You can always find your way back home, as demonstrated by little pup Pipsqueak the wiener dog. The animal recently completed a 10,000 mile journey to rejoin her owners. The dog was trapped in South Carolina when the pandemic forced her owners to ditch their sailing trip and fly home to Australia.  Zoe and Guy Eilbeck, along with their sons Cam and Max, took 2 days to take everything off of their 40-foot yacht docked in Hilton Head Island. 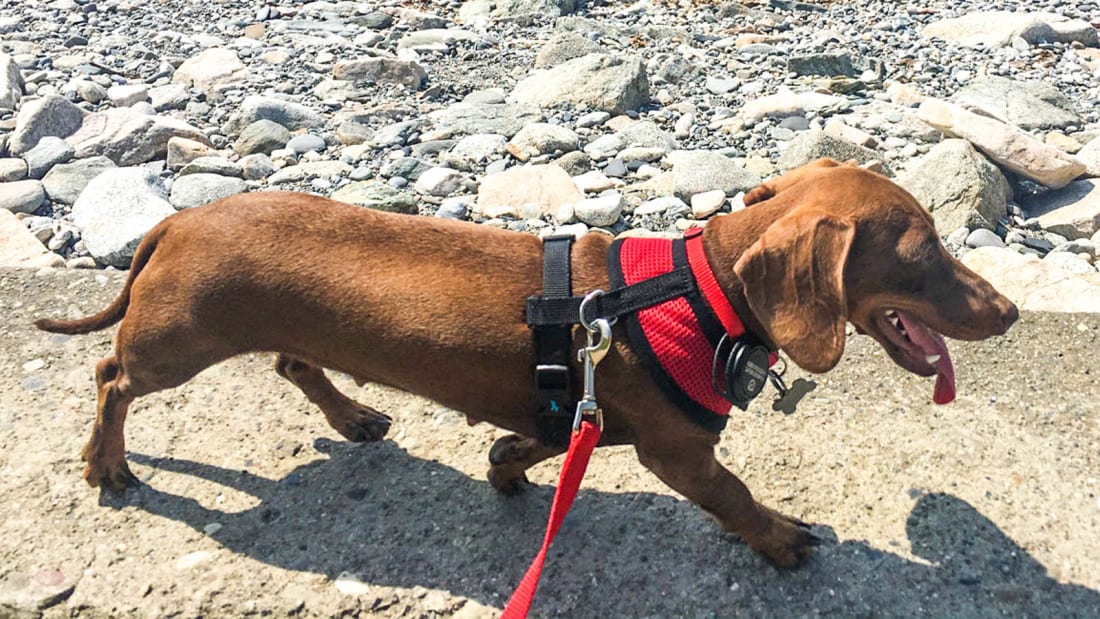 Due to Australia's difficult animal travelling rules, the devout dachshund couldn't make the journey with them. The mother made some calls for caretakers and they said goodbye until they could return again. They hoped they'd be back in just a few weeks, but that's not how things went down. Zoe made some calls and it became clear that Pipsqueak would only be able to return by plane, totally alone.

Eventually, though, their hard work and tireless labors paid off. Pip was back in their arms once again, greeted by her family as well as reporters. According to Zoe, the adjustment to life on the mainland has been easy for their furry friend.

"She's gone straight back to what she loves best, which is lying on our deck and contributing licks and joy."