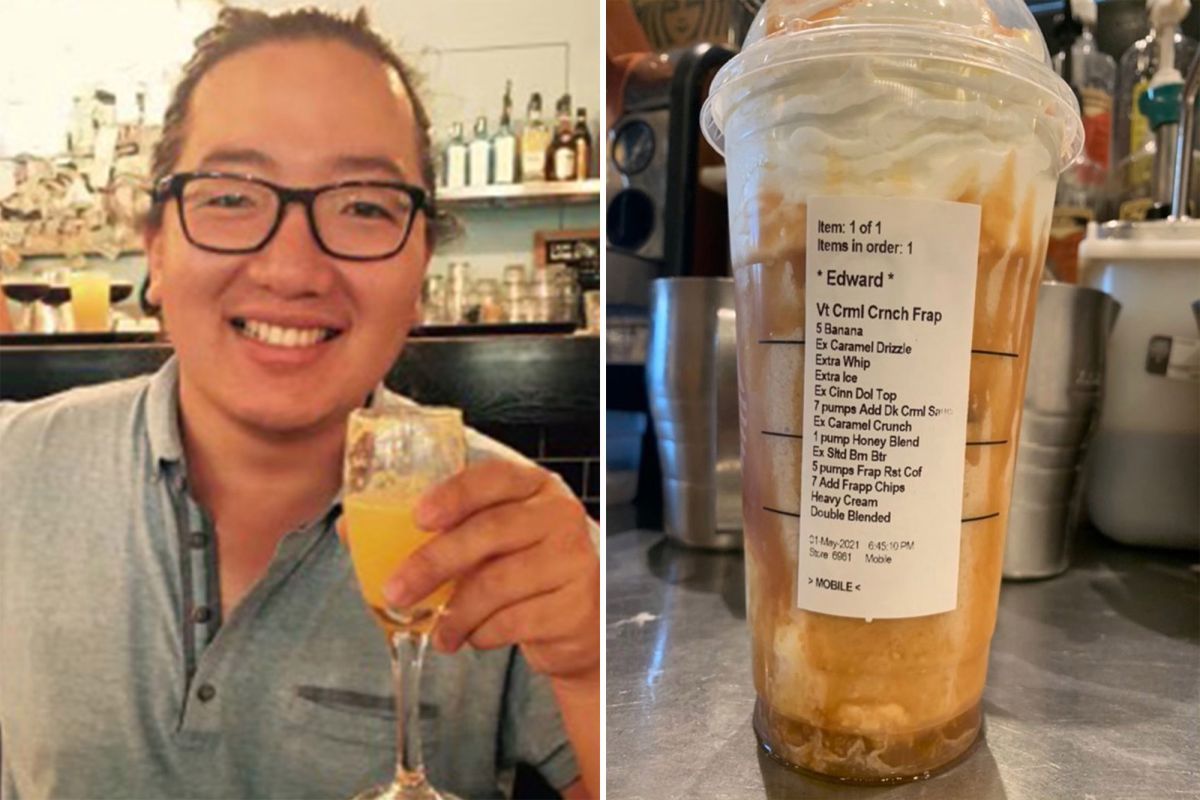 One customer's Starbucks order has gone viral for its shockingly long ingredient list.

Edward has become a legendary Starbucks customer after his Venti Caramel Crunch Frappe order—which includes seven pumps of caramel syrup, five bananas, extra whip, and more—made the rounds online last week. Despite the backlash, Edward sees nothing wrong with his extremely particular drink order, even though the barista who posted the order as a joke was fired from the chain.

"I don't see a reason why I wouldn't order a drink like this again," he said. "I just ordered another drink just like it yesterday." 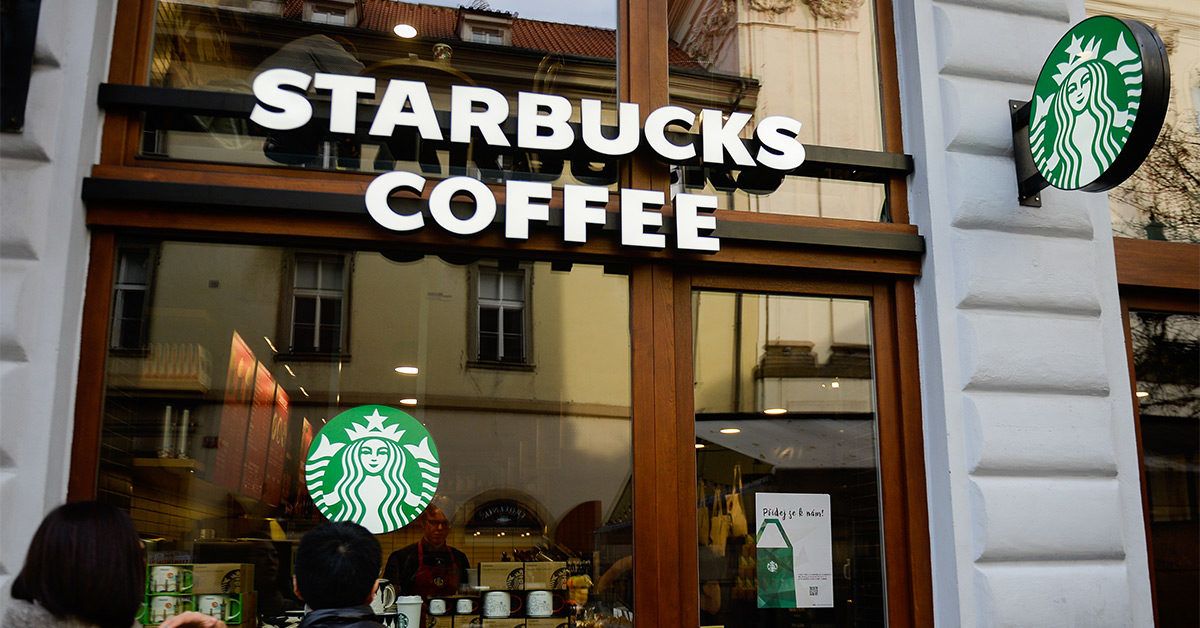 The 31-year-old found himself in hot water last Monday after Josie Morales, 22, shared a picture of his complex coffee order on Twitter. The 13-ingredient specialty drink sent social media into a frenzy. Detailed and complicated drinks like the "Strawberry Cheesecake Frappuccino" and "Matcha Pink Drink" are time-consuming, intricate orders that can be difficult for baristas to complete in time.

"Making drinks like these can be really stressful for baristas," Morales said. "Especially when managers want us to have each drink prepared for the customer in seconds."

Although Morales lost his job, Edward assured the former barista that he was not offended by the joke.

"It’s fine to keep ordering these specialty drinks from Starbucks," he said. "As long as you take care of the people who make the drinks by giving them a decent tip, then everyone should be happy."