Two Persian leopards have been released into the Caucasus Mountains in the Russian Federation in an attempt to revive the endangered species. The two leopards, Kodor and Laba, are part of a WWF captive breeding program.

They were raised in a special leopard breeding and training center and released as adults once they learned to be independent, to hunt on their own, and to socialize safely. 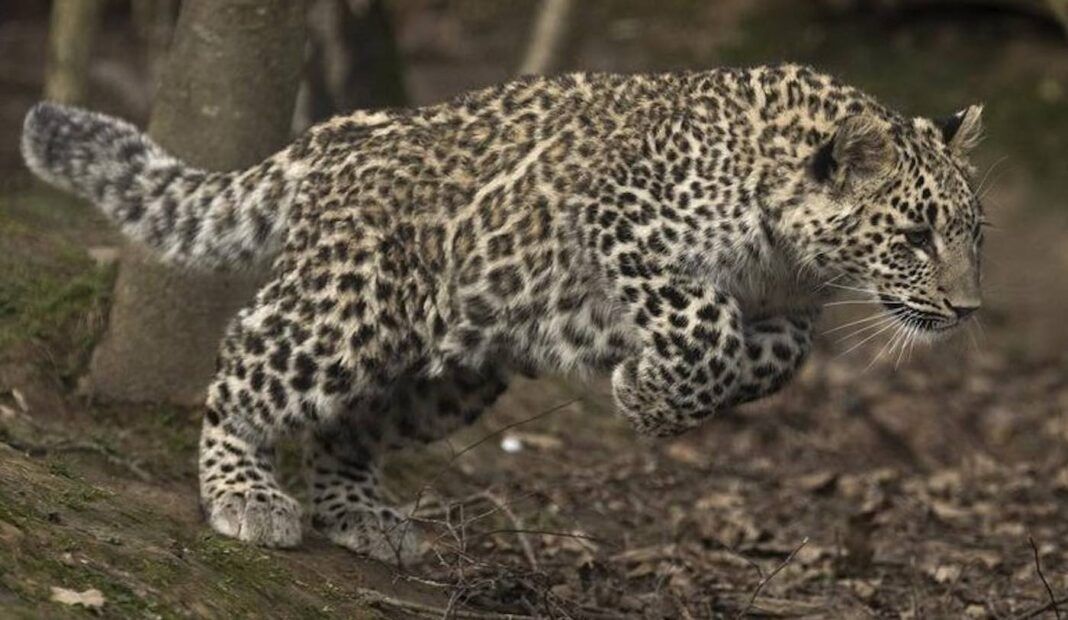 “Kodor and Laba successfully passed all the exams, so we have no doubt that they will adapt perfectly to the natural environment. Taking into account that two males (Akhun and Artek) are already living on the territory of the Caucasus Reserve, and another one was released today, we hope that this year a pair can be formed that will bring the first kittens born in the wild,” said Dmitriy Gorshkov, Director of WWF-Russia. 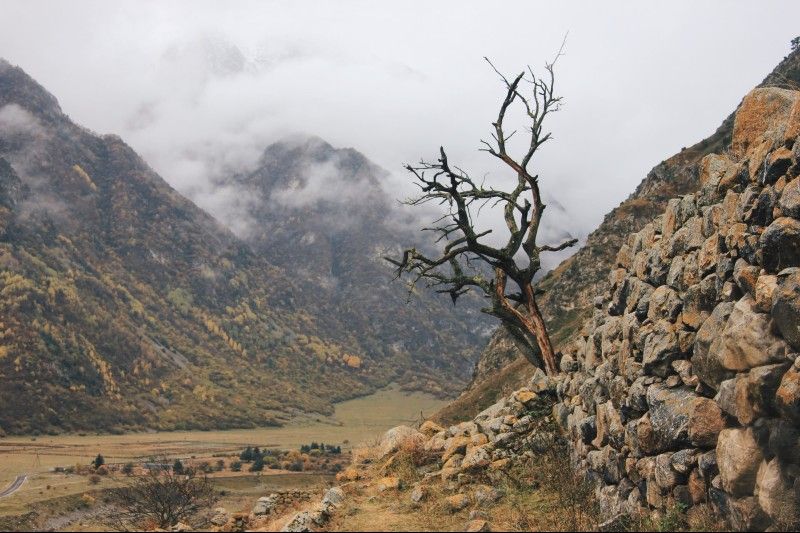 This is the third reintroduction of leopards into the Caucasus Reserve for the organization.

“We not only return two fabulous graceful cats, but we are bringing back the symbol of the Caucasus. Leopards are the ones to bring together a lot of people from across the country and unite them with one aim. This release and the reintroduction program itself shows the world that humanity has realized the mistakes of the past and is ready to fix them,” Gorshcov said at the release.