In Yardley, Pennsylvania, a group of St. Andrew parishoners wanted to help out the hungry in the area. This act of kindness has been ongoing for 40 years in the church, but when COVID hit their town, they didn't want to put their generous volunteers at risk for the disease by coming together in the parish house. So, they thought of another way to spread the love while also keeping their socially distanced contract. 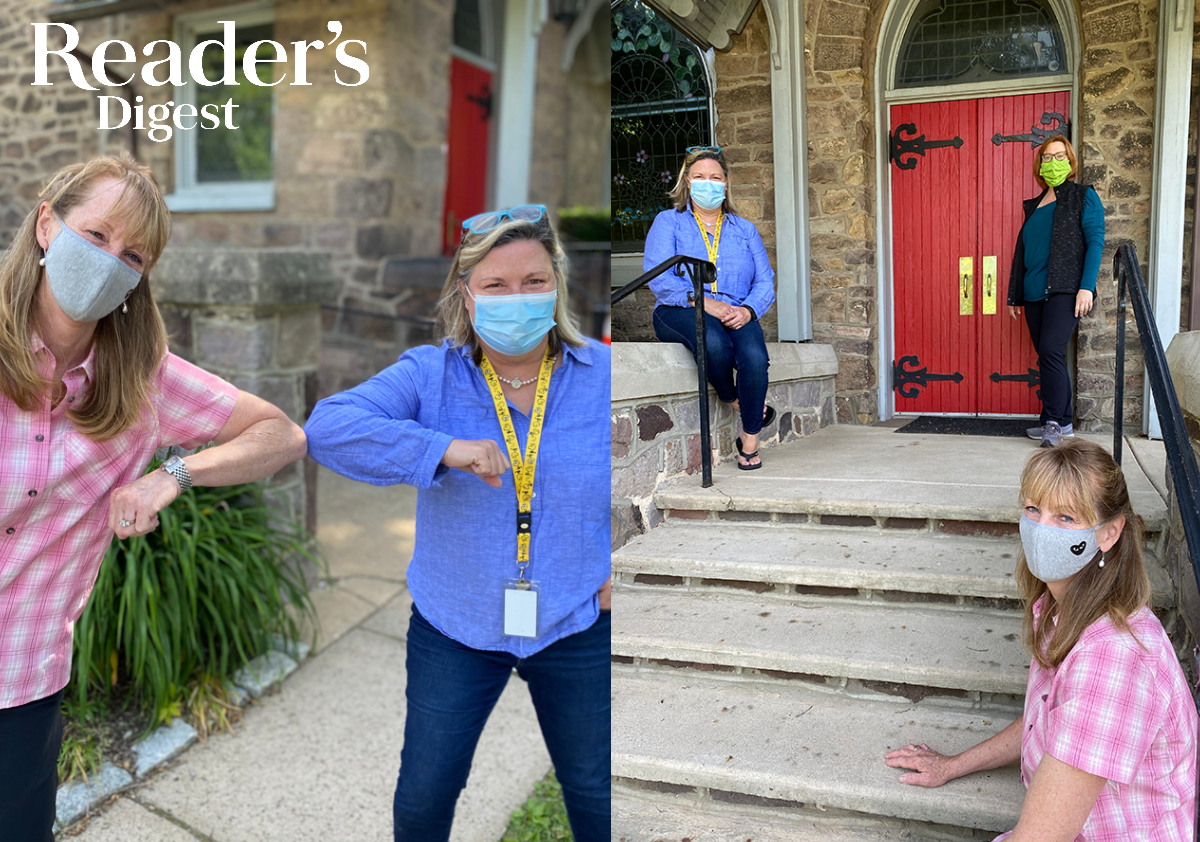 Thanks to friends, neighbors, and other volunteers at the distribution center called Caring for Friends, the parishoners were able to make the meals for the elderly and needy in their own homes. With this practice, the volunteers were making over 1,000 meals each week as well as 400 containers of soup. This was nearly ten times the amount of food they originally were able to make, but people were so eager to help out. 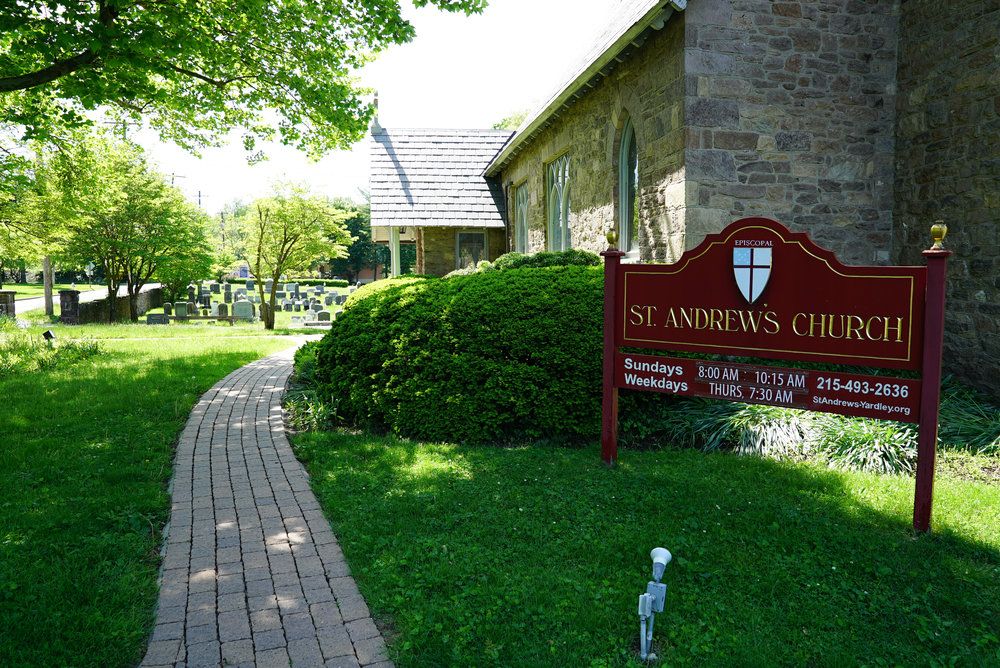 According to Reverend Hilary Greer, there was no doubt that the good people of Yardley wanted to pay their fortunes forward. “There was all of this passion and energy around feeding people and food justice, so we thought, What else could we do? We got inspired after learning that 40 percent of America’s produce in World War II came from victory gardens in backyards and at churches. I thought, What if we did that here?" 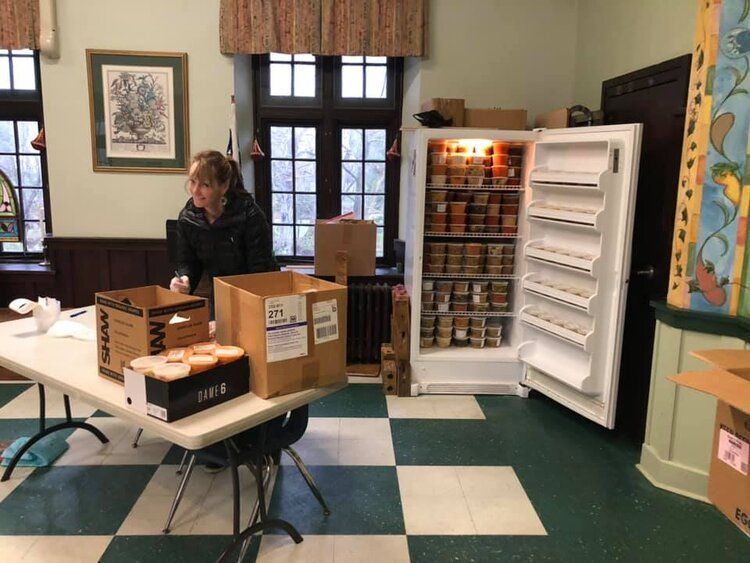 Though there was no place for a community garden, they realized that the real garden was the community. They continue to nourish the minds and hearts of those involved by holding discussions after services. Since the area is largely white and wealthy, the discussions recently have been focused around the issues regarding race and politics and take place every Sunday after church via Zoom.