One Act of Kindness Leads to Many, Many More in Mesa, Arizona

It all started at the beginning of the coronavirus pandemic, and without the help of a stranger, Joyce Clinton would not have been able to make a difference in her community. March 13th was an uncharacteristically rainy day in Mesa, Arizona. Joyce Clinton was driving from her first childcare job to attend her second shift of the day at a different childcare facility. While she was at a stoplight, she received several text messages from both jobs. Evidently, her second job of the day decided to cancel her shift and her first job asked her not to come back until further notice. Clinton got furloughed from both.

So, Clinton headed home and got ready to attend her third shift of the day as a caretaker at a local preschool when she noticed that one of her tires was running low on air.

She pumped up the tire, and it quickly deflated again. She called her boss, drove to a discount tire repair shop, pulled her car up, and nervously waited to hear how much the bill would be. 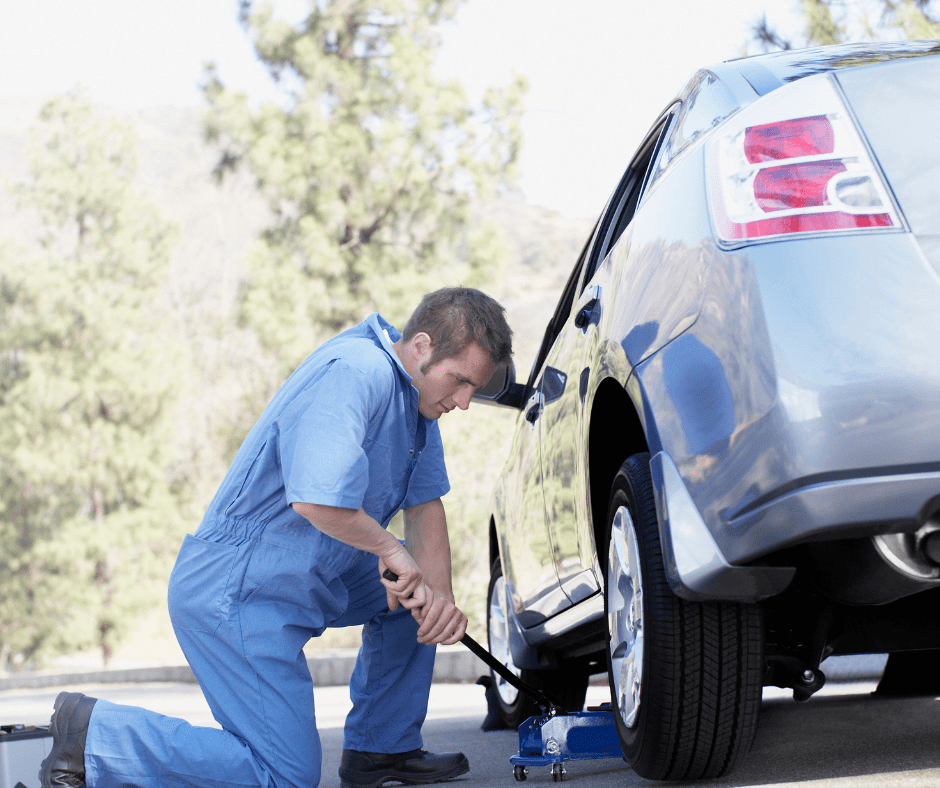 However, there was one young man named Adam Lurie inside the tire shop as well. He heard Clinton pleading with the clerk and calling her friends, family, church, and jobs for any money they could spare. When Clinton came up dry, Lurie stood up and paid for her tire. He sneakily got his friends to quickly send cash to his Venmo to pay for Clinton's tire, no questions asked.

The next morning, Clinton learned that her jobs had been shut down until further notice. Charged with the kindness that Lurie extended, Clinton has been spending her time delivering groceries, assisting the elderly, fundraising and donating for protestors, and leaving chalk written notes on discouraged neighbor's driveways, all in the name of paying it forward. Clinton has been doing this since March 14th, just one day after Lurie paid for her tire replacement.