Non-Profit Helps Homeless with Their Pets During Cold Months

In Grants Pass, Oregon, one local nonprofit is giving back in a way most people would forget about: helping keep homeless people's pets happy, healthy, and safe during COVID-19.  Tail Waggers Rescue considers itself to be an "on the road rescue organization." Thanks to donations of community members' sleeping bags, bowls, coats, food, and money, a series of vaccinations and other necessities were gifted to homeless pets and their downtrodden owners within the Rogue Valley. 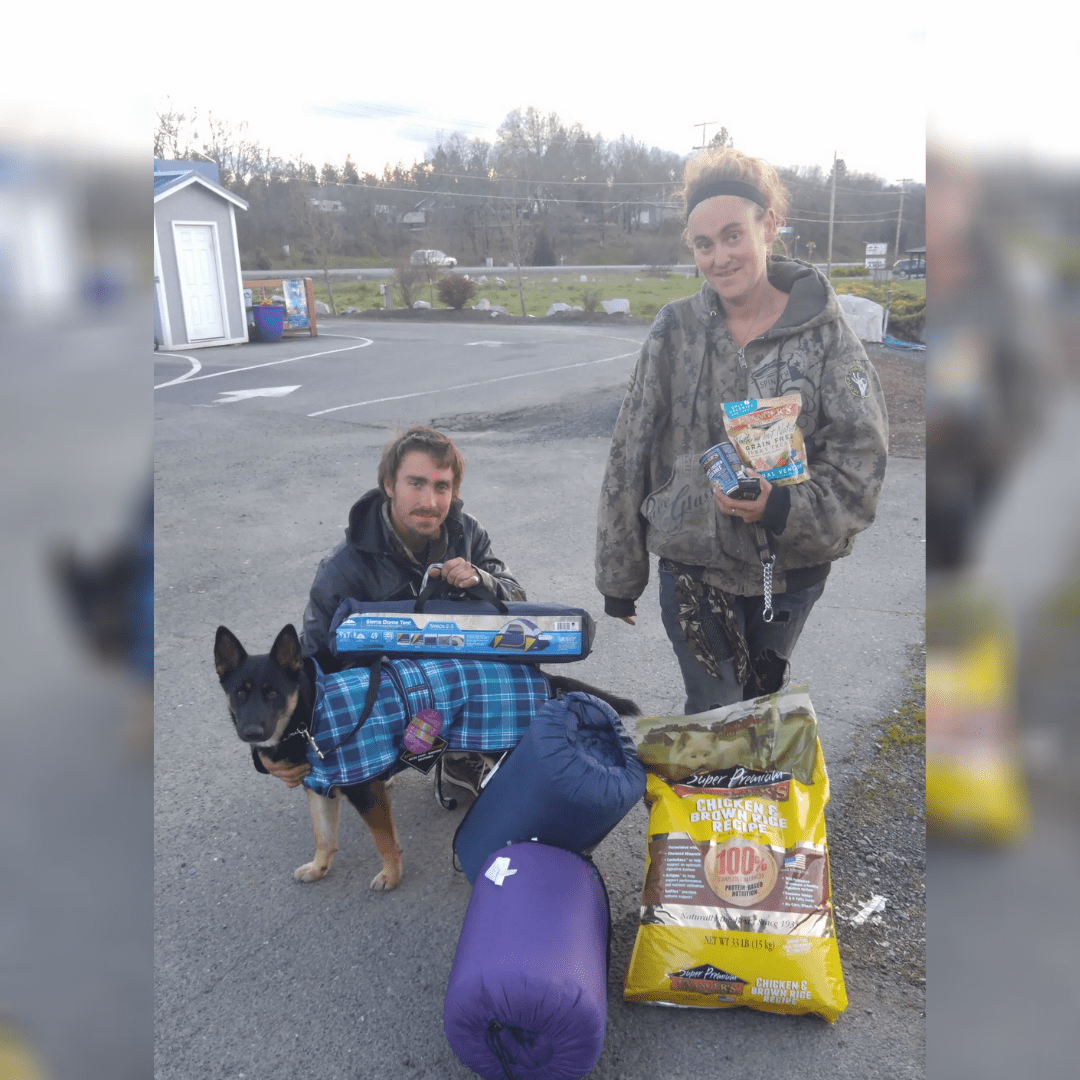 The founder of Tail Waggers Rescue, Maria Modica, shad the idea for such an undertaking over a decade ago after moving from California. In Oregon, she noticed a high number of homeless people sitting with pets outside of stores in the area. Maria started by just buying some food every now and then, but it wasn't long before the concept grew a bit bigger.

“I just reached out to donors and said, ‘Hey, you know, this is a whole new avenue here. Let's help them’ and it just snowballed. I started asking the homeless what they needed for their pets and it quickly became coats and sweaters and good food," said Maria. 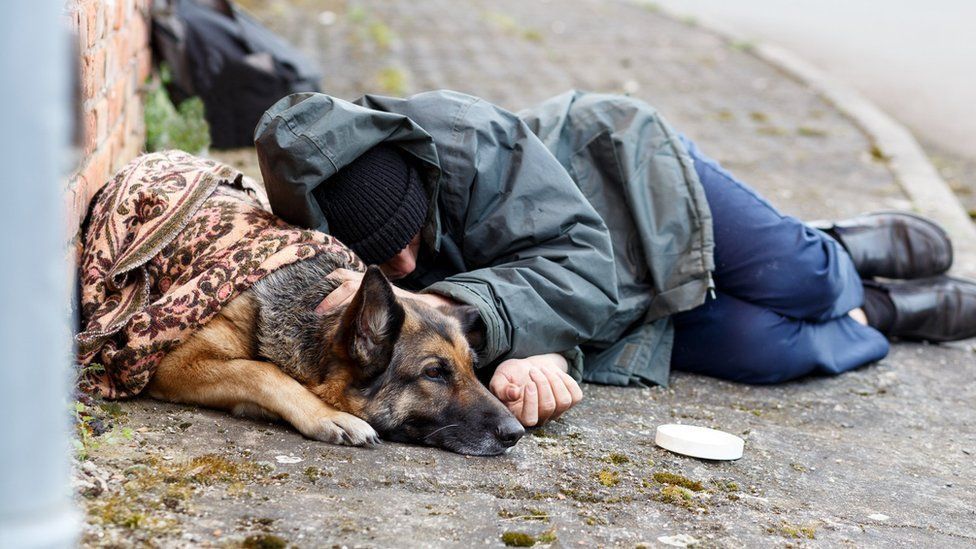 Although a majority of their monetary donations go towards standard veterinary care and vaccinations, Maria knows that there is more than just medicine to keep a pet healthy and happy. At Tail Waggers Rescue, no one is ever turned away for being unable to pay.

"We don't do that," says Maria "We take the owner, we take the dog, we go to our trusted vet and we pay the bill. You just have to tell them the history of the dog and the rest is up to us to take care of it."

Luckily, taking care of it is Tail Waggers' most rewarding job.