Nico might just seem like any other baby boy, but this little guy made a huge entrance. Born in Wood-Ridge, New Jersey,  the newborn arrived at 2:30 AM on the morning of Good Friday. The plan was to get mom to the hospital to be delivered, but once her contractions began, there wasn't enough time. Dad was packing bags but Nico just would not wait that long.

"The head I delivered myself. The rest of the body, thankfully my husband was there for that," said mother Sasha Jackson. 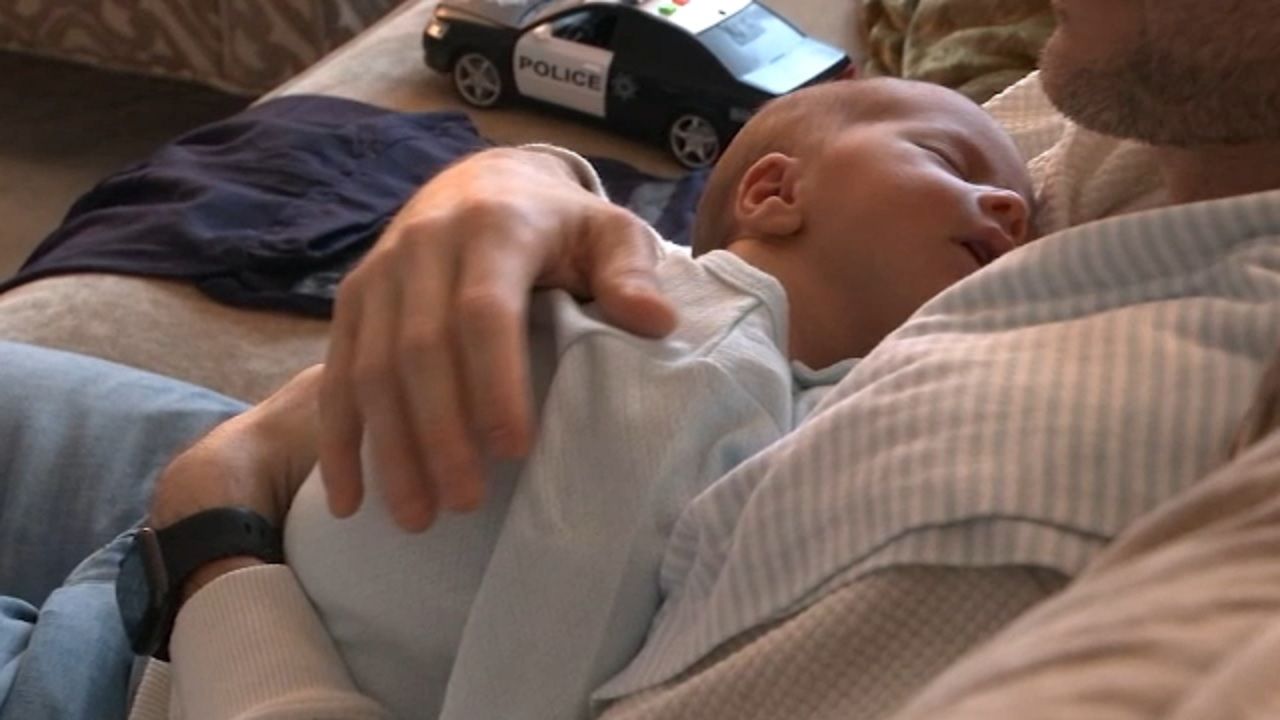 Once it was clear he was coming, the family called the police. Nico beat officers to the scene, but he needed medical help as soon as they arrived. Police Officer Mike Mueller was one of the responding helping hands.

"The baby was actually still blue at the time. Wrapped him up in a blanket, checking for a pulse, asked my partner for a bulb syringe," recalled Mueller, "A short time later, he gave us a little squeak. His color started coming through his body." 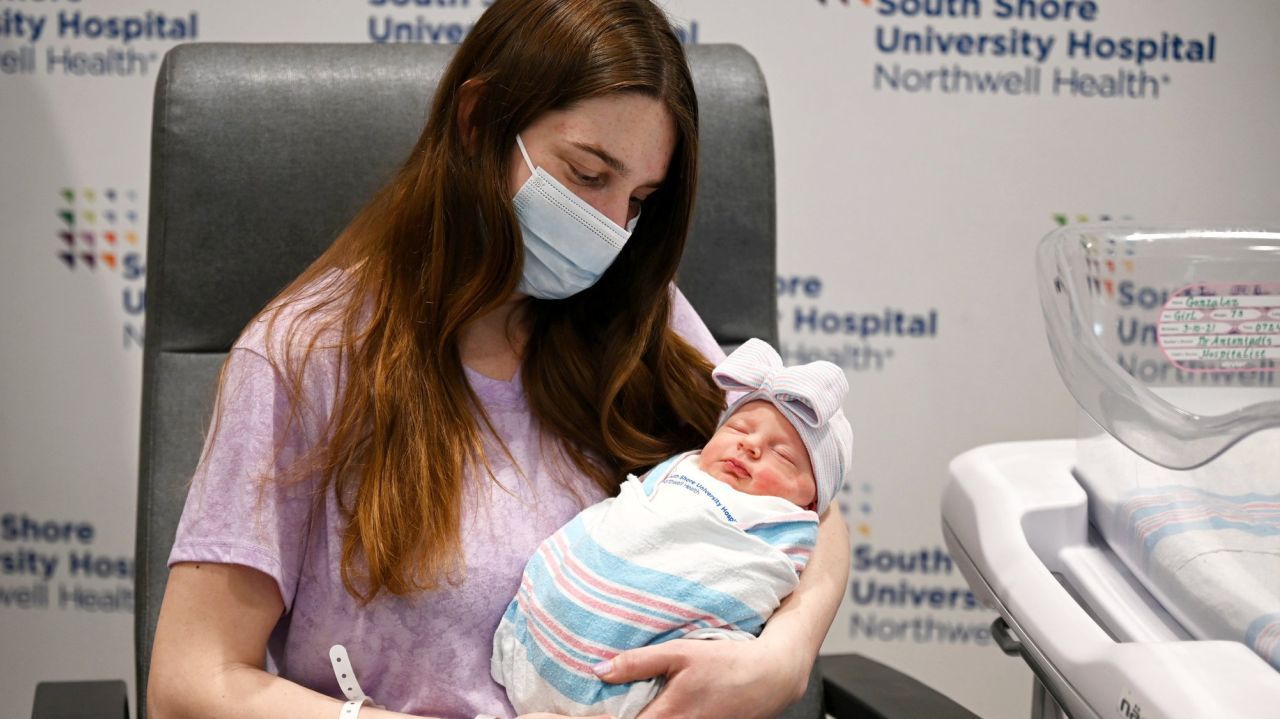 With the help of fellow officer Rob Cangialosi, Mueller was able to get the baby breathing and back to normal baby color. The duo also tied the umbilical cord with Nico's father's shoelace. They even returned a few days later with gifts for their newborn rookie and his older brother! As fathers themselves, they were happy to help.

"As long as the family is healthy, the baby is healthy - it's a good day for us," remarked Officer Rob Cangialosi.