Nikola Tesla May Have Detected Signals From Alien Civilization

Nikola Tesla was born in July of 1856 in the small Croatian village of Smiljan. He was a scientist within the same rank as Albert Einstein and Thomas Edison, but with much less credit to his name when he was alive.

Tesla had many pioneering inventions that never left the prototype phase while he was alive, but these blueprints were proven worthwhile years after his death. In 1899, he was the first person to attempt to communicate with neighboring cilivizations using radio waves. 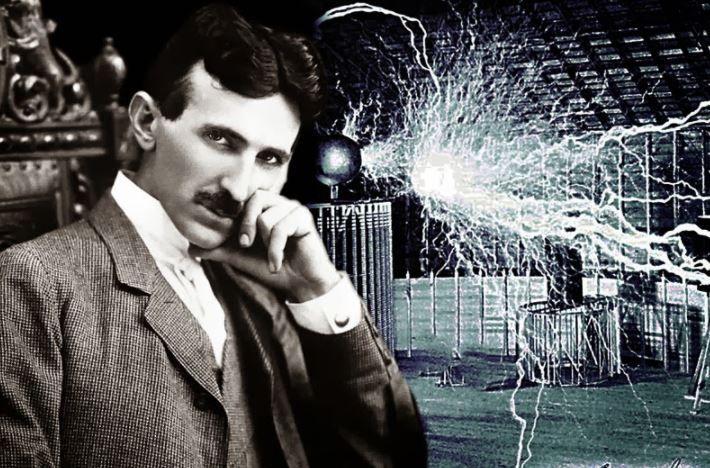 He was at his lab in Colorado Springs working on recording electromagnetic disturbances. He was using a 280-foot tower, which he built by himself, to drive surges of power into the ground in order to record their paths.

He ended up picking up what he called "old data" on his instruments. "Although I could not decipher their meaning, it was impossible for me to think of them as having been entirely accidental... a purpose was behind these signals... They are the results of an attempt by some human beings, not of this world; to speak to us by signals…” 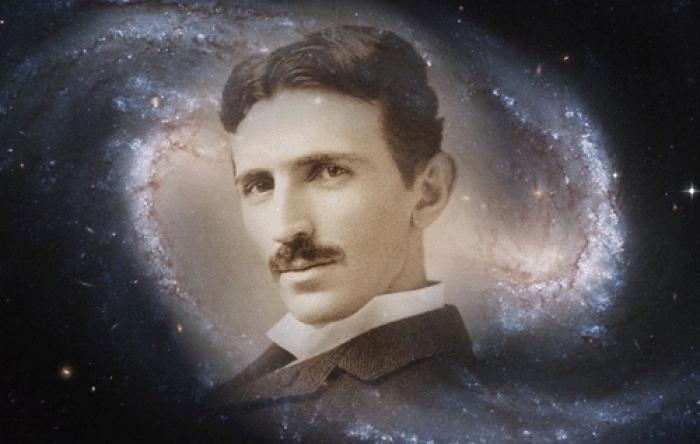 Tesla was positive that the signals he was receiving were not made by humans, or as he wrote, "not caused by anything terrestrial." He believed that he detected an artificial signal from Mars, or maybe Venus. Other researchers dove into his writing and work as much as they could to figure out what he really found in his experiments.

It's difficult to decipher whether or not he had made a mistake in his research or he really intercepted communications from alien beings. A lot of his research was auctioned off after his death, so they're missing.