Murphy-Bunting saw a Tampa Bay police officer on duty by a shopping center, and he approached the officer and handed him a smoothie that he'd bought for him as a small act of kindness. Showing appreciation for public service workers, nurses and medical workers on the front lines, and police officers who are known to do the right thingwhile on the job has been a trend during the COVID-19 pandemic. 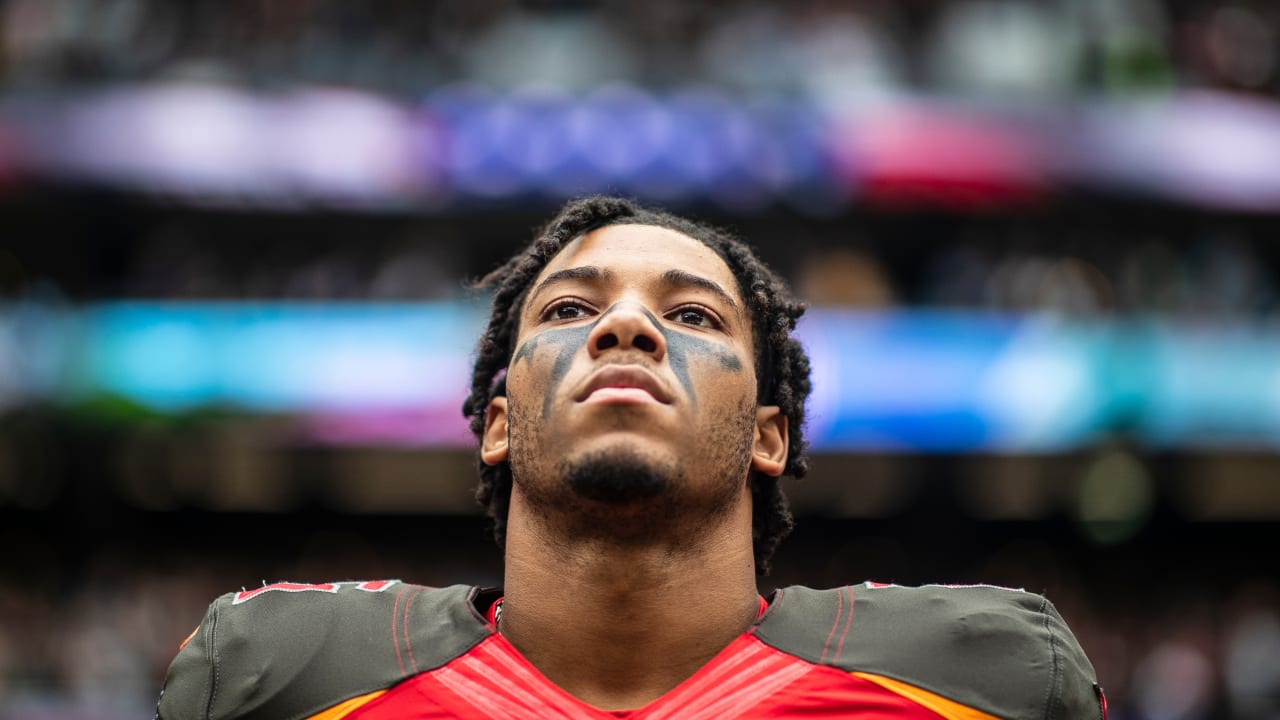 Showing your appreciation to workers who are pushed to the limit during the current state of the world is a simple and easy way to brighten someone's day. You never know when the next time they're going to hear a "thank you" is, and it might as well come from you if you have the opportunity to do so. Murphy-Bunting is using his platform for good and spreading kindness wherever he goes, and hopefully serves as an example for others to follow suit.

The cop accepted the smoothie and had a conversation with the cornerback, but he didn't realize until later who Murphy-Bunting was. He then got back in his car and filmed a short video explaining the encounter and thanking him again. The video trended on Twitter with many people commenting praise for both the officer and the NFL star, emphasizing the importance of kindness during the world's heightened state of tension.