New Zealand is planning to be at the forefront of extreme global change with their new plan. Jacinda Ardern, New Zealand’s prime minister since 2017, has advocated for climate change reform since her election. Her involvement has already created initiatives to plant 100 million trees a year, banned all offshore oil exploration, and limiting the use of synthetic nitrogen fertilizer. Now, she wants the entire country to get on board by going 100% renewable by 2030. 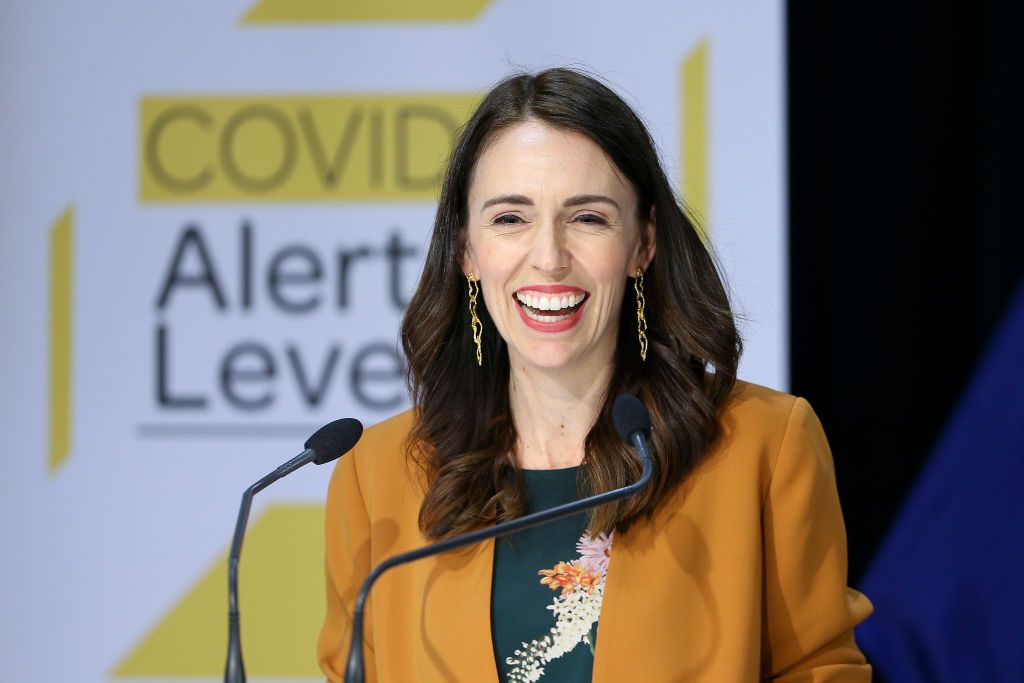 The country will be hosting their elections on October 17th, and this has been the biggest promise the Labour party has made thus far. The original goal for the nation was 2035, so this nominee could put them 5 years ahead of schedule. According to a statement made by the party, this promise includes "the electrification of the transport and industrial sectors" as well as putting their efforts "in emerging technologies such as green hydrogen while continuing to make energy affordable New Zealanders." 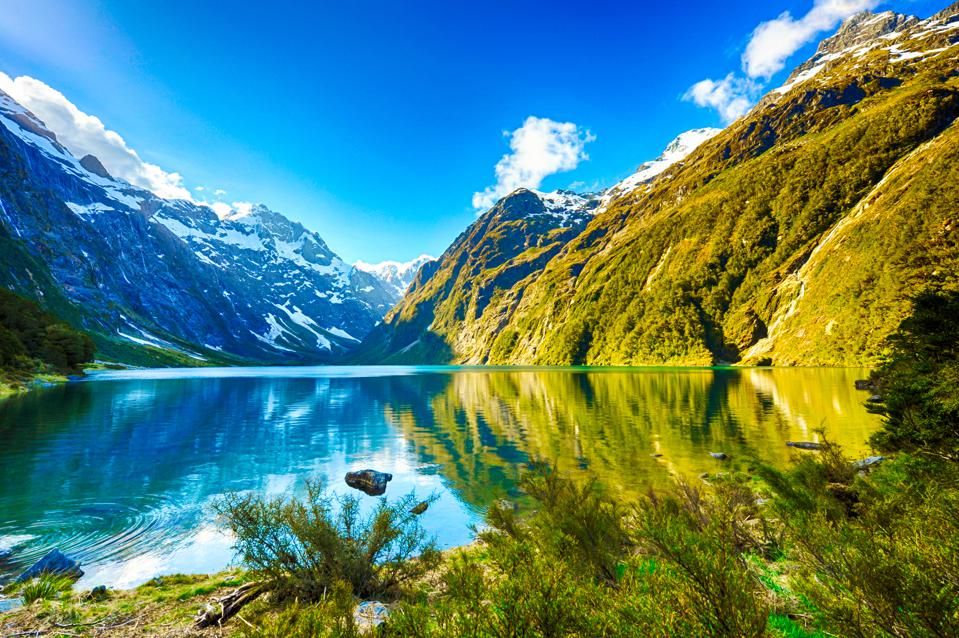 "New Zealand produces 84% of its electricity from renewable sources now, but we can do better," noted Megan Woods, the spokesperson for Labour Energy. "We will stop activities that increase our emissions by, for example, banning new thermal baseload generation; and promote clean energy development. Our plan for clean energy and lower carbon emissions will help us seize the economic opportunities of being the clean, green country that New Zealanders see ourselves as being and that we can market ourselves as."

This country is going green, even when it seems the rest of the world is going to be in the red.