Dolphins may be fish, but science shows that dolphins have quite a bit in common with humans. Research of the creature's personality psychology, bottlenose dolphins had quite a few similarities with us. The animals have what researchers call "The Big 5" which refers to the most telling personality traits shared by most intelligent beings. These 5 are:

All creatures on earth have some amalgamation of these characteristics, but it is especially seen in chimpanzees, rats, and now dolphins. Other animals demonstrations of these traits are less easy to see.

In a dolphin study published in the Journal of Comparative Psychology, dolphins were found to have high openness (such as creativity or curiosity), low agreeableness (a lack of selflessness), and high extraversion. 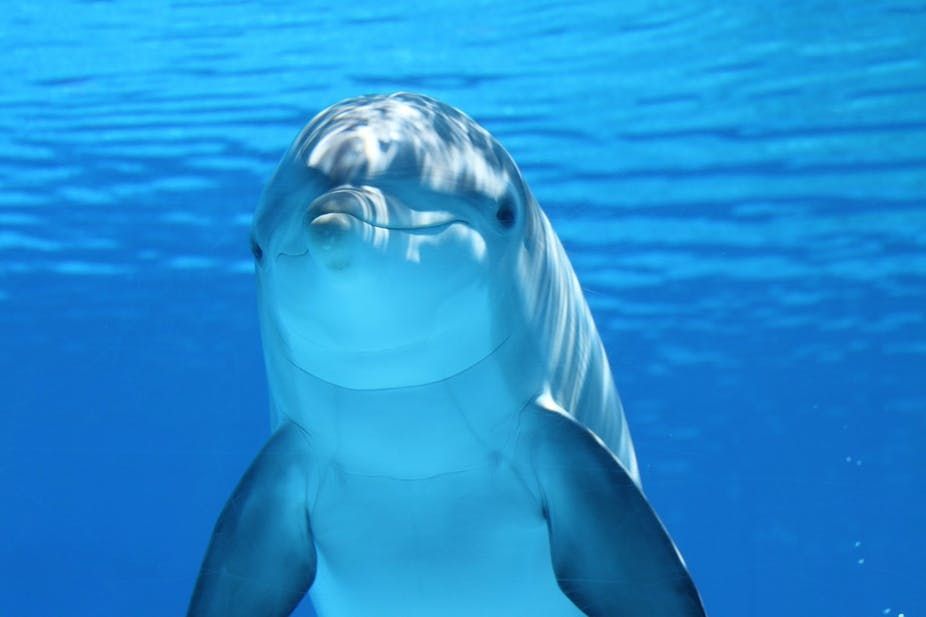 The animals were also shown to have high directedness, a trait that humans find in entrepreneurs. The dolphins also showed low neuroticism and low dominance domain.

Whether born to the land or sea, these creatures are some of the most interesting in the world. What Big 5 traits do you have?