Snapchat just got a very different dog filter. Snapchat's Scan feature has announced new developments in its identifying technology. The app will now be able to discover dog breeds and plant species while in use. The Scan feature has been a big AR push since early 2017 and it seems that Snapchat is finally ready to unveil it to the general public. 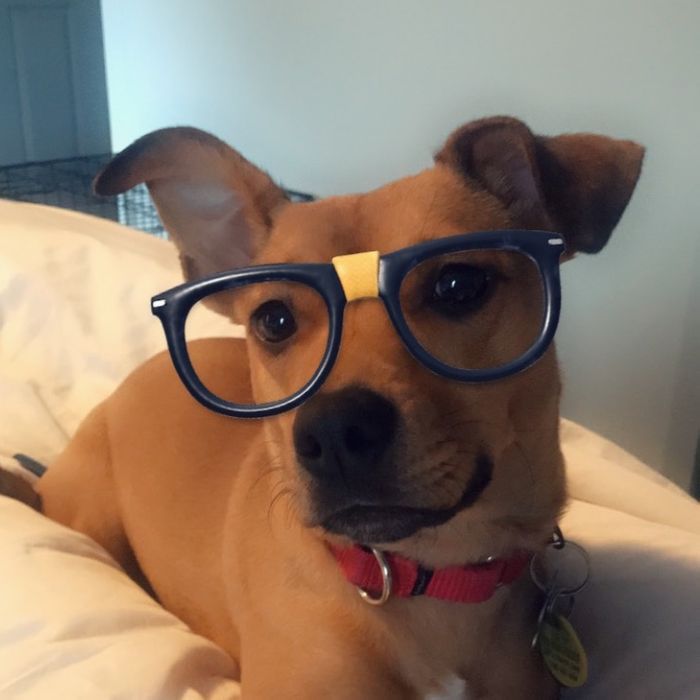 Fans of the app might not even have known they were using it, as the Scan feature is currently most used to bring animations to life. Things like dancing bitmojis and animations can appear on the screen when they direct their phone at a flat surface. It can also discover a that is song playing using Shazam, solve math problems, and shop on Amazon. 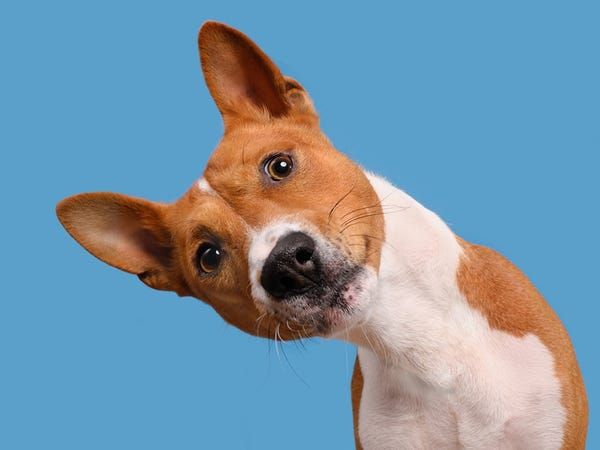 The app will also be soon able to show users the nutritional information from packaged foods, making smart and healthy grocery shopping not only simple but also social. This and other scanning software will be available to users within the forthcoming remainder of the 2020 year. Other additions to the Snapchat coding are also expected to roll out as well.