Doghouses are usually not much to look at, but the new Quibi show "Barkitecture", two hosts cover the lives of celebrity pets. we will gladly accept our fate. Tyler Cameron and Delia Kenza, the hosts of the show, follow the incredible lives of these dogs and gets a look into their larger than life living situation. Some celebrity pooches you'll see on the show include Kyle Richards, Lisa Vanderpump, Wilmer Valderrama, Teyana Taylor, Rumer Willis, Joel McHale, and Lilly Singh.

The show doesn't just explore the dog houses, it builds them up from nothing! Cameron and Kenza have both hosted housing shows before and are tail-wagging level excited to get started on this one. The show aims to exhibit some of the "most ridiculously extravagant dog houses imaginable." It might be a little "ruff" in the beginning, but soon the hard work will all be worth it! 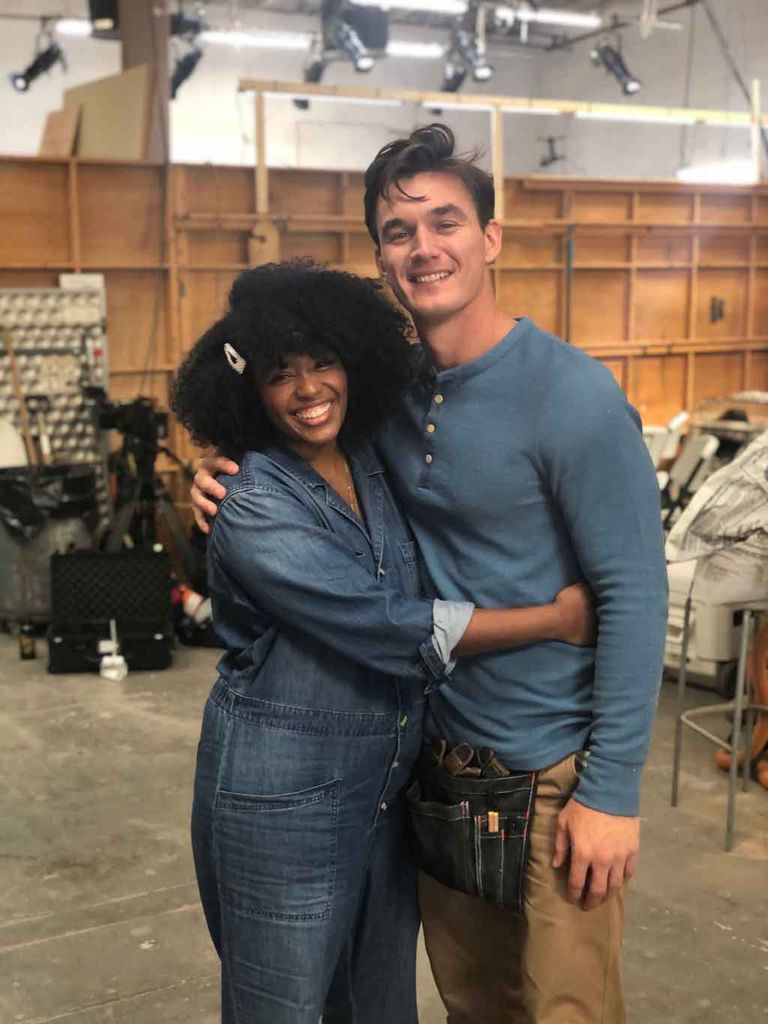 Cameron announced his involvement in the project via Instagram, saying "Excited to share that I’m hosting Barkitecture with the amazing Delia Kenza. We built some of the most insane dog houses you’ve ever seen." The caption accompanied several selfies taken with his own dog, Harley, so he fittingly closed it off with "Special thanks to Harley for overseeing construction." 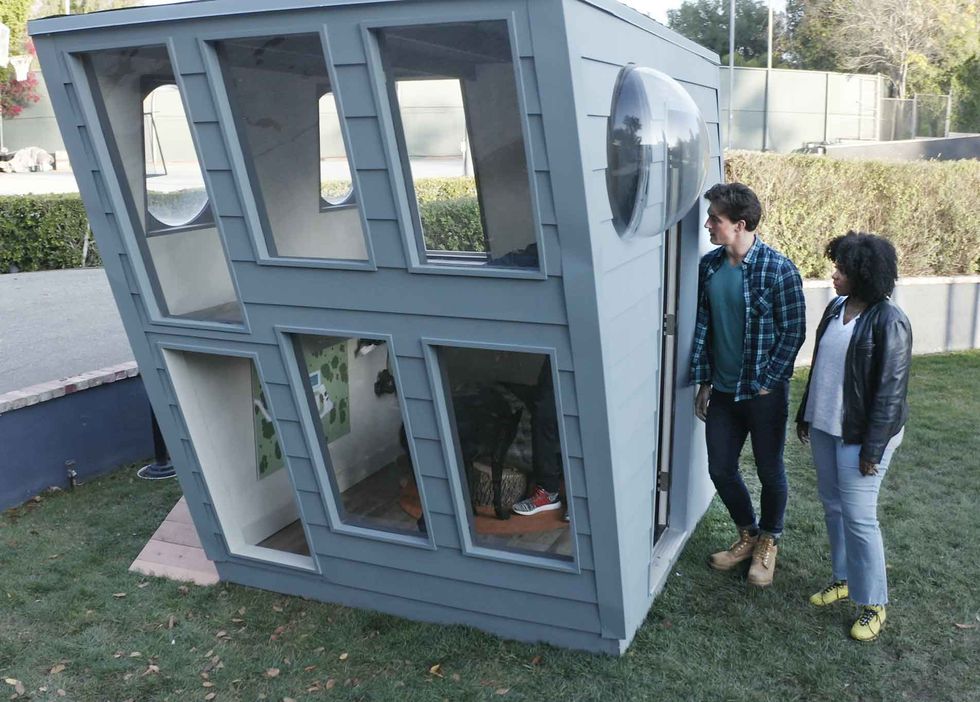 Premiering on Quibi, a new streaming platform of shows that are under 10 minutes long, Barkitecture comes to phones everywhere on May 1st. They'll be joining shows featuring Chrissy Teigan, Anna Kendrick, and Joe Jonas. Now that's what you call a treat!