The African waters just got a new friend. A new type of seahorse never before seen has been discovered in Sodwana Bay. Not only that, but they're the first-ever discovered in the Indian Ocean. The pygmy seahorses closest relative resides in the waters of Southeast Asia, an approximate 5,000 miles away.

"This discovery shows how rewarding it can be when researchers and the general public work together," says Maarten De Brauwer from the University of Leeds, who co-authored the study.

"Finding Africa's first pygmy seahorse is a reminder that there could be other undiscovered species out there and the fact we know very little about the seahorse family," he continued, "Being a part of the team that discovered this amazing creature is definitely a career highlight." The discovered seahorses are incredibly tiny, boasting the size of a fingernail. 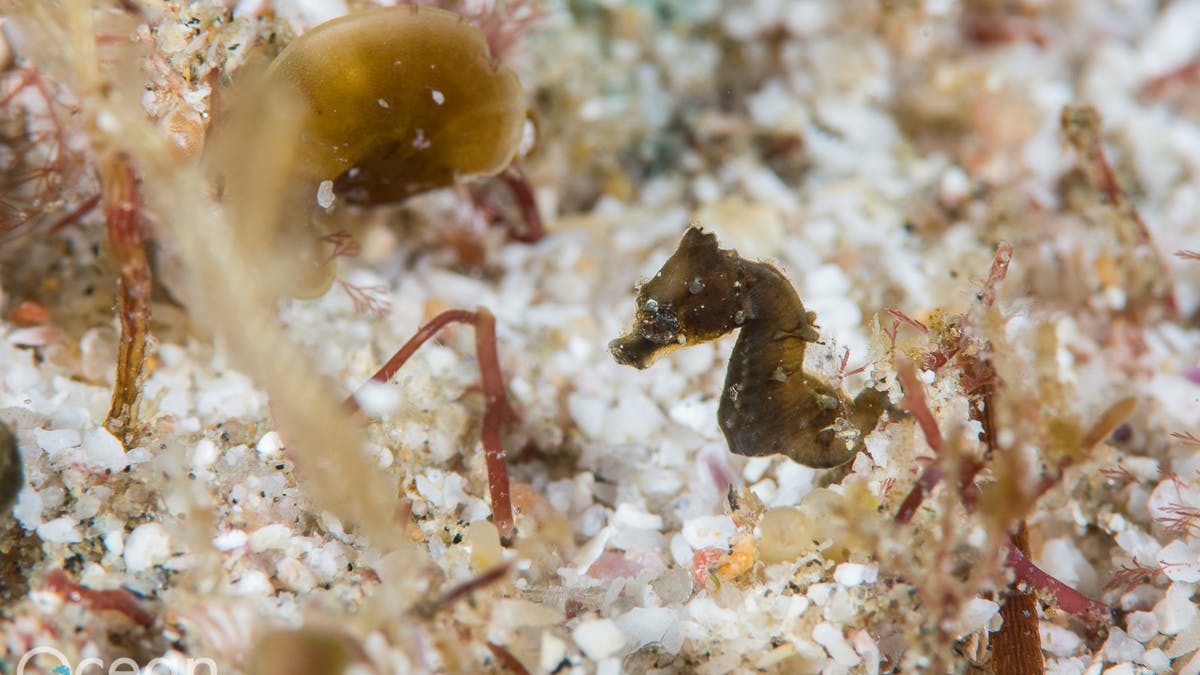 The creature was first discovered by a local diver, and the scientists couldn't believe it. As marine biologist Richard Smith described the surprise, "It's like finding a kangaroo in Norway." Seahorses are known to be odd creatures, as males carry the pregnancy. However, the pygmy seahorse adds another layer by camouflaging themselves perfectly in the coral. 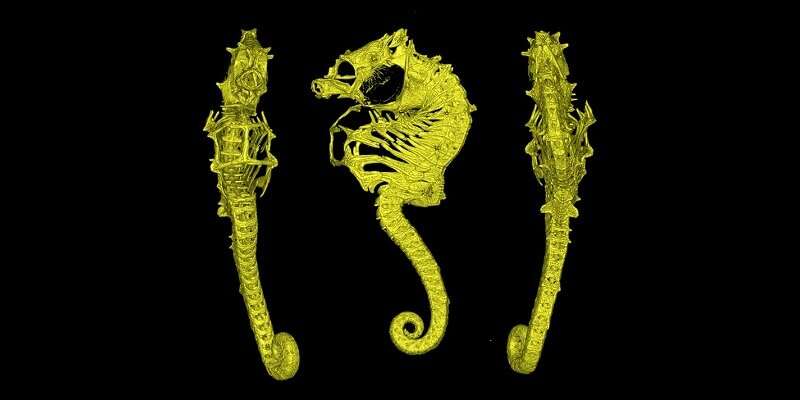 "The coastal waters of South Africa have a lot to offer and hopefully this little pygmy is just the start of more amazing seahorse and pipefish discoveries," said co-author Louw Claassens. This shows that there is still much more to be learned about the deep waters of the ocean. Start exploring!