Sure, dogs may be man's best friends, but cats are the furry felines that people love. How much do those cats love us back? more than you might think! Researchers from Oregon State University's College of Agricultural Sciences found that cats form a bond with their owners similar to children and their parents.

"Our study indicates that when cats live in a state of dependency with a human, that attachment behavior is flexible and the majority of cats use humans as a source of comfort," ” said researcher of Human-Animal Interaction in OSU’s College of Agricultural Sciences Kristyn Vitale. Vitale is also lead author of the study. 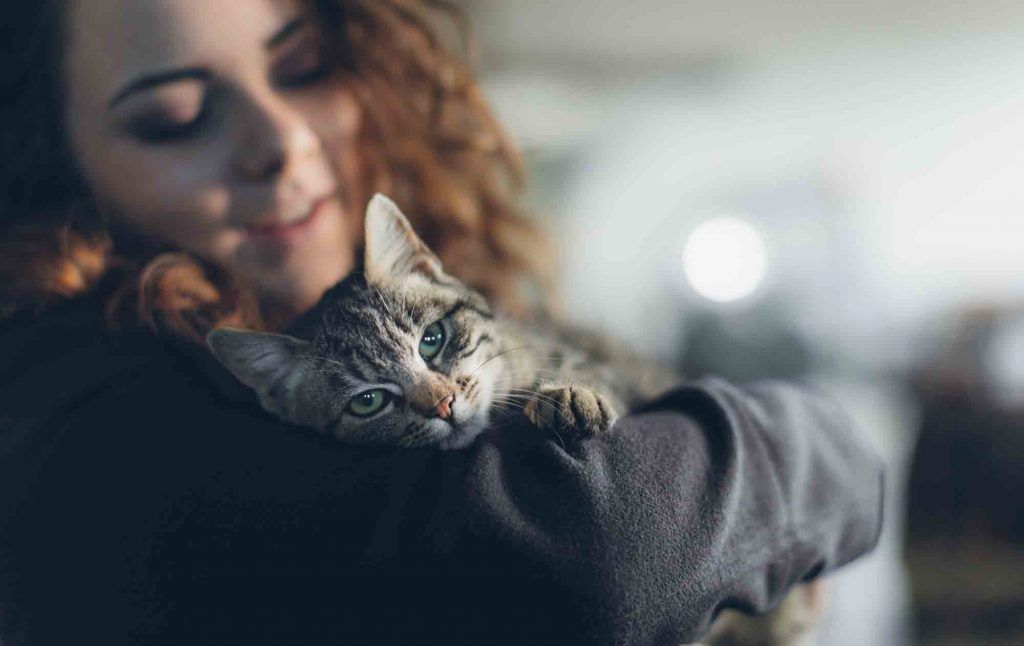 In a study of attachment behaviors on 70 cats, the OSU study discovered that 64.3% had a secure attachment style and 35.7% had an insecure attachment. Vitale says that these results indicated a strong relationship between cats and the humans that cared for them every day.

"Once an attachment style has been established between the cat and its caregiver, it appears to remain relatively stable over time," said Vitale, "[E]ven after a training and socialization intervention."

According to Vitale, the cats that run away or act strangely are exemplifying insecure attachment styles. "There’s long been a biased way of thinking that all cats behave this way," she says, "But the majority of cats use their owner as a source of security. Your cat is depending on you to feel secure when they are stressed out."

No matter which way your cat behaves, in all likelihood, Vitale says that they love their owners. Each cat expresses this in its own unique way, and every cat is truly purr-fect!