New Puppy Protection Act Could Save Lives of Mistreated Dogs

A new legislation meant to protect dogs from brutal breeding mills has finally entered into the court system. The bill was introduced by Sen. Richard Durbin, who dubbed it The Puppy Protection Act. He hopes that the law will improve various conditions for animals trapped in harsh puppy mill conditions. The Act would amend the Animal Welfare Act and already has backing from several other politicians. 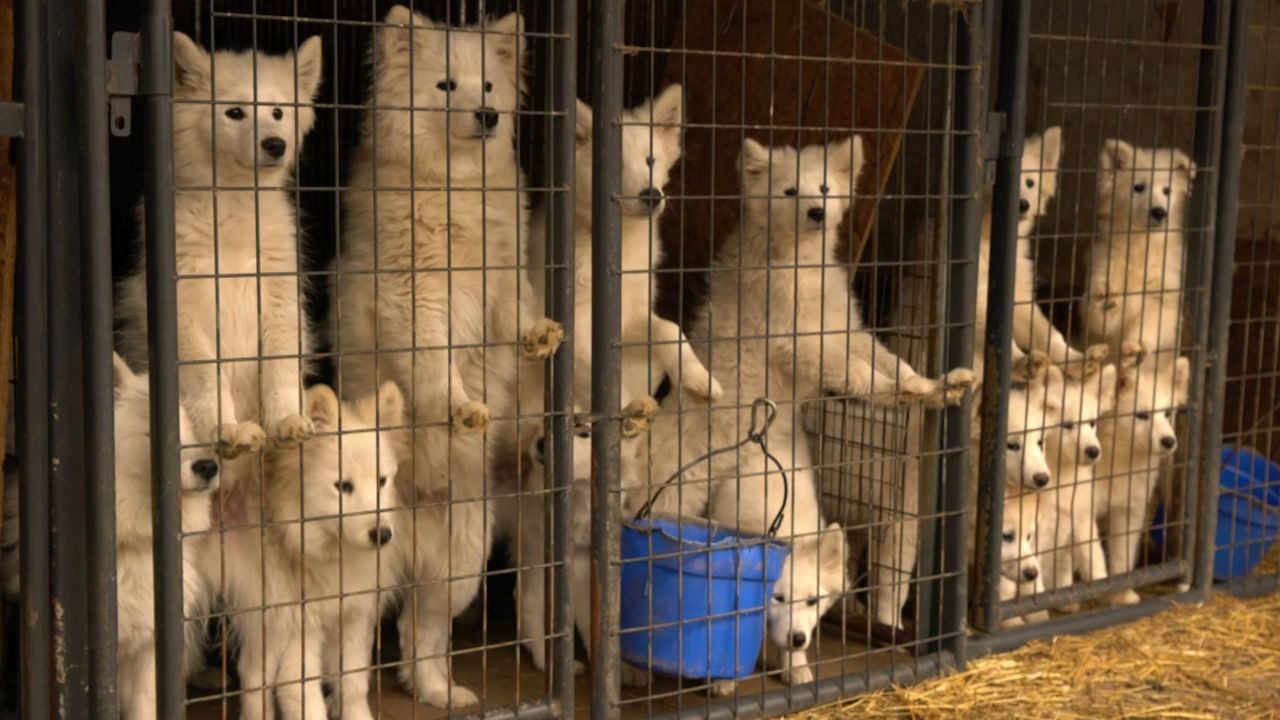 The act would require several changes to be made, among them "adequate housing, exercise, and veterinary care." The act also calls for better socialization of the animals, many of which are infamously isolated. It specifies "meaningful socialization with humans and compatible dogs for at least 30 minutes each day." Hopefully, this will improve their behaviors. 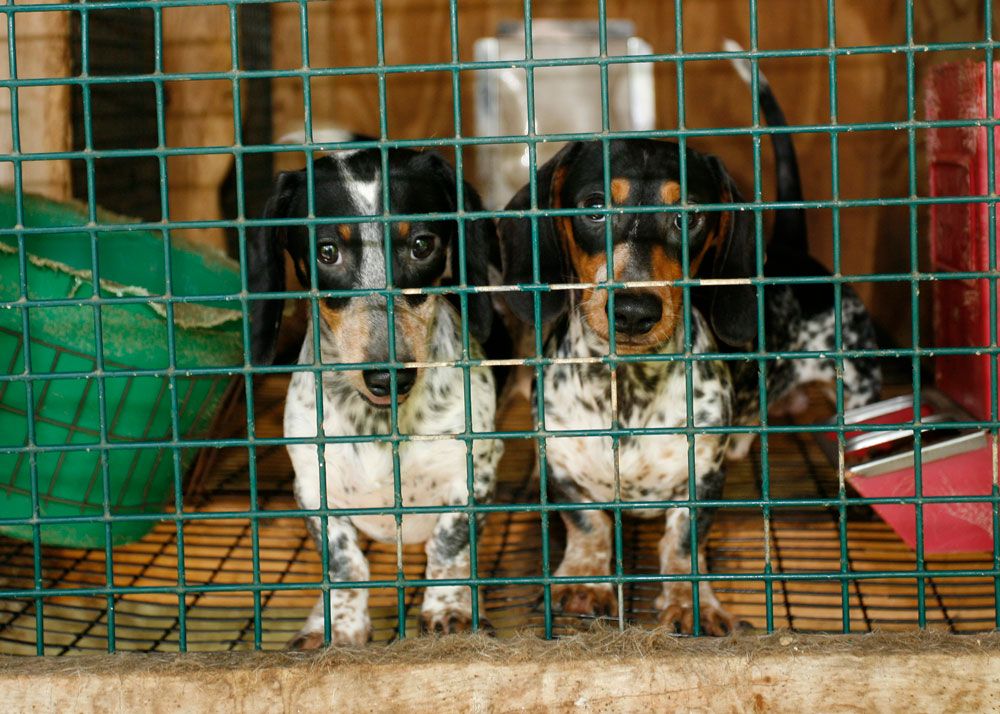 The act would also call for physical needs to be met, such as "appropriate and nutritious food" and "continuous access to potable water". It also requires that dogs no longer able to be bred are rehomed, instead of euthanized. There are over 10,000 puppy mills in the USA alone. Hopefully, this will be the first step in making them a little more bearable for those precious pups.