Everyone knows that it's important to walk your dogs, but now it's also a legal issue. Julia Klöckner, the agriculture minister for Germany, is introducing the law after a study found that 9.4 million dogs in the nation were not getting the proper amount of exercise and activity. The Hundeverordnung, translated to the Dog's Act, will require a the owners to partake in a minimum of two one hour walks every day. 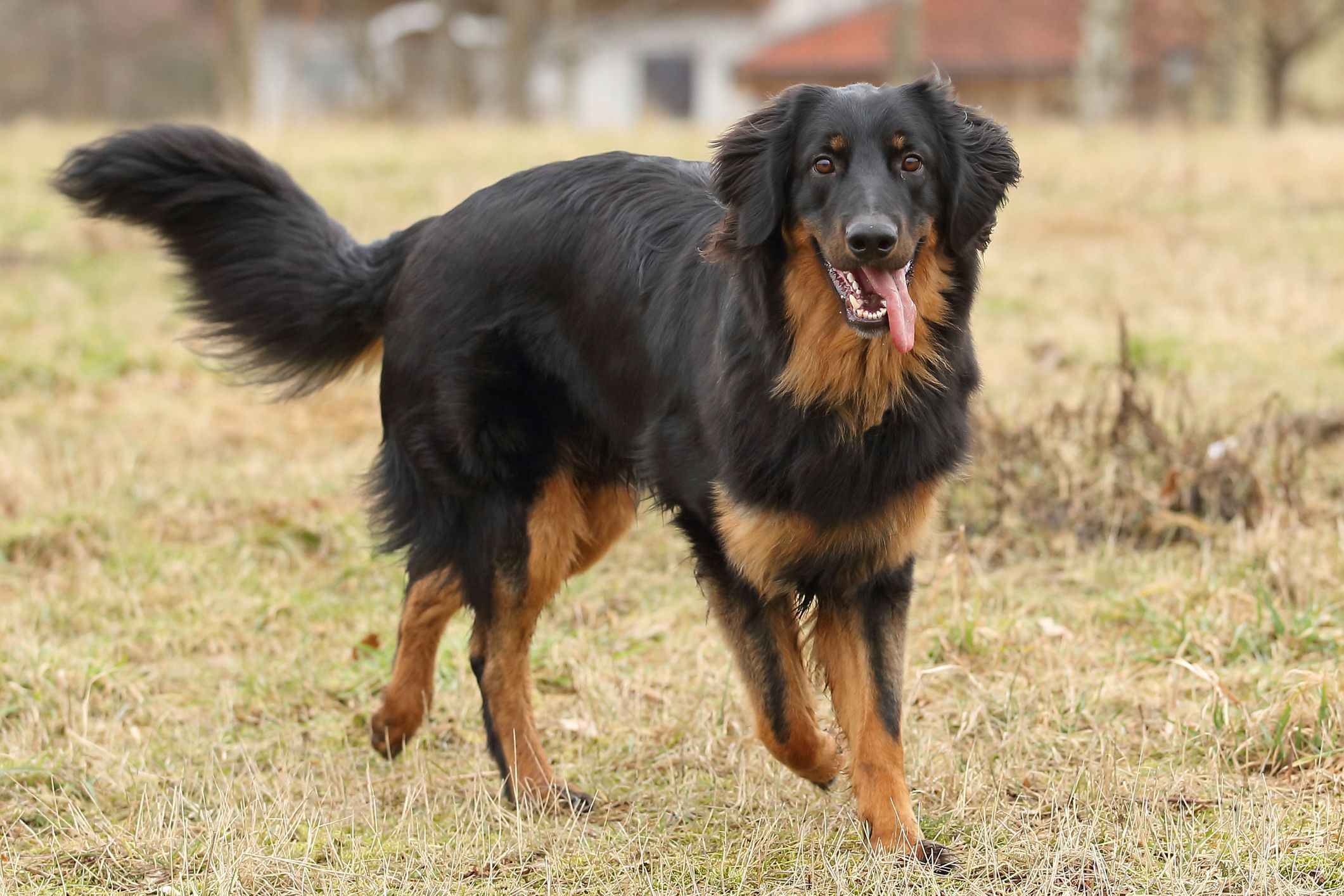 That's not all. Leaving dogs tethered to ropes or chains for long periods of time will also be fully banned. Under the act, dogs will also be required to be let out several points throughout the day. New data shows that dogs require "sufficient measure of activity and contact with environmental stimuli." This means interactions with animals, nature, and humans. "Dogs are not cuddly toys," says Klöckner, "They also have their own needs, which need to be taken into account." 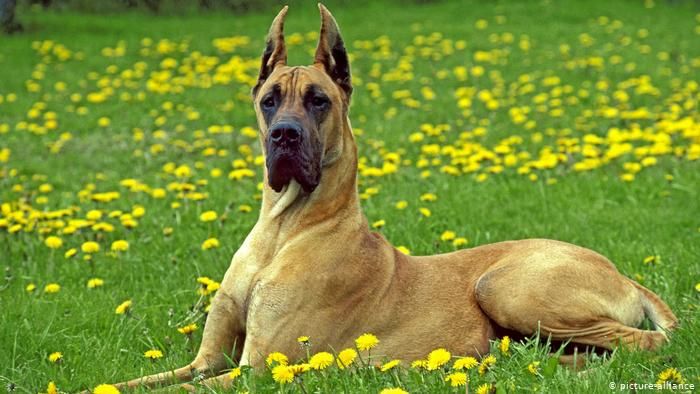 The announcement of the law had caused some divide as the people wonder how the country will monitor the health of dogs in 19% of German households. As of right now, the responsibility will fall on the authorities in each of the 16 German states. Others wonder how alternate means of exercise will factor in, like taking dogs to rivers to swim or letting them outside in a contained yard. As of right now, it's still too early in the planning to process to know what will happen, but hopefully someone throws these dogs a bone.