The New Guinea singing dog is a rare animal that has been extinct for over 5 decades, or so scientists thought. New evidence has shown that this breed is not gone as was once assumed. Thanks to a study published in the Proceedings of the National Academy of Sciences, there is a sign that the rare species still exist. Described in the study as having a "wolf howl with overtones of whale song", the singing dog is one of the most unusual breeds of dog.

In an interview with Gizmodo, the head of the research group at National Human Genome Research Institute (NGHRI), senior author Elaine Ostrander said, "Assuming these Highland wild dogs are the original New Guinea singing dogs, so to speak, that really gives us a fantastic opportunity for conservation biology." They were long thought gone until an expedition team located 15 wild dogs on the western side of New Guinea, signaling something might be different. 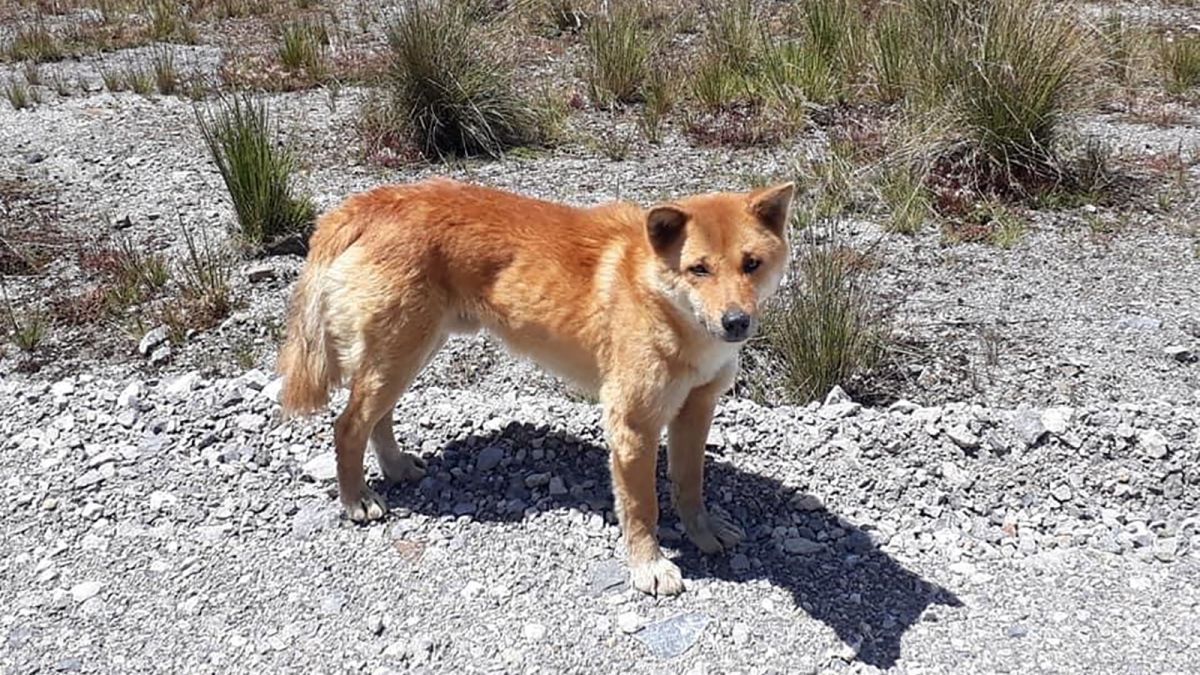 Researchers are hopeful that this new discovery will allow them to better protect the dog in the future, maybe even being able to breed it to ensure a repopulation of the species. As Ostrander said to CNN, "New Guinea singing dogs are rare, they're exotic they have this beautiful harmonic vocalization that you don't find anywhere else in nature so losing that as a species is not a good thing. We don't want to see this [animal] disappear."