A California community is banding together after a series of attacks on a local Asian-American family in their streets. Haijun Si has been in Ladera Ranch, an upscale Orange County neighborhood since his family emigrated to the United States from China four years ago. However, Si, his wife, and their two young children were targets of a racist attack over the course of their time in the suburbs. Recently, things went too far, but their neighbors are rallying around them to keep the Si's safe. 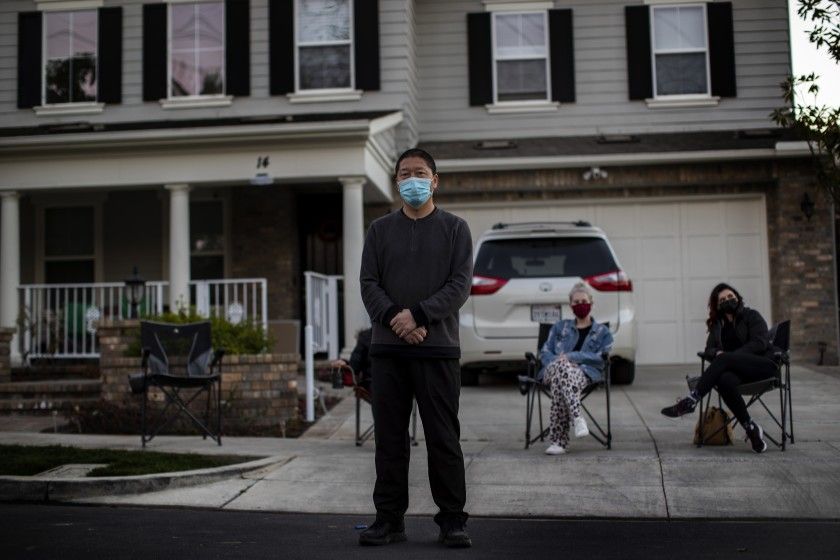 In an effort to slow down the attacks, which have been happening steadily for four years, the neighborhood has taken to volunteer watches to protect the home overnight. Once this group started their nightly watch, the attacks slowed to a stop.

"I did not understand the extent of the harassment and how often it was occurring, at first. I was immediately outraged and wanted to help," said local community member Layla Parks. 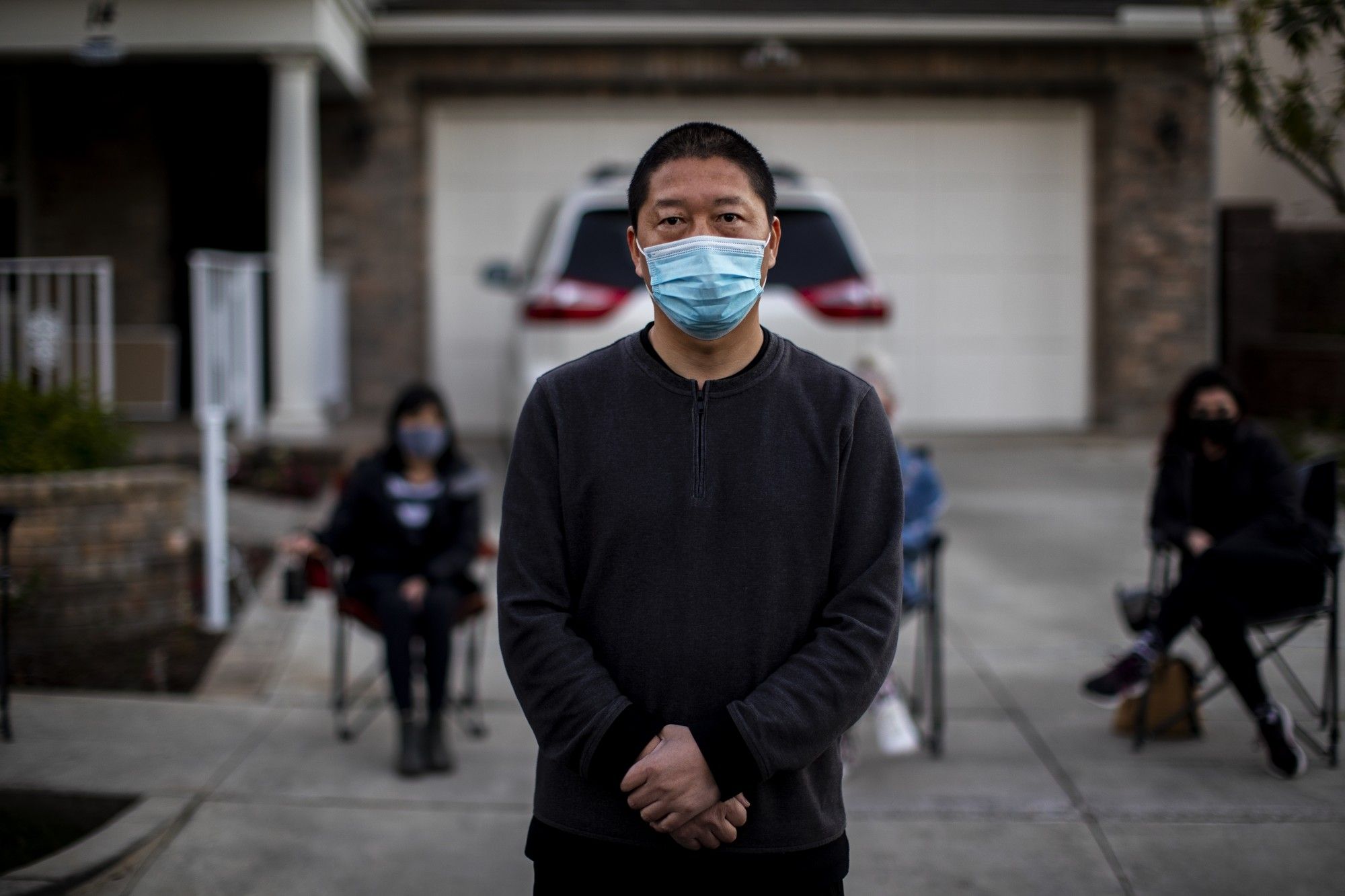 Despite the watch, the family has been still steadily attacked during daylight. It has opened the eyes of many in the community to the racism many are still facing in the USA. Despite the hardships, Si is confident that his community is doing more good than harm for him and his family.

"I love my neighbors," Si said in an interview the Post. "I love my community, and I love my country."