Out in Metairie, Louisiana, a literal cat burglar has been caught stealing items from local residents. The Bardi family seemed to be the possible culprits, as all of the missing items seemed to wind up on their front porch. Starting about a month prior, a tank top and loose socks were discovered on their property. It seemed that they had appeared there overnight. 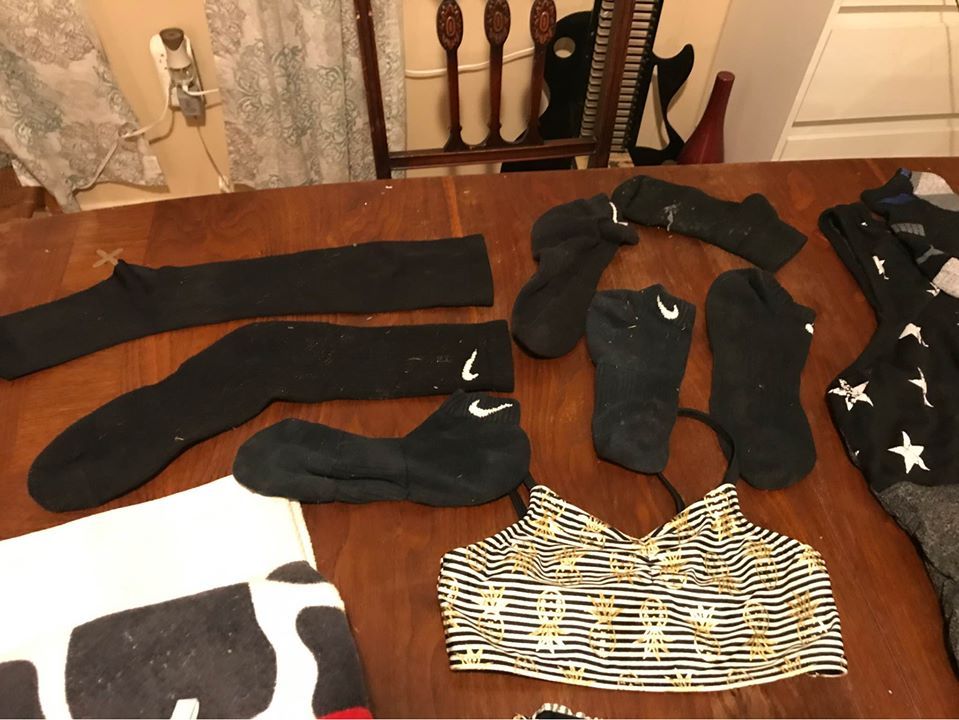 "All these different dish towels," said homeowner Jospeh Bardi as he looked over the collection of random laundry. Some other notable additions were common socks, shirts, towels, and other fabric items. The first time it was funny, but the continuation left them confused and bewildered.

Heather Bradi said, "I thought, like, somebody was messing with me." 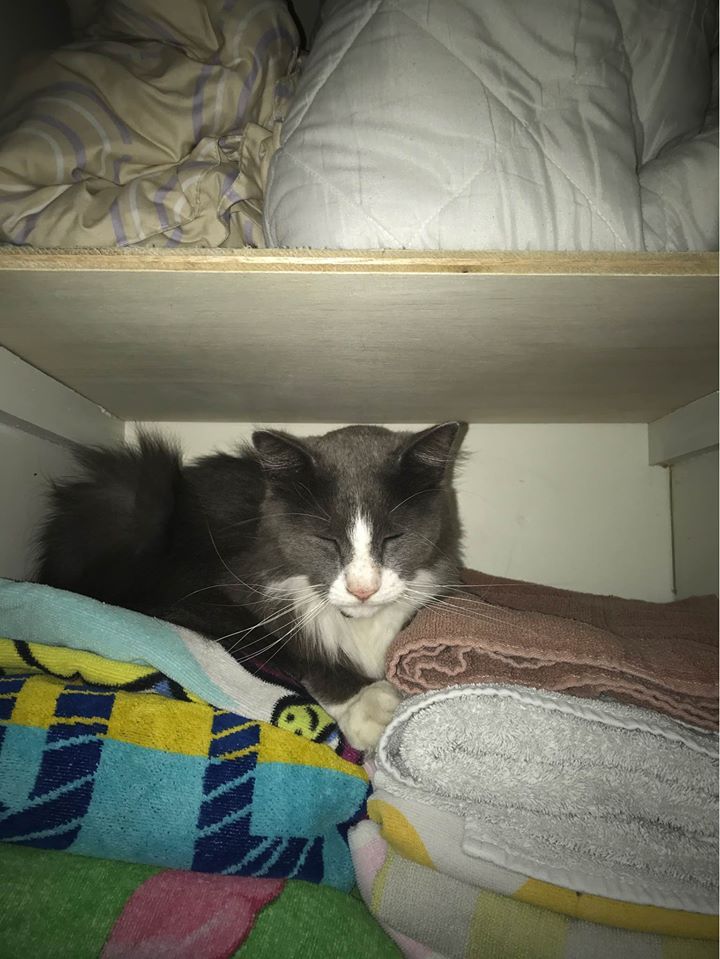 Over the last few weeks, the couple decided to get serious about finding the culprit. Eventually, they settled on filing a police report for the strange prank.

"We started getting weirded out," said Joseph Bardi, "Heather bought some surveillance cameras." Without the cameras, the mystery might have never been solved, because on the tape was a cat! 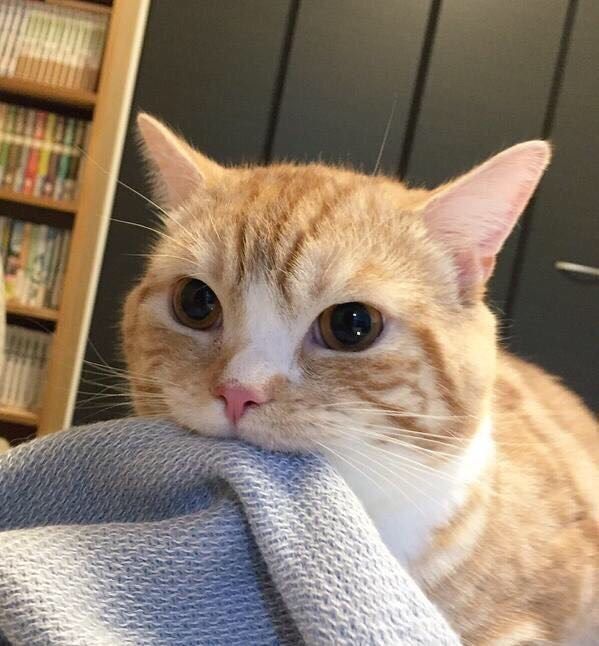 The feline, aptly named Admiral Galacticat, had been bringing laundry from the home around the corner to the Bardi's front yard. His owner, Casey O'Neal, was deeply embarrassed by the ordeal.

"At first I was kind of thinking 'what kind of idiot lets a cat steal their clothes?'" said O'Neal, "but then I ended up being that idiot."