Nature Needs to Be a Space for Black People Too

All it took was one moment of curiosity, a few seconds of effort while reaching out, and the willingness to identify a problem and address it. Tianna Johnson is doing the world that should have been done for her by white folks generations before. She's making enjoying nature safer for Black people. 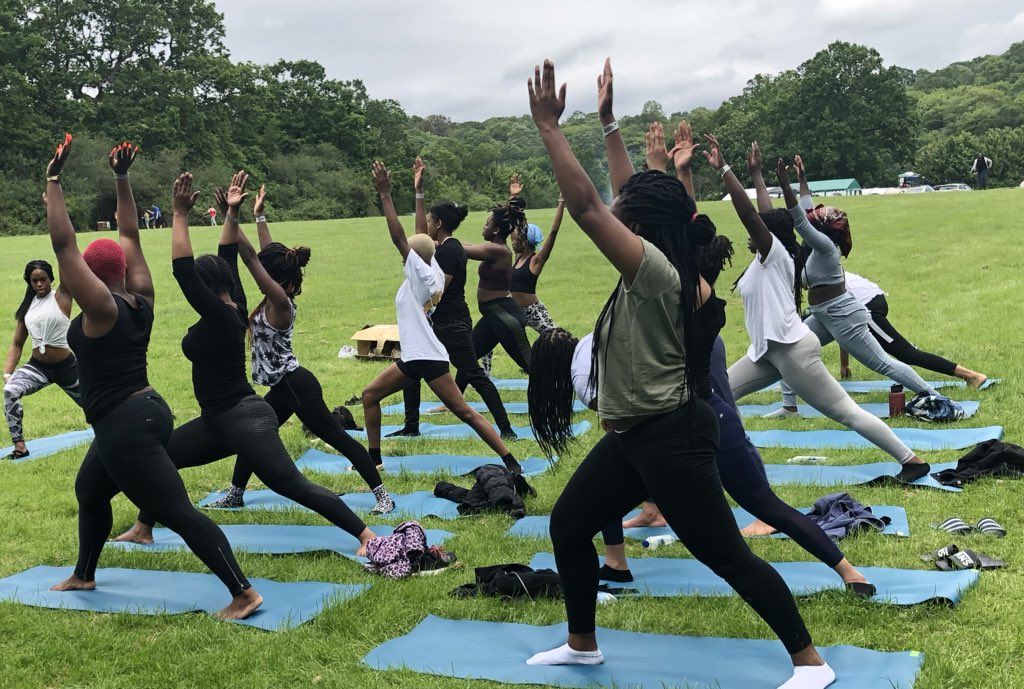 On August 25th, 2018, Tianna Johnson tweeted “Any black girls in London wanna be part of a black girls camping trip? It will be a nice way to make new friends." Tianna had been thrown through the wringer that year. She was amidst a depressive low, and she had spent the majority of the summer laying around, eating, reading, and watching movies. 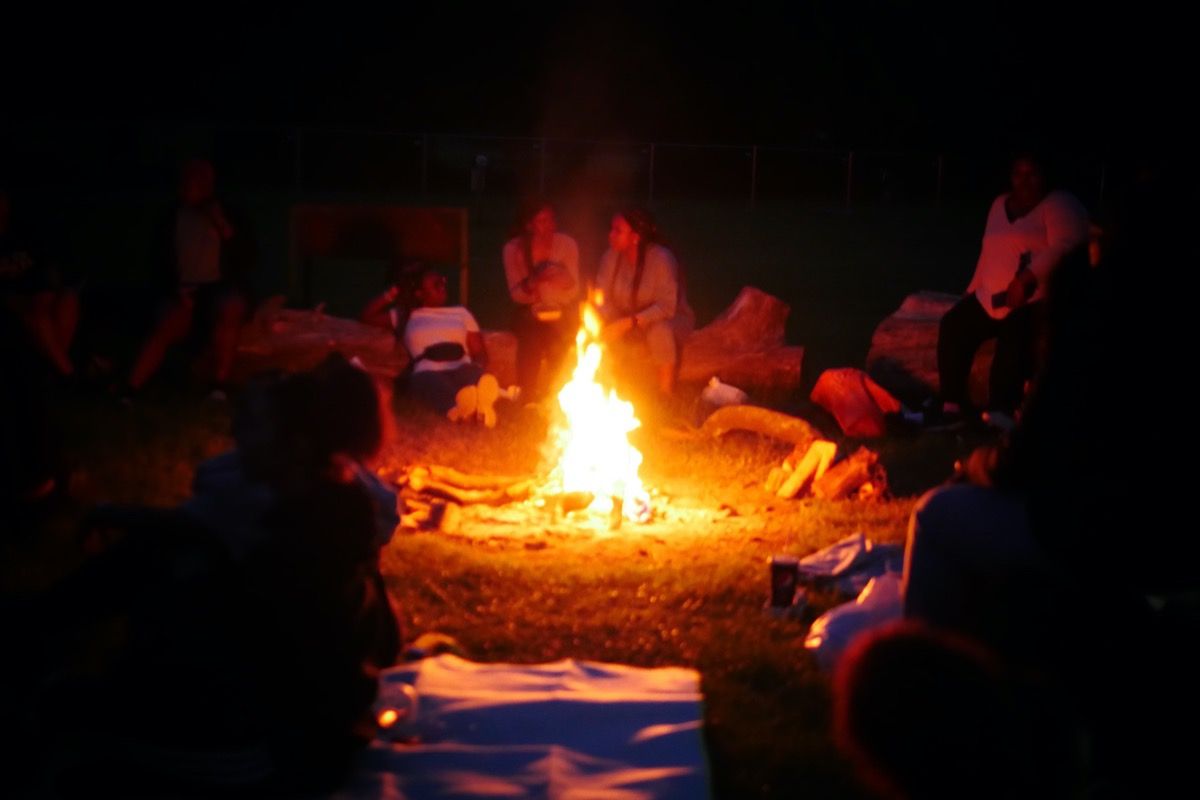 Johnson herself struggles with mental health issues that she has been actively treating with routine exercise, eating healthily, and exposing herself to the simplicity of nature as frequently as she can.

She coordinated this event to share both the healing properties that enjoying nature can bring to communities, and to build new friendships between Black womxn around the world, which invariably brings morale to these underprivileged communities.

Black people get threatened in nature. They struggle to return to natural environments all over the world, but primarily in white-dominated rural areas in Europe and America.

Experiencing nature has been scientifically proven to benefit one's mental health massively. These camping trips have the potential to breed a whole new generation of campers that welcome and celebrate those who experience inequality on a daily basis.