NASA Scientists Confirm Water Has Been Found on the Moon

Humans have been looking for life in the galaxy since a man stood on the moon. Now, science has discovered that it might have been right above us the whole time. Last week, NASA confirmed substantial evidence pointing to water molecules in the lunar soil. Not only that, but the surface of the moon can apparently be cold enough to generate ice as well. It seems the water cycle on the moon is a little more difficult to comprehend than our own, but this is a huge breakthrough for the field. 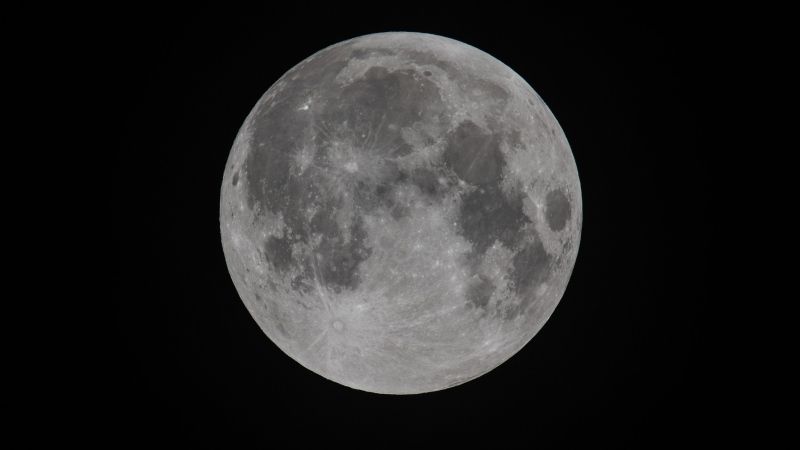 "We still have a lot of work to understand if at all they’re connected," said University of Maryland planetary scientist Jessica Sunshine in an interview with National Geographic. This new discovery "suggests a much more complex process than what we thought before." This is also very important for the possibilities of humans traveling to the moon and beyond. An upcoming mission to the moon will provide further insight into this phenomenon. 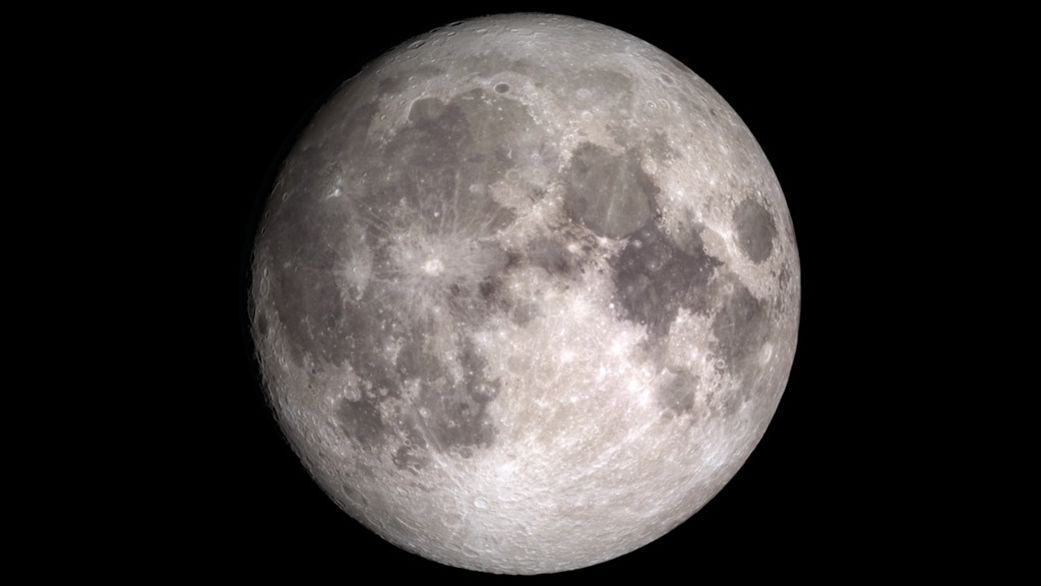 Though water has been discovered, it's notably very little. The moon is said to be 12 percent drier than the Sahara desert. There is still a lot of research that needs to be conducted, but the promise of a huge scientific discovery is at the top of every astronaut's mind.

"It’s very rewarding," says Sunshine, "I’m very grateful that they did the work."