Tigers, Irrawaddy dolphins, and several species of rare birds are at risk of extinction, and Myanmar has plans to adopt rules that will permit captive breeding. However, there are fears that this practice will spawn new diseases that can jump to humans as well as more wild poaching. 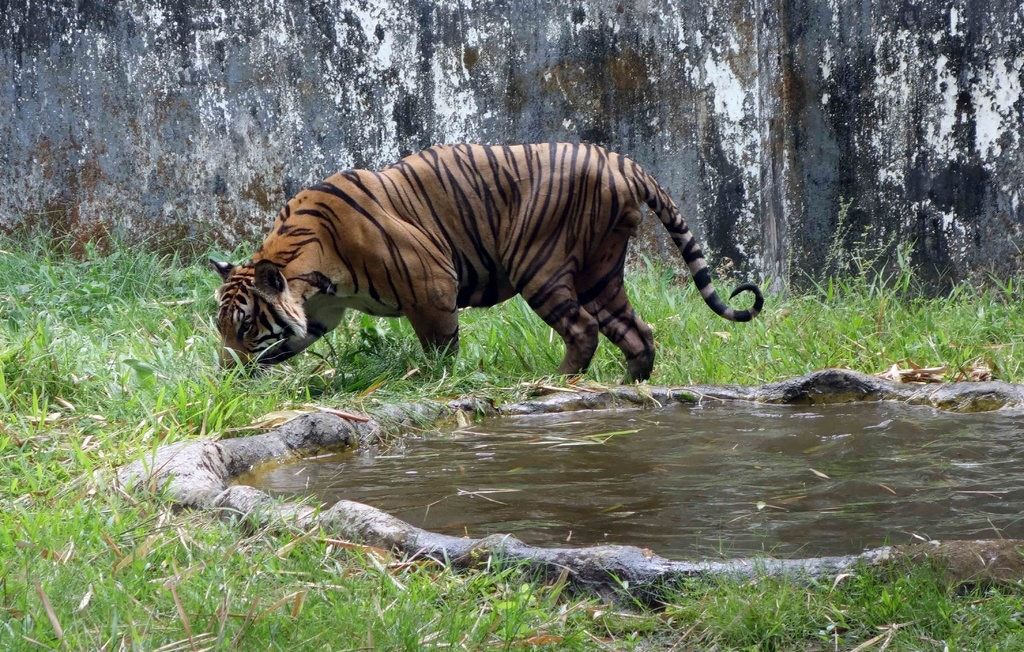 The Ministry of Natural Resources and Environmental Conservation sent out a list of wildlife that could be raised "commercially" in zoo enclosures and serve as tourist attractions, and even in some cases, for meat production. The government asserts the claim that the list is soley to put a stop to poaching. 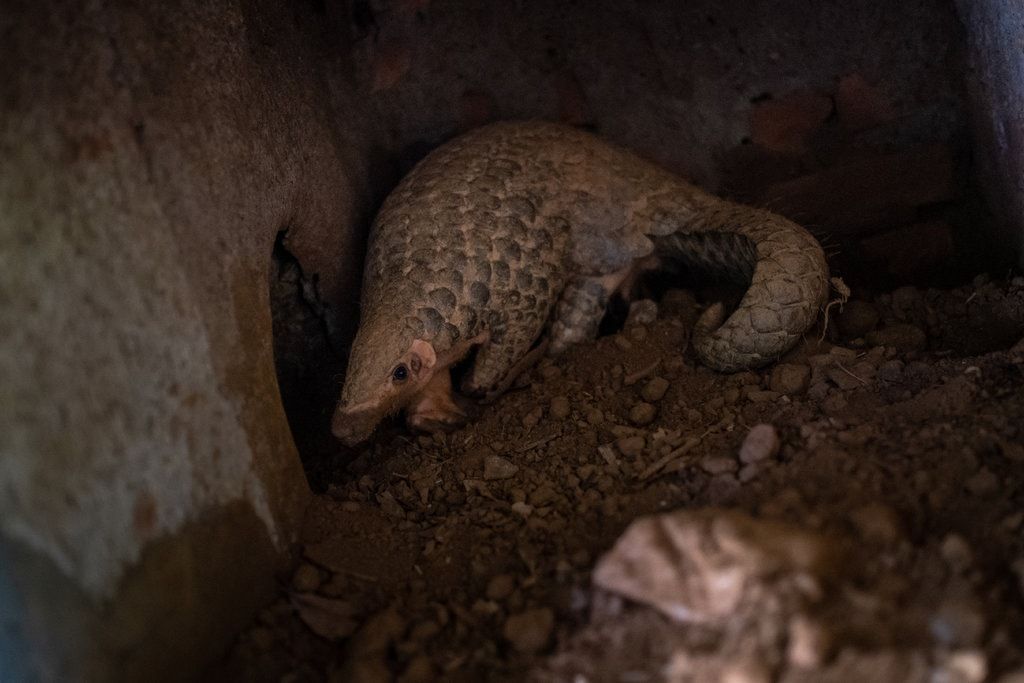 Conservationalists are arguging with Myanmar's plans because captive breeding underminds efforts to protect endangered species. It has little conservation value because those animals rarely survive in the wild after they're released.