With new developments being made every day with the coronavirus vaccine, the question of payment continues to weigh on poorer nations. Well, not with the Vaccine Alliance in the mix. According to the Vaccine Alliance, the company has reportedly earned about $360 million from the European Commission, France, Spain, The Republic of Korea, and the Bill & Melinda Gates Foundation. Altogether, they've generated $2 billion that will protect everyone, no matter how poor, from the deadly virus once a vaccine is available. 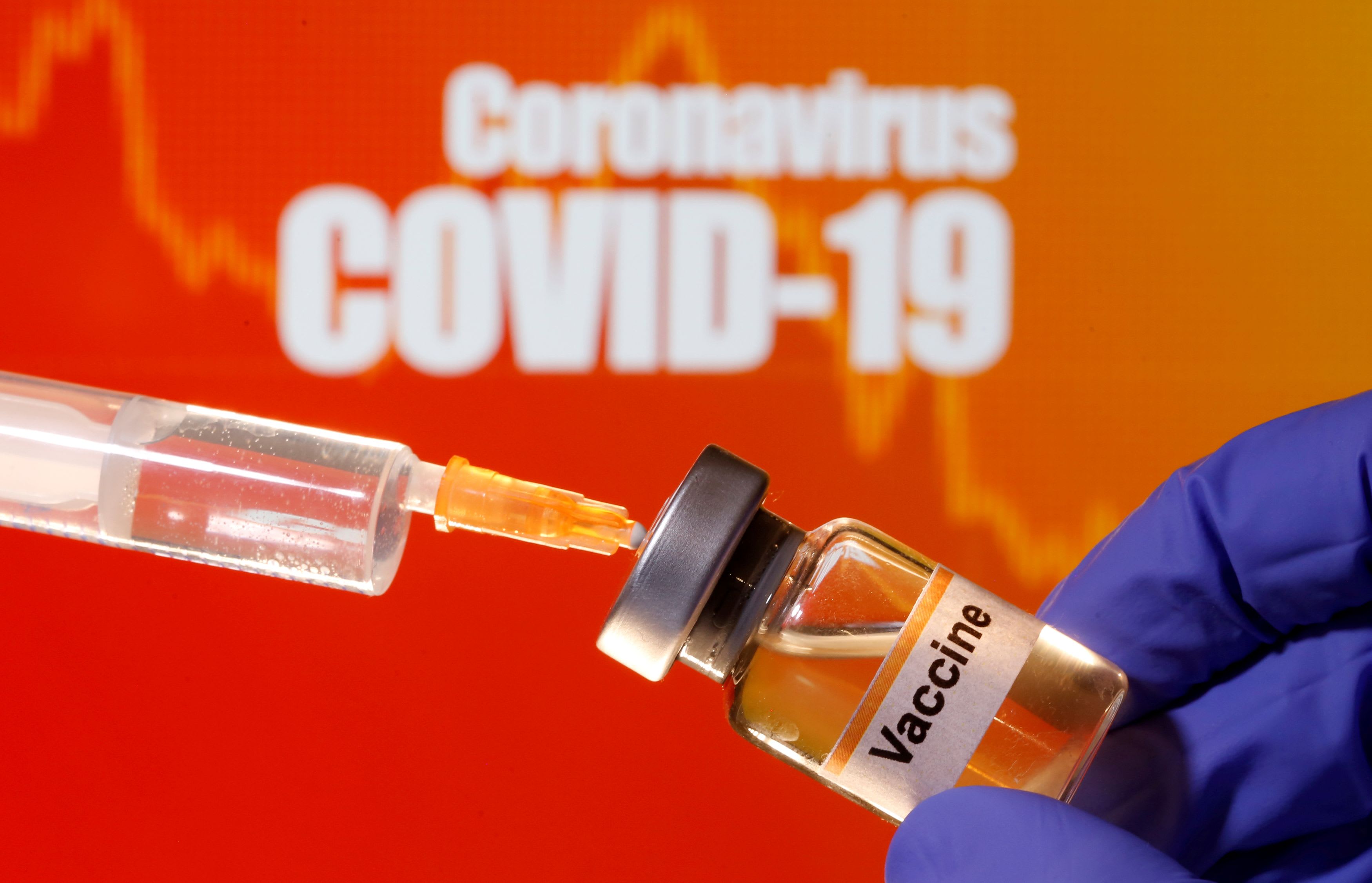 "We are incredibly grateful for the support received so far," said CEO of Gavi, the Vaccine Alliance, Dr. Seth Berkley. "This vital funding not only helps us ensure lower-income economies aren’t left at the back of the queue when safe and effective COVID-19 vaccines become available, but it will also play a vital role in ending the acute phase of this pandemic worldwide."

With this, the team is well on its way to the end goal of $5 billion. They say that that is the number needed to really wipe out the disease once and for all. 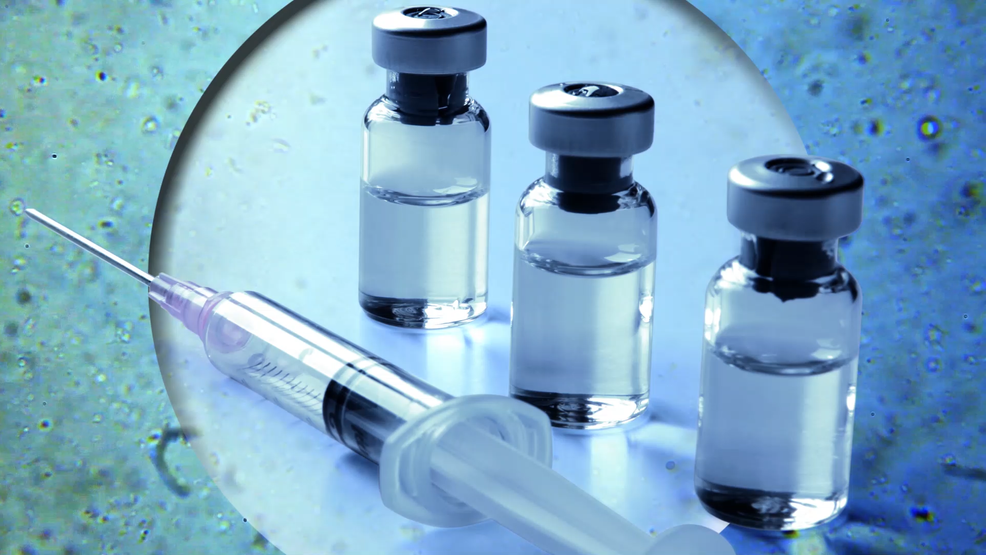 The real heroes are the countries and organizations that are giving what they can to the cause. The President of the European Commission gave 100 million, the European Investment Bank gave 400 million, France donated EUR 100 million, Spain pledged EUR 50 million, The Bill & Melinda Gates Foundation over $156 million, and the Republic of Korea has invested $10 million in new funding. With these forces at play, as well as many others expected to give, there is so much hope in such a hopeless time.