SZA Is Championing The Change for Climate Justice

By Alyssa M 2 weeks ago

The singer SZA has been out of the recording studio recently. No, her head isn't stuck in the clouds, it's in the trees! SZA has been an advocate for climate change activism for a while and is making an active effort to learn more about sustainability. In order to fully embrace the movement, she has joined forces with  TAZO Tea and American Forests to debut TAZO Tree Corps. This organization will plant trees and create jobs in low-income communities of color across the US.

"There’s something about them creating job opportunities in the disproportionately affected communities that makes me very attracted to the whole situation," remarked SZA in an interview with BAZAAR. "You’re actually insourcing, rather than outsourcing, from the direct community, then creating value."

A longtime fan of the brand, SZA will be contributing to the campaign alongside 25 locally hired fellows. These employees will receive climate advocacy training, tree maintenance, and more. 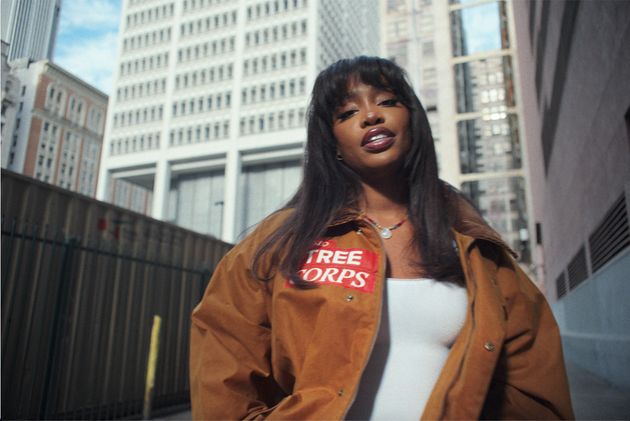 Minneapolis, Detroit, the San Francisco Bay Area, the Bronx, and Richmond are among the communities to get the first royal tree treatment. These are heavily populated areas with low income and low green space, making it the perfect starting point. SZA has also announced a merchandise line called Ctrl Fishing Co., which is aimed at helping save the world's oceans, which is still in the research phase.

This 'Good Days' singer is hoping to create many more good days for future generations!