Scientists Say Plastic Waste Can Be Recycled For Valuable Chemicals

Although the importance of plastics cannot be ignored, the material often ends up crowding landfills and oceans. In recent years, there has been a push by environmentalists and leaders alike to find new ways to reduce, reuse, and recycle these plastics. Scientists from Oxford have teamed up with researchers from China and Saudi Arabia to discover that you can find more in these materials than just a bag or soda rings. They can be used to extract valuable and important chemicals! 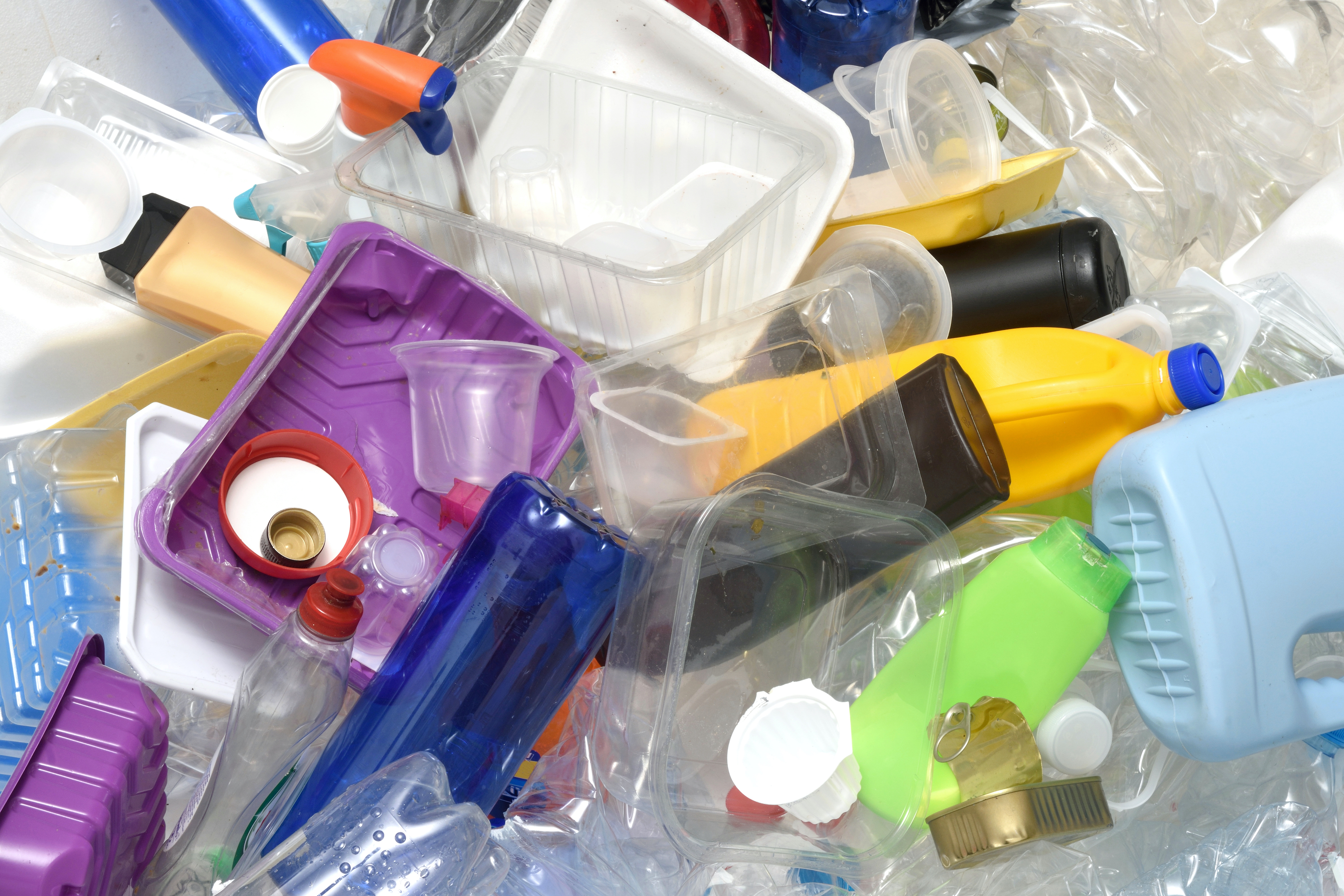 "This opens up an entirely new area of catalysis in terms of selectivity and offers a potential route to the challenge of the plastic waste Armageddon," said Professor Peter Edwards, one of the researchers from Oxford’s Department of Chemistry, "particularly in developing countries as one route to the hydrogen economy – effectively enabling them to leap-frog the sole use of fossil fuels."

The waste can be used to collect hydrogen and pure carbon which can be extremely useful. 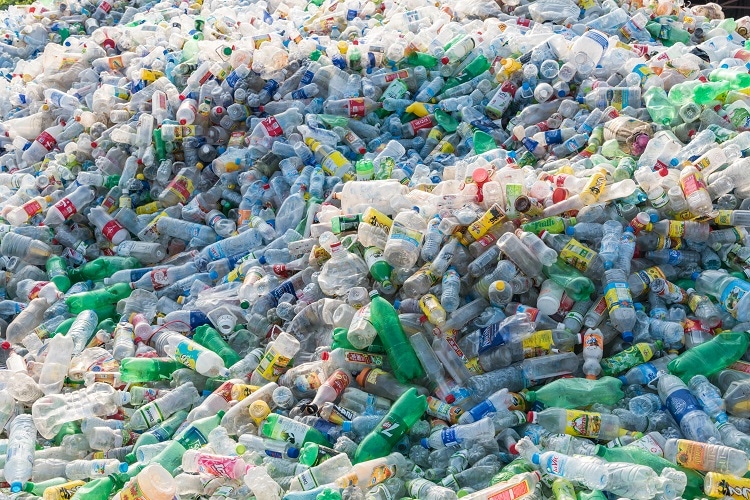 This can be important for not only scientists and researchers, but those hoping to make a profit off of it. The method for collecting these chemicals is both very quick and very cheap. Using microwaves instead of normal melting procedures, as well as a lot of careful metrics, the one-step conversion process could mean an entirely new future for plastics cluttering the earth. While the team still has a long way to go until this project can go full scale, it's certainly a step in the right direction.