McDonald’s UK is doing its part to cut back on waste. The brand will soon begin testing their line of reusable and even returnable coffee cups. The hope is that by creating this initiative in worldwide locations, they will be able to help curt the 600 billion of cups that are created and tossed every single year. It's not just a reusable cup, it is also sustainable and can be returned in a looping system similar to that of a library or rental service. 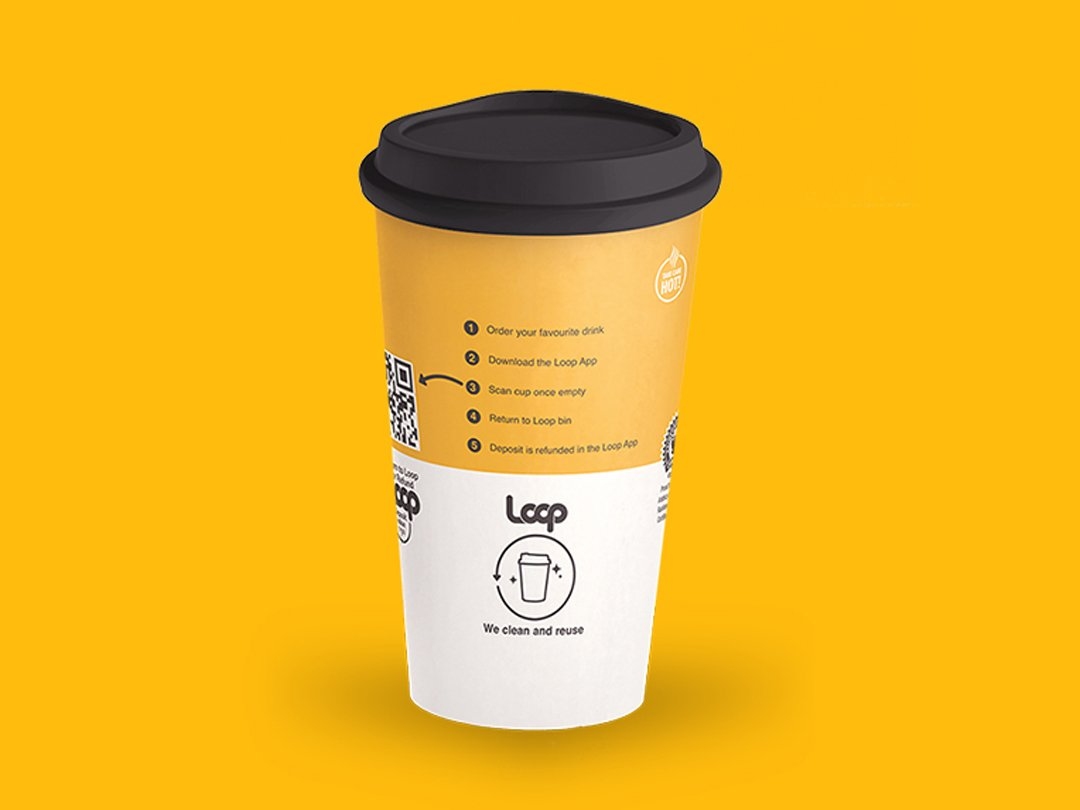 The way it works is through a small deposit system. Once the cup is returned, either to a physical store or a certain other participating location, the deposit will be given back.

Tom Szaky, CEO of Loop, noted that "You can now leave the restaurant with it and deposit it anywhere. So you get that sort of to-go experience fulfilled, and you don’t have to deal with anything other than depositing it back in the Loop ecosystem." 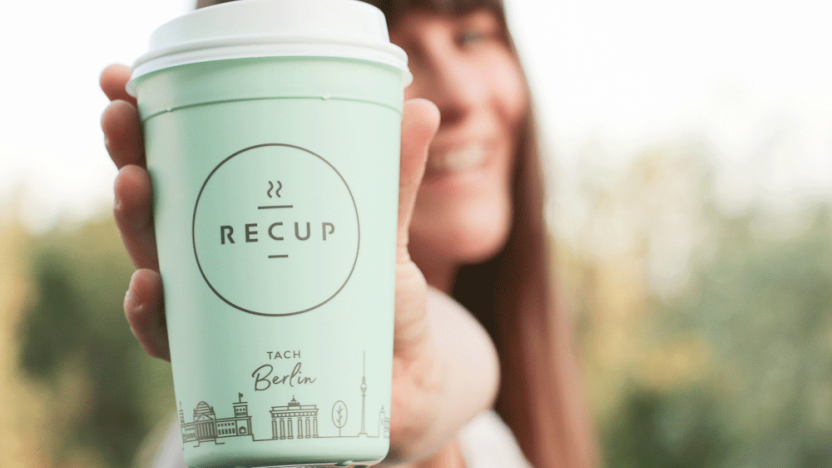 Other companies with this model, such as ReCup, say that the service is sort of like "bike-sharing but for cups." Hopefully, by becoming popularized in the UK, other companies will also opt for a rental program instead of mass-produced waste. A new wave of eco-friendly practices is well underway, and thankfully it's already beginning to catch on.