The Better Business Bureau has reported a massive increase in pet scammers since the coronavirus began... Tessa Adams and Beth Kamar are both Salt Lake City pet owners who were looking to expand their family when the COVID-19 lockdown went into effect.

Both of them had independent experiences with the same website, which has since been taken down. They said that the website seemed professional, but they both quickly realized that they were being scammed.

Kamar said that she realized that the website wasn't legit after they sent her a video of the cat that she was planning on purchasing.

Adams went through a similar situation when she received a video of the English bulldog that she had set her eyes on. 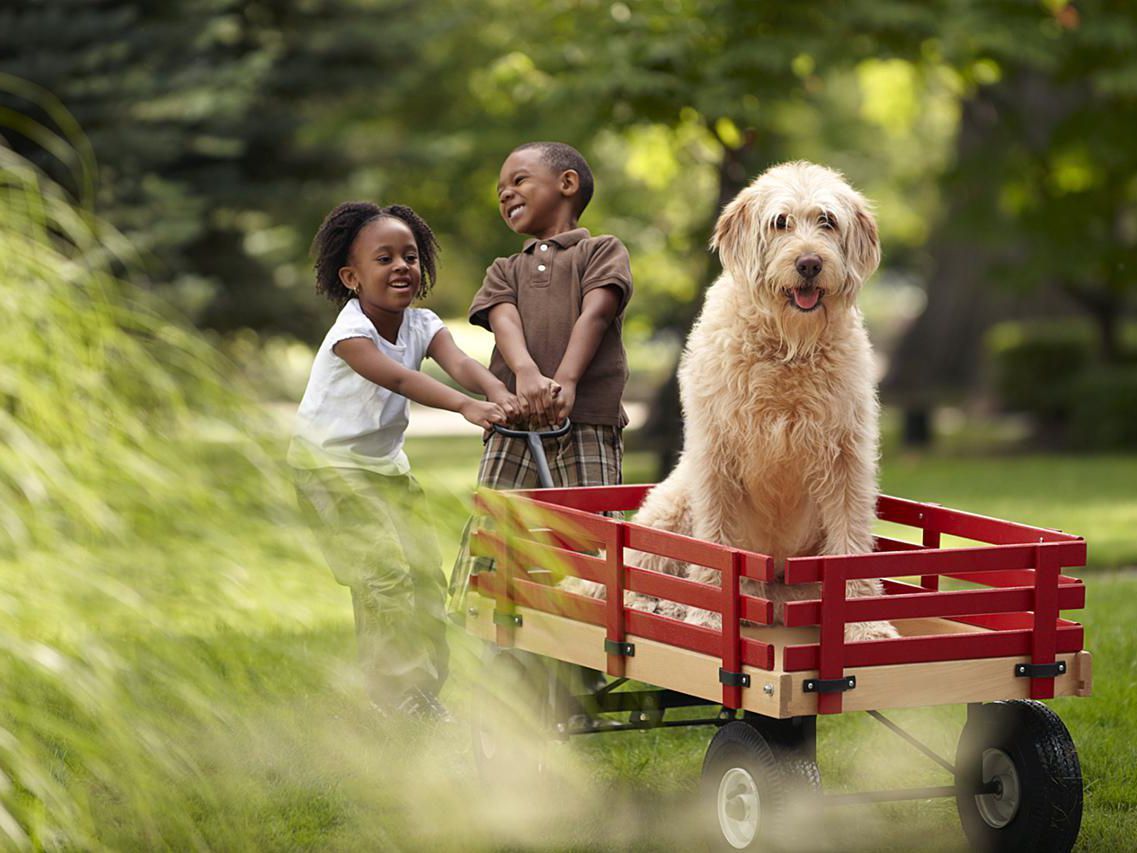 The videos that the person behind the website sent were obviously stolen from other breeders in different parts of the country. The two victims picked up on this and pulled out of their purchase, but they were some of the lucky ones who got out without losing money.

The Better Business Bureau receives up to 1,000 reports of pet scammers annually. But since the COVID-19 lockdown went into order, there has been an increase in this method of scamming. Particularly in Utah.

Since people can't go see the puppy, nor can they meet the seller in person, scammers have been using this time as an opportunity to make a quick profit off of the current state of society.

Some individuals have reported losing up to $2,000 from these puppy scammers.

The best way to avoid this situation (and still adopt an animal) is to go through your local animal shelter instead of purchasing a dog from a breeder. There has been a massive decrease in adoptions since the coronavirus struck. So, most shelters are running specials and giving incentives to individuals who want to come and adopt a new furry friend.