Mindy Kaling is best known for her roles in The Office and The Mindy Project, but she's also an author, screenwriter, and most importantly, a mother. The famously private celeb has recently announced that she has had a second child, and she did it in the most casual way possible. Similar to how she welcomed her first child, she never told anyone about the pregnancy, and only told the public once she had a spot on a late-night spot. 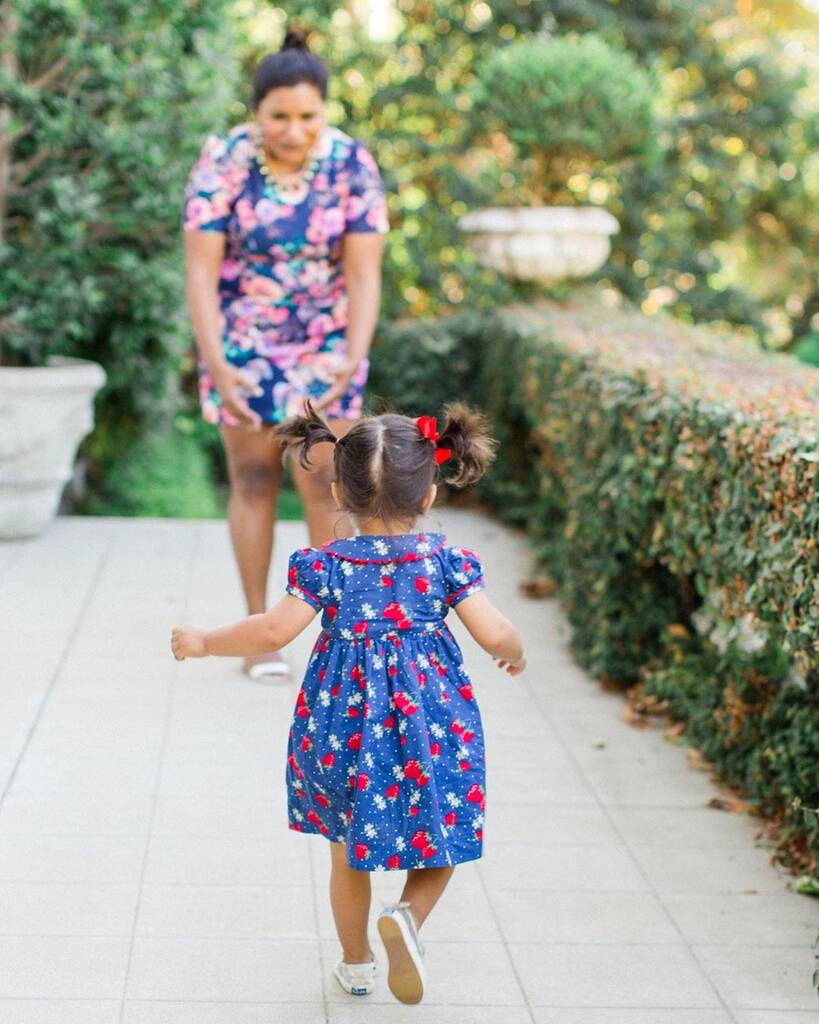 "I'm telling it for the first time now, it feels so strange," said Mindy on Late Night with Stephen Colbert, "But I gave birth to a baby boy on September 3." Colbert was shocked, as all audiences were since no one had any idea of the pregnancy. Mindy laughed about the secrecy of her newborn and revealed that her son's name was Spencer. He is two and a half years younger than his older sister, Katherine. 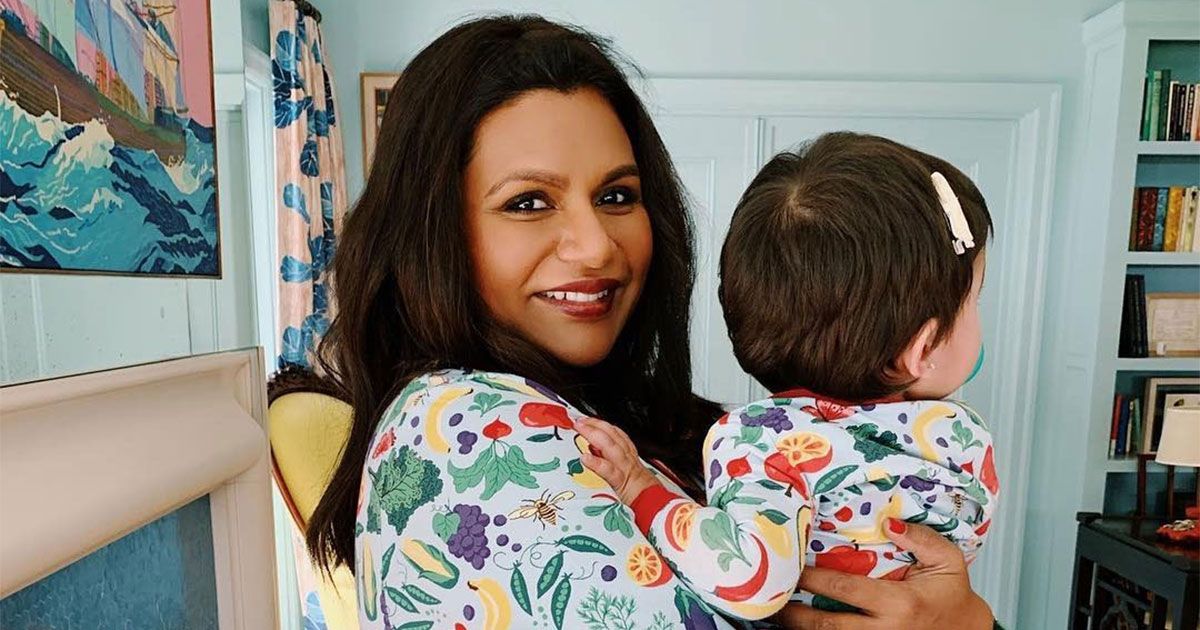 Mindy has been relatively quiet about her personal life in terms of parenting. The father of her children has been kept under wraps for years, but Mindy is enjoying life as a single mom. She told Glamour Magazine "I always knew I wanted to be a mom, but I would have put it off and put it off. I'm happy that it happened when it did."