In March, Sandy Brown's husband Freddie went to bed feeling ice cold, and then woke up drenched in sweat. He couldn't keep anything down, and when they determined he'd been diagnosed with COVID-19, their 20-year-old son Freddie, a football star who was also a kidney transplant patient, started showing symptoms as well. 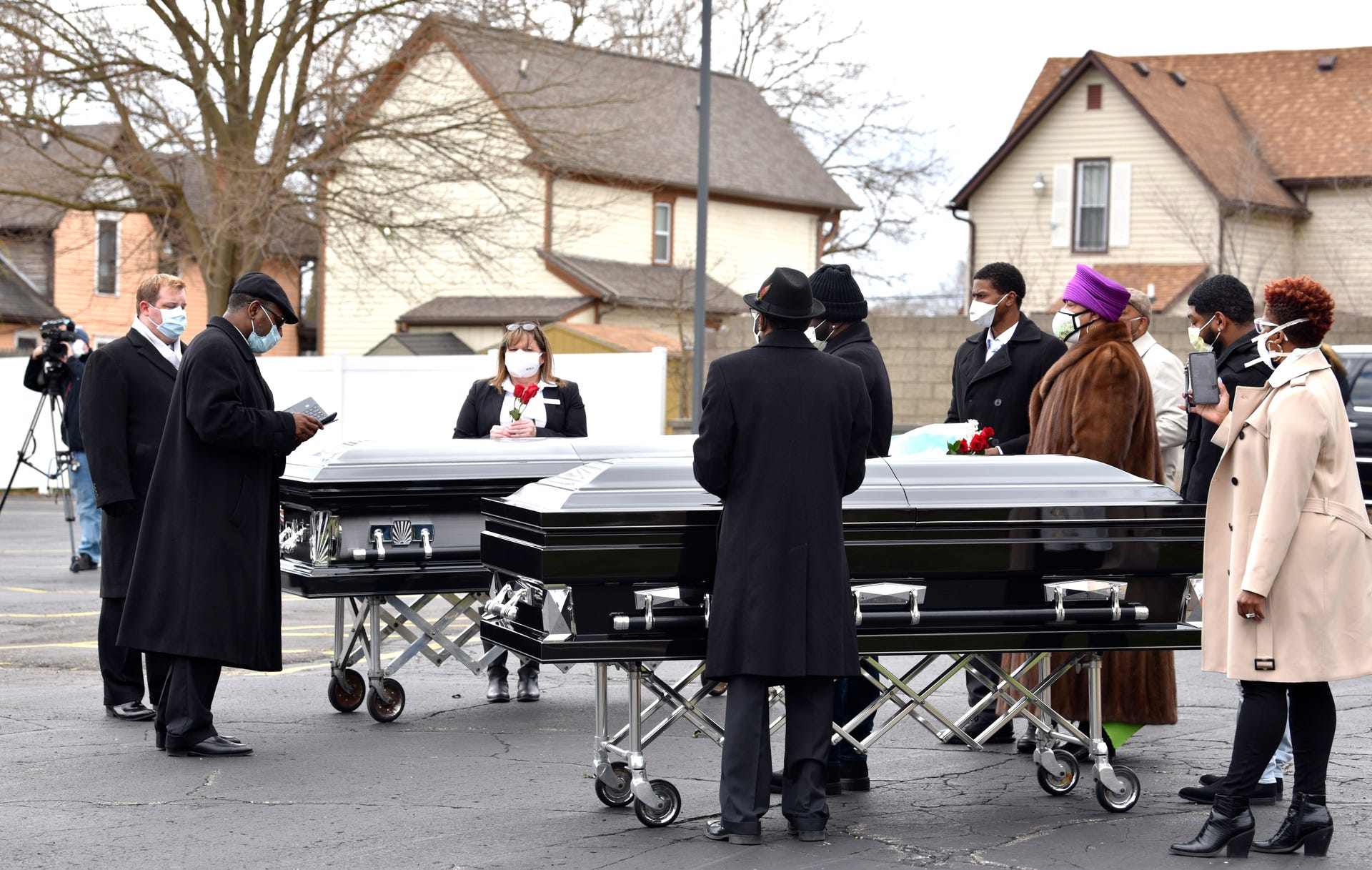 Freddie II was  a retired grocery store clerk, and his wife is a real estate agent. Both were staples in their community and well-respected at church. The couple had had two miscarriages, but then at the age of 40, Sandy became pregnant with Freddie III, their only child. They thought he was a miracle baby and the three of them were close for the entire 20 years of their son's life. On March 22nd, Freddie II had chest pains and was sent to the emergency room. He was to be put on a ventilator which would require putting him into a medically-induced coma, which Sandy initially fought. He never woke up. 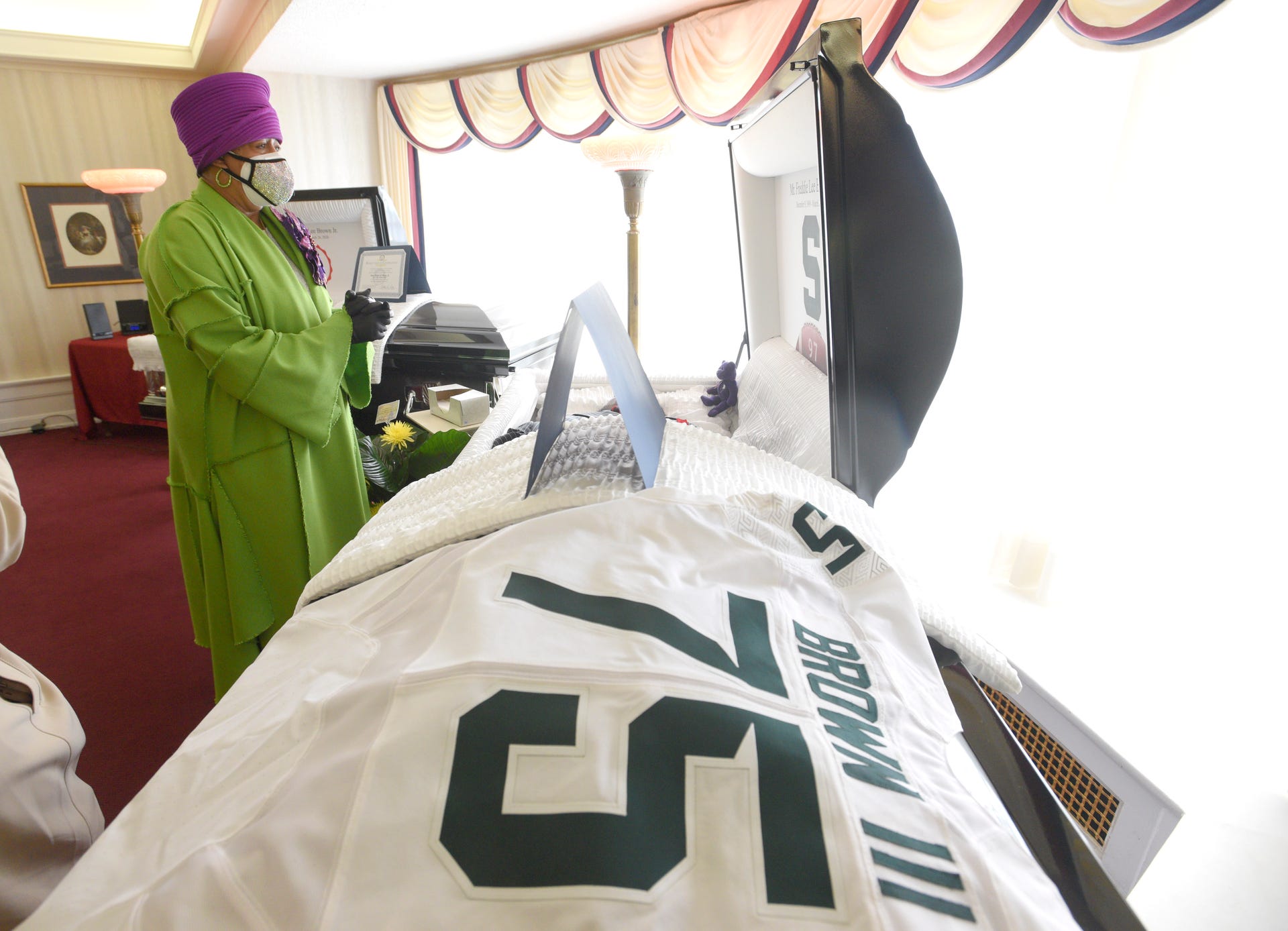 Only days later, their son Freddie III died from complications related to COVID-19, and Sandy didn't get to say goodbye due to hospital protocol. She did not get to properly mourn. Her local funeral home held a private viewing for herself and then moved the caskets to the parking lot for a service. COVID-19 is changing the way people grieve their losses.