Meghan Markle and Her Friends Felt "Silenced" By Royal Family

By Emily H 10 months ago

Meghan Markle's lawyers recently revealed how Kensington's guidelines left her feeling "unprotected" against tabloid slander. Markle's ongoing lawsuit with the publication Mail on Sunday details countless instances of Markle pitted against "false and damaging" articles. The Royal Family's techniques to dealing with issues of the press left Markle feeling "silenced" and unable to use her voice to defend herself. 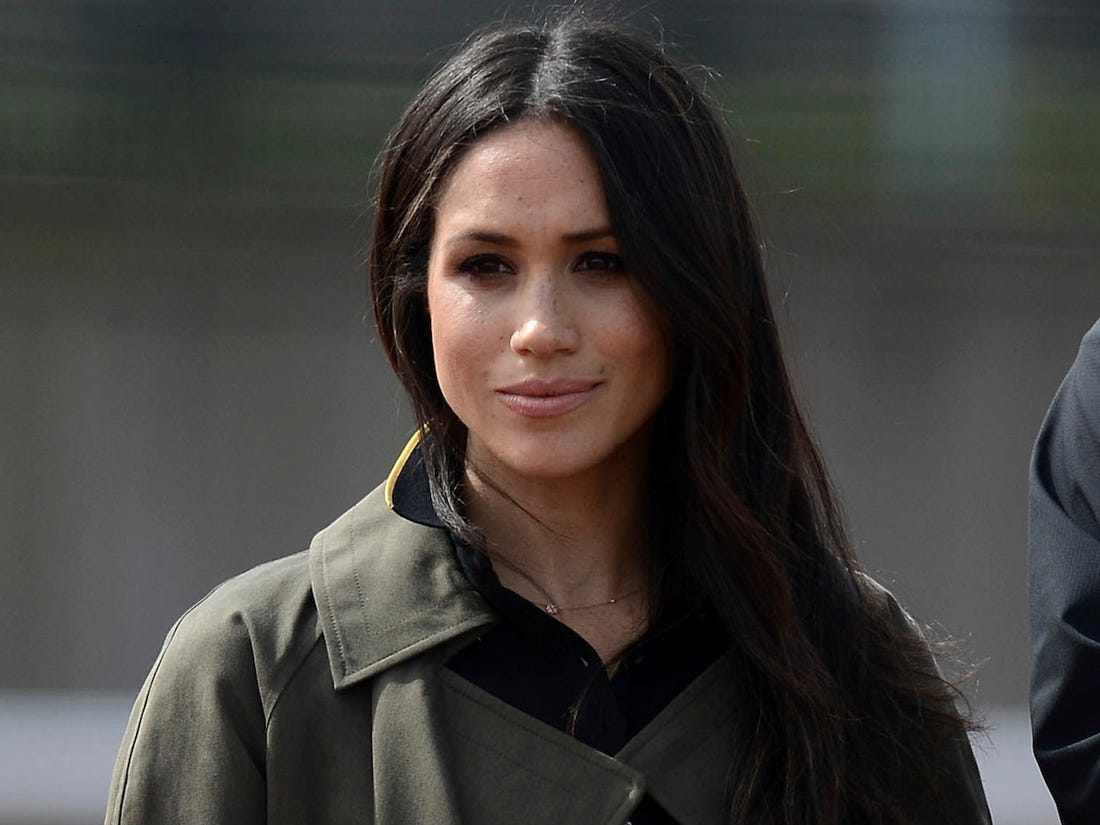 "[Meghan Markle] had become the subject of a large number of false and damaging articles by the U.K. tabloid media, specifically by the [Mail on Sunday], which caused tremendous emotional distress and damage to her mental health," the documents read. "As her friends had never seen her in this state before, they were rightly concerned for her welfare, specifically as she was pregnant, unprotected by the Institution and prohibited from defending herself." 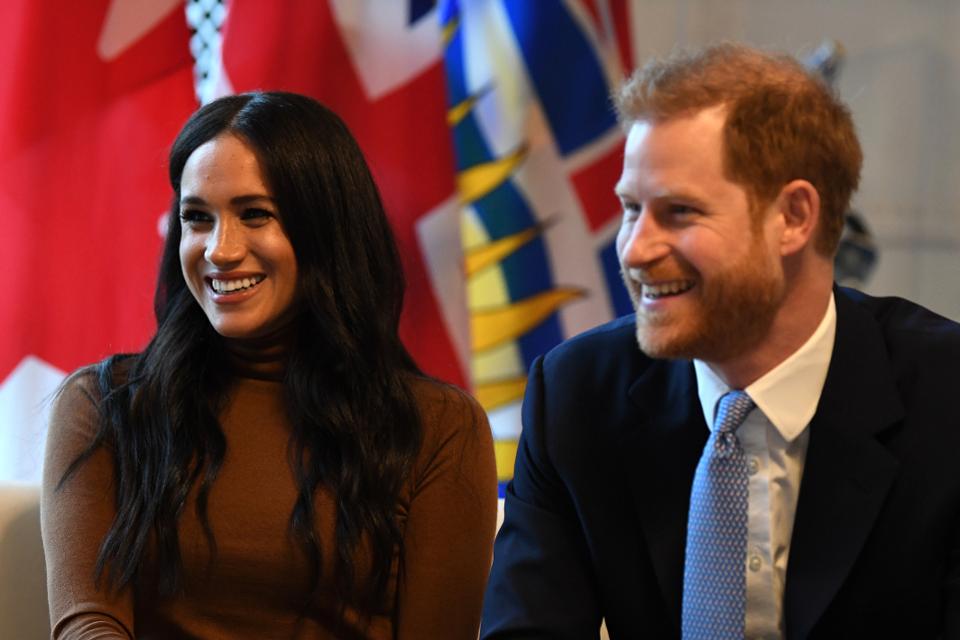 Her lawyers also state that Prince Harry was the one who informed Markle of the People article that depicted her friends defending her against claims made by The Mail on Sunday. The article revealed a personal letter Markle had sent to her father Thomas Markle describing the negative effects him conferring with tabloids had had on her life. Since then, Markle's lawyers have stated that Markle's forced "no comment" response mandated by Kensington Palace caused her to be unaware of any comments made by her friends.