This past week, Joe Biden was elected to become the 46th President of the United States, replacing Donald Trump in the position. He's not only joined by new Vice President Kamala Harris, but by his two beloved dogs. The Biden family owns two dogs named Champ and Major. The German Shepards will be joining the new President-elect at 1600 Pennsylvania Avenue in January. They will be the first dogs in the White House in quite some time, as Donald Trump did not have any pets. 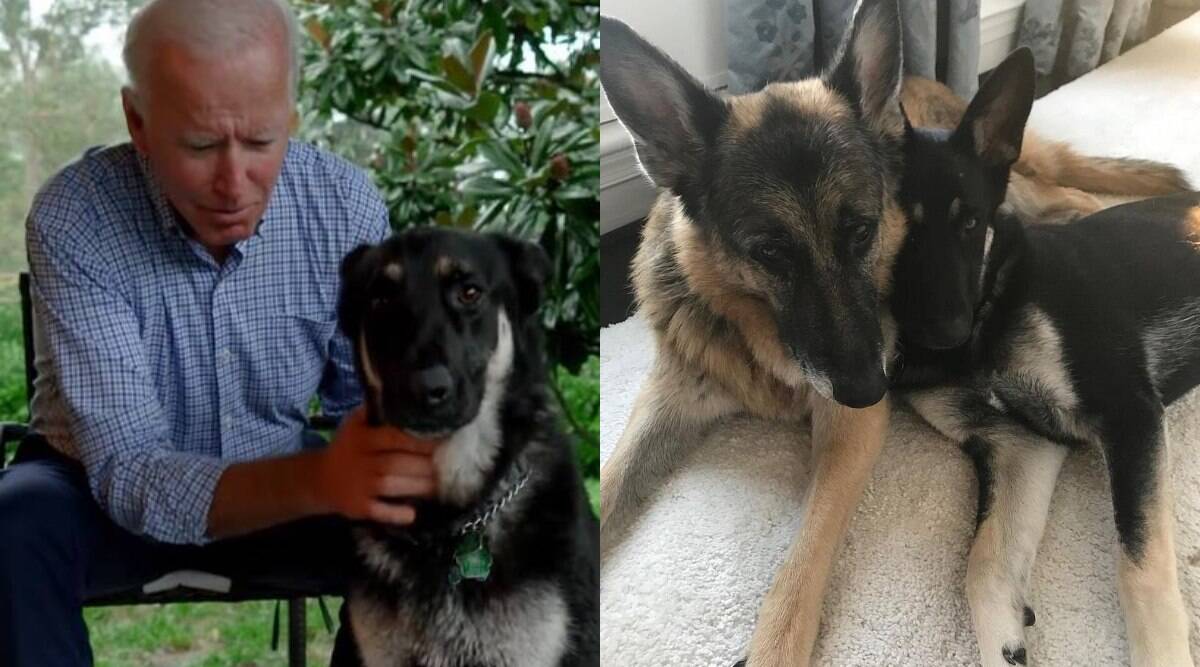 Not only are they the First Dogs, but they are also the first rescue dogs to be in the White House! Two years ago, the Biden family fostered Major. They adopted him not too long afterward. It was daughter Ashley that convinced her parents Joe and Jill to take the abandoned animal home for good.

"Once we posted about them for your help, Joe Biden caught wind of them and reached out immediately," posted the Delaware Humane Society on social media. "The rest is history!" 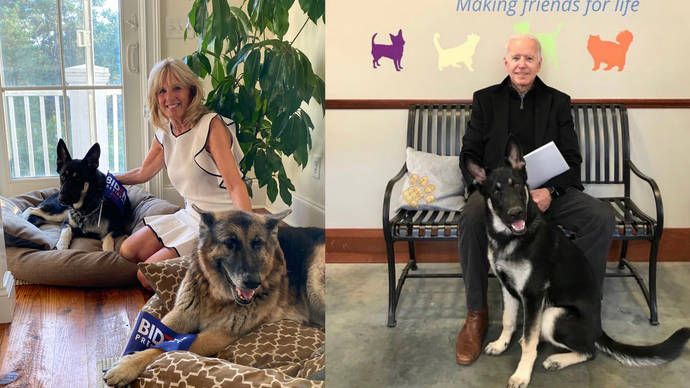 Major became the adorable brother to Champ, who the Biden family had adopted back in 2008. "We are so happy to welcome Major to the Biden family," the politician posted on Facebook "and we are grateful to the Delaware Humane Association for their work in finding forever homes for Major and countless other animals."

Biden has had German Shepards throughout his life, having had 3 prior to Champ and Major. Harris doesn't have any pets yet but has expressed an affinity for pups in the past.