Meerkats React Joyfully to the Return of Zoo Visitors

Displayed African penguins paid no attention to whether or not they had visitors at their zoo, according to a new study published in the March edition of the journal Applied Animal Behaviour Science. On the other hand, the adorable little meerkats at one U.K. zoo were in bright spirits when they saw their two-legged counterparts waving hello from beyond the glass. According to the research, slender-tailed meerkats (also known as Suricata suricatta) had better relationships after humans returned! 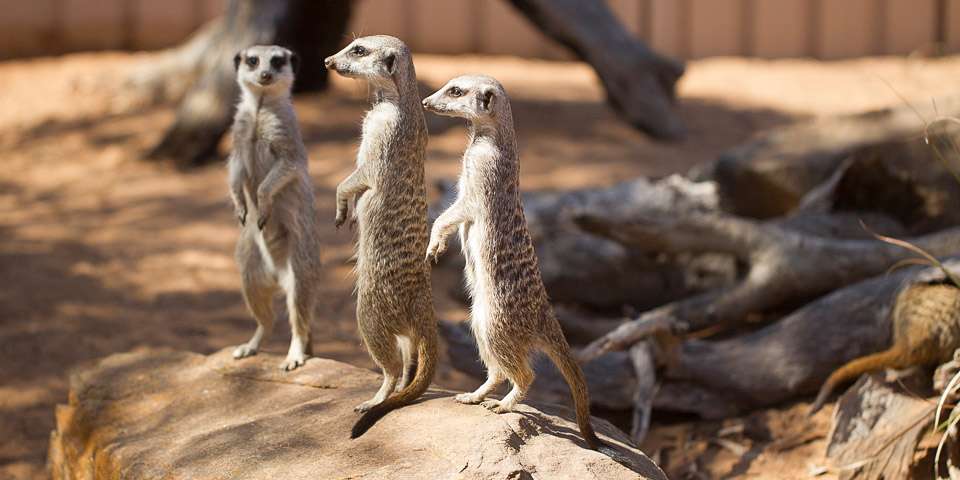 "We can't say what the animals were feeling, but the positive behaviors that we observed (e.g. positive social interactions with each other and positive human-animal interactions) suggest the return of visitors was a positive and engaging experience for the meerkats," said Ellen Williams, first author and a Harper Adams University lecturer in animal behavior and welfare.

Many animals lost touch with their human friends after zoos shut down due to COVID-19 in 2020 and into 2021. However, they're starting to open up again with restrictions and guidelines. 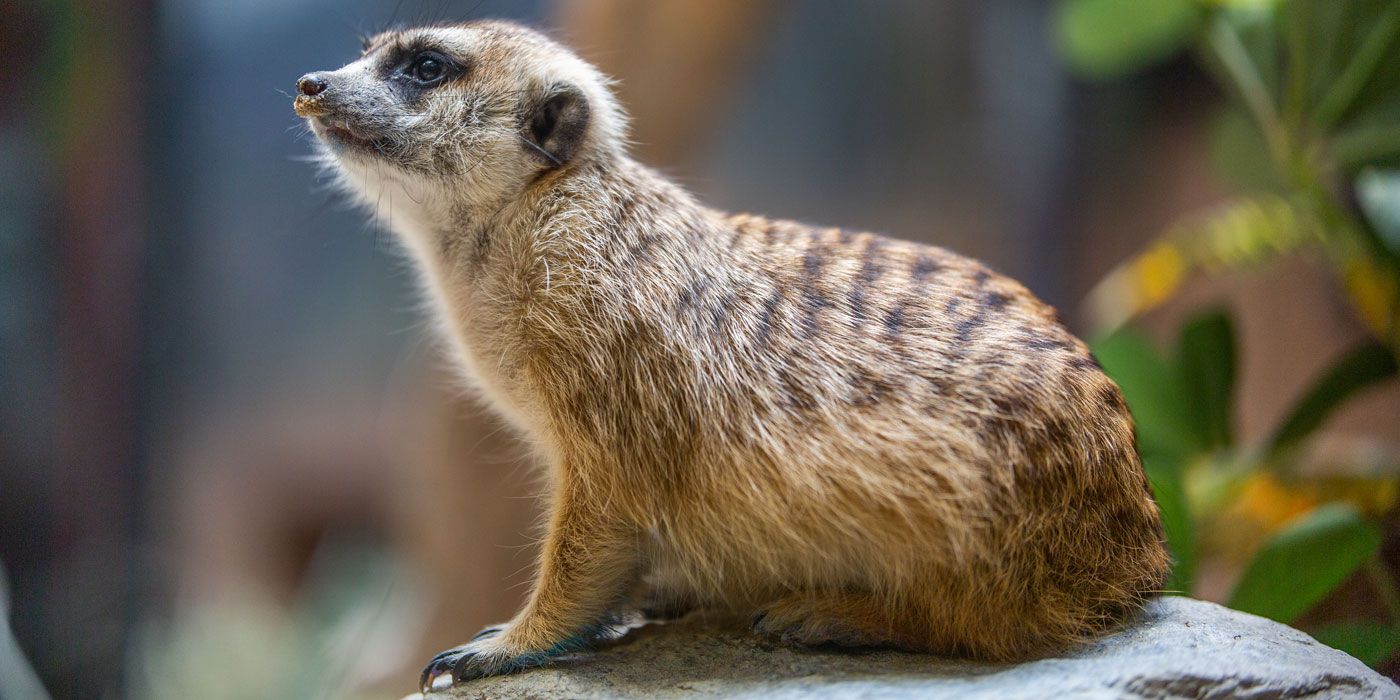 According to the World Association of Zoos and Aquariums, over 700 million visitors normally come to zoos and aquariums across the globe each year. Since shut down, many zoos reported animals that needed the stimulus of human interaction. Meerkats and penguins were among the hardest hit it seemed, though meerkats were the only ones to change their behavior to be more positive interacting with one another. Penguins? They just did it for show!