Man Stops Bear From Breaking Into His Car

Who doesn't like some time out in the great outdoors? Well, maybe this guy. During the first week of June, a man named Jose Luis Ramos Jr. and a few of his closest companions decided to rent a cabin in Asheville, North Carolina and enjoy the start of a long, hot summer. They hoped for a relaxing time, but such tranquility was not in the cards. 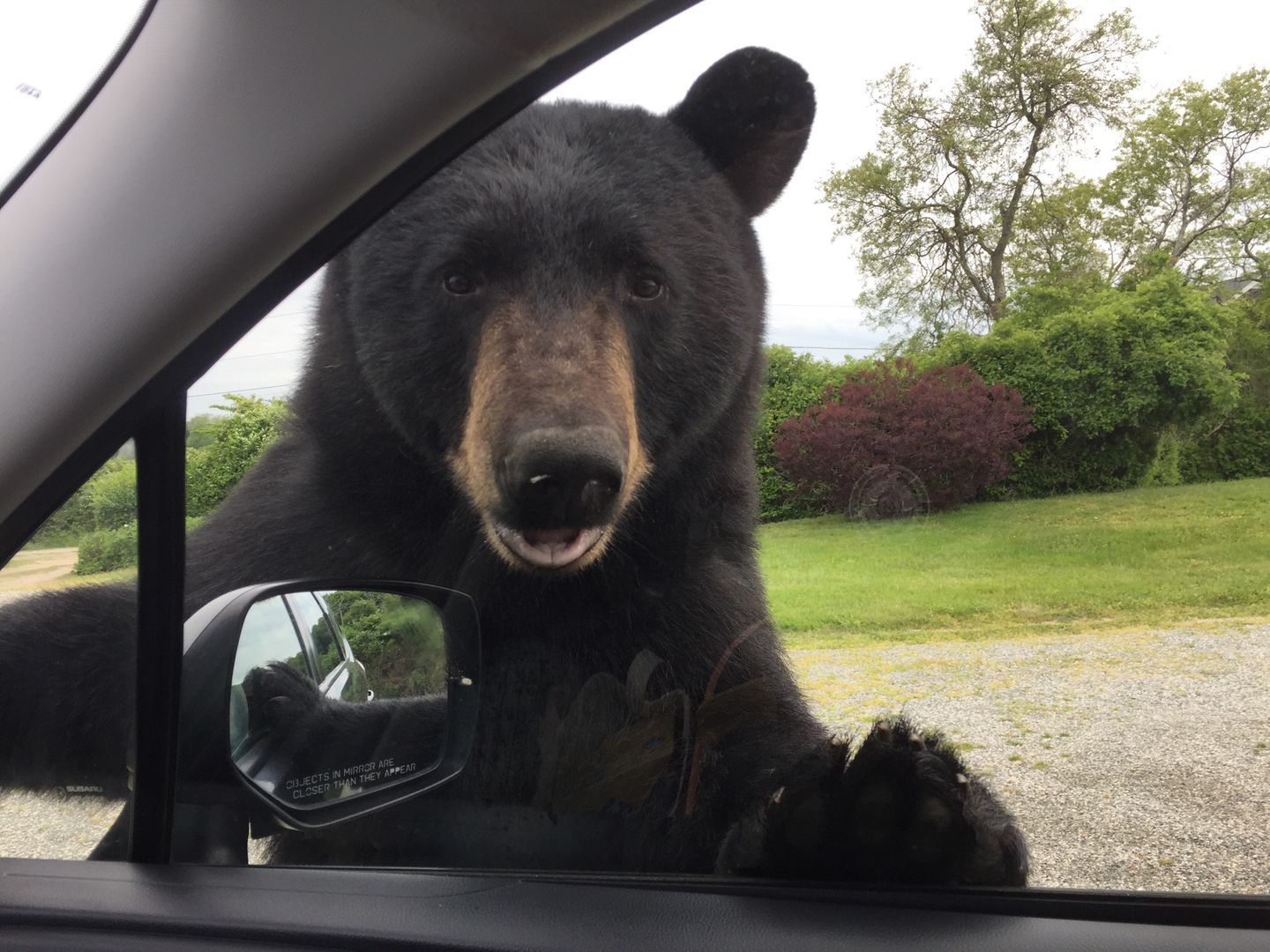 As the group started to unload their car's belongings to get ready for their getaway, a neighbor was watching...and that neighbor was a local grizzly bear! The bear decided to check out the scene for himself, hoping that his new adventurous friends brought some sweet treats for him. Luckily for this bear, the friends forgot to lock their car door, so it was ready to be rummaged through! 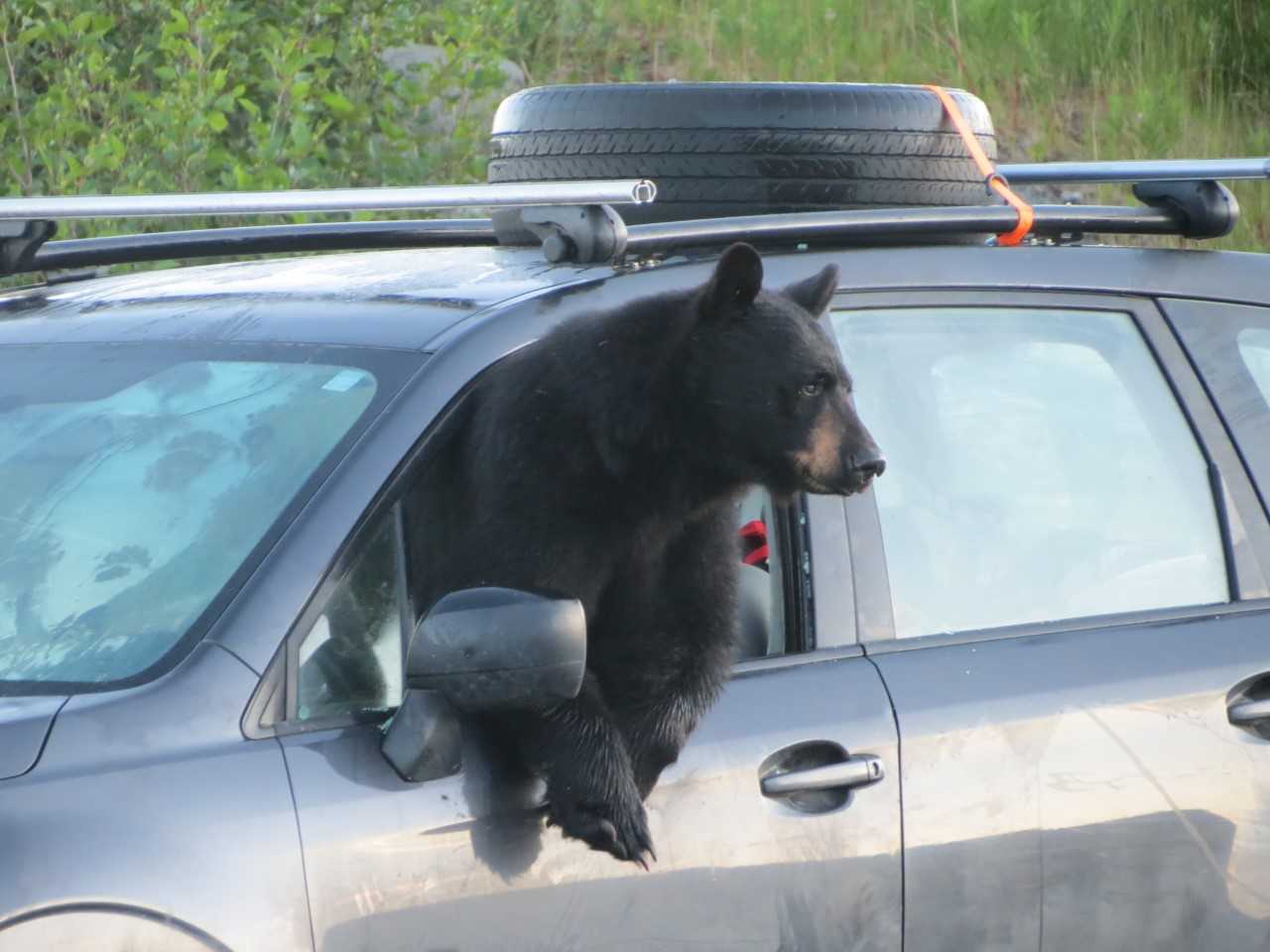 He tried the first car with no luck, but the shiny new Mercedes was ripe for picking. The bear, who had now gained a captive audience, easily opened the passenger side door of the car, standing up and using his bear hands. Ramos was awestruck as he watched the bear attempt a break-in, so he acted on instinct and started to scream loudly and, apparently, effectively. 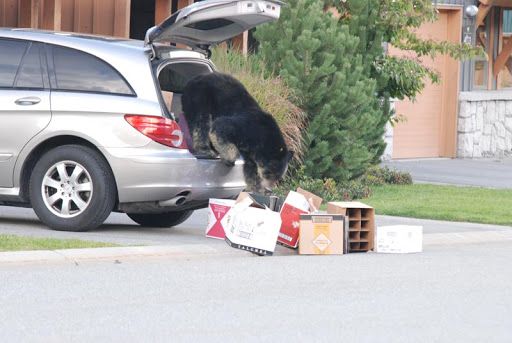 The bear, upon hearing the yell, looked up and walked away. Maybe he had realized there was no food inside or maybe the scream scared him off. Either way, he walked away empty-handed. Ramos and his friends will most-likely never again forget to lock their car doors!