Man "Repays Debt" to Tourists Who Helped Him Escape Poverty

At only 12 years old, Gopal Vaakode expected his life would never be much more than selling peanuts to tourists in Goa, India. He walked over ten miles a day to make a profit, sleeping on the beach or roadside while supporting his family. One couple, Carol Thomas and Colin Hanson, decided to do more than just make a purchase. They wanted to give him a whole new wardrobe, take him grocery shopping, and get things for his family. They promised to see him when they returned a year later. 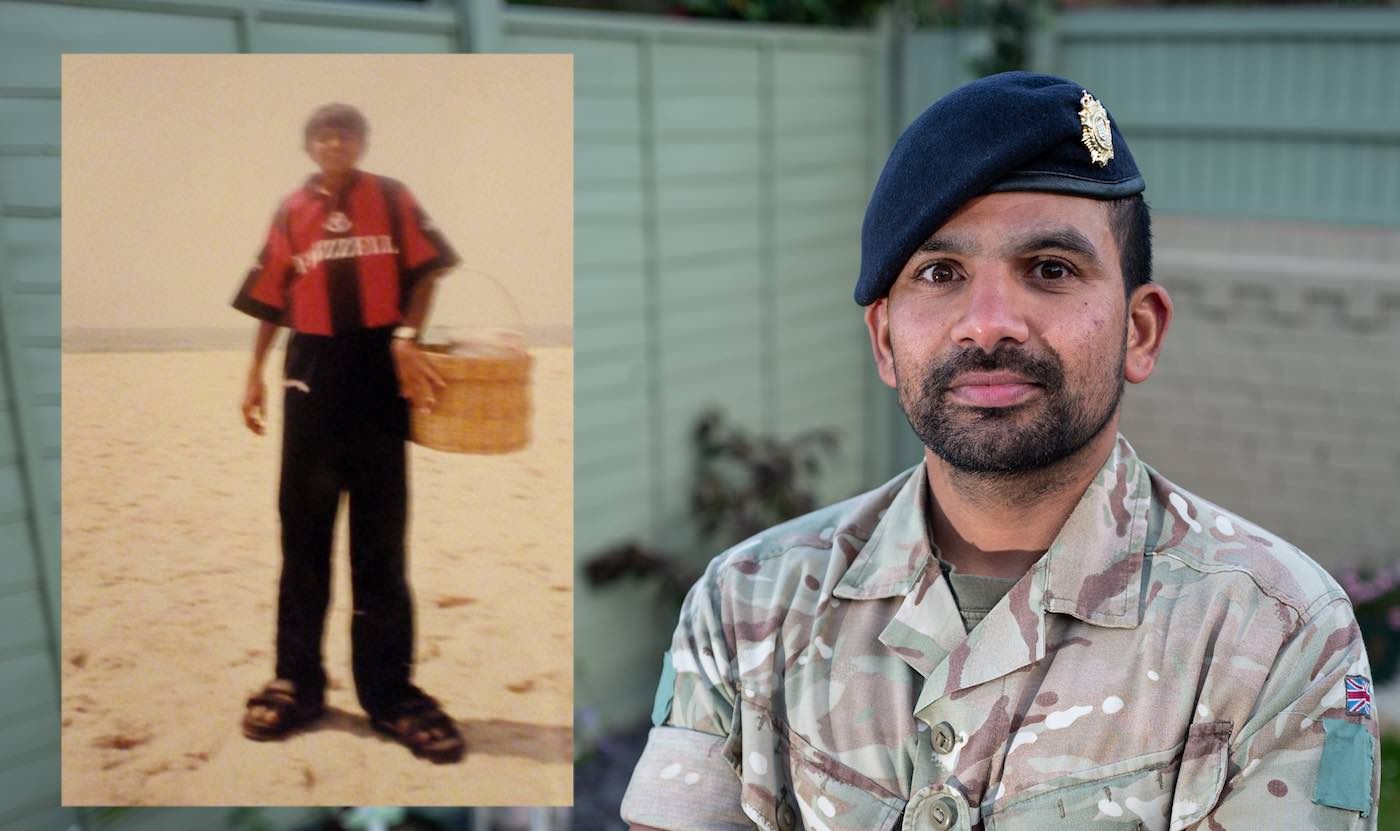 Twelve months later, they bumped into him on the street, and from there bloomed a beautiful friendship. The 50-year-olds persuaded Gopal and his mother Peckrrva to let them help a little bit more by providing for them from afar. They sent over food and supplies every month, even going so far as to pay rent for the family during monsoon season so they could be in a safer place. They even visited for months at a time. 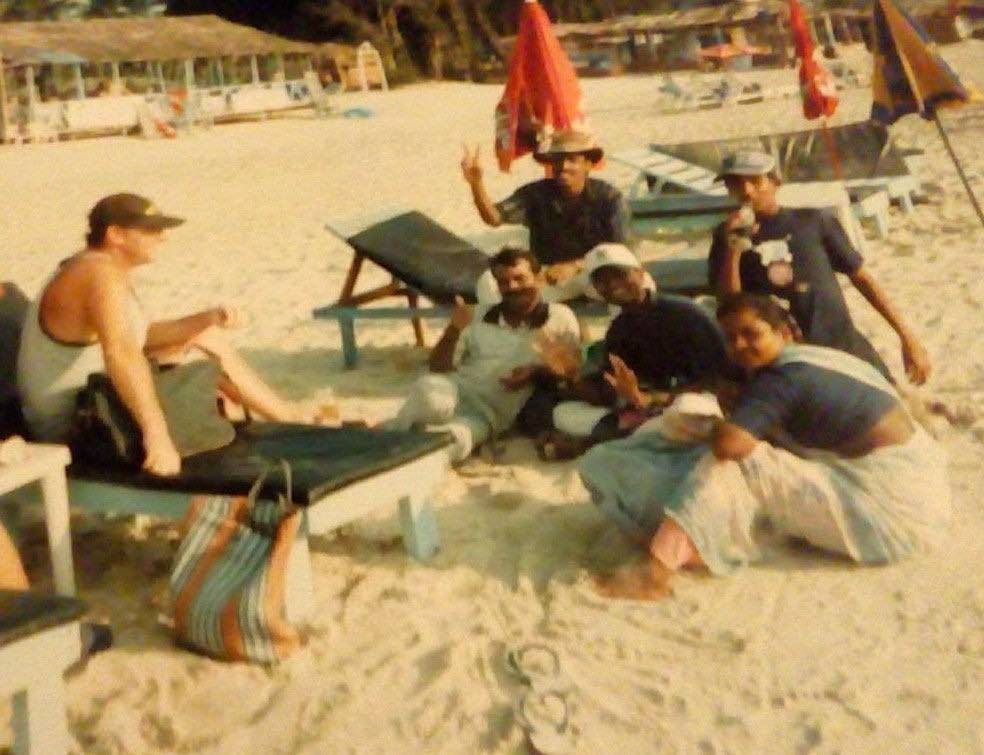 Gopal began visiting the couple in the UK and took a liking to the sport of cricket. While playing a game at the army barracks, he was approached by the military and asked if he had ever considered joining. Once the idea had stuck, he knew it would be the perfect way to repay his lifelong friends. He now lives in Mansfield, Nottinghamshire with his wife and child after ten years of service. 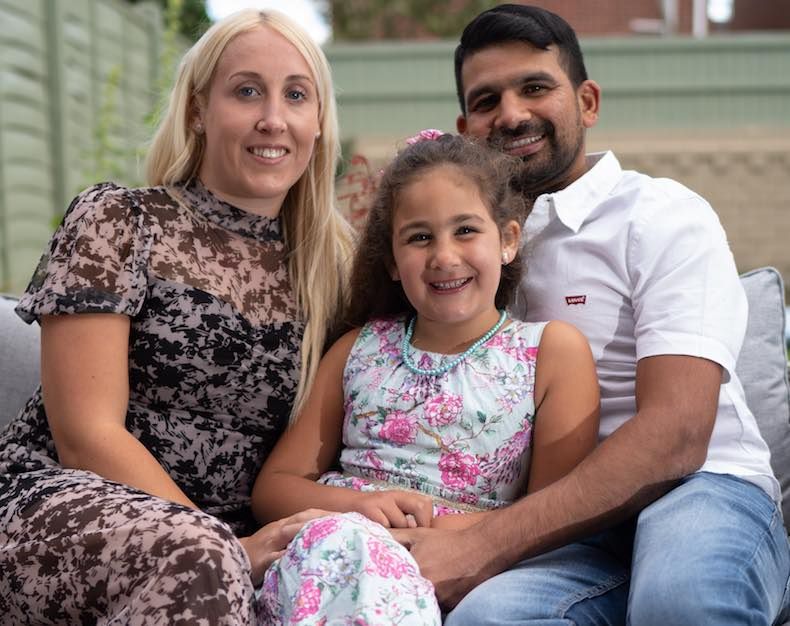 "There was a day when I had no food, nowhere to sleep and nothing to look forward to in life," said Gopal, "Now I have a loving family with an incredible wife and an amazing daughter. I really could not ask for more."

Although his mother passed in 2016, his three sisters (Jaya, Knencha and Renuka) all remain in India, able to live from the financial support of their Englishman brother.