Man Grapples With Guilt of Infecting Family With COVID-19

Paul Stewart thought he'd just had a bad cold in the middle of March. COVID-19 was only just starting to spread across his home state of Illinois. Schools and offices were starting to close, including the clinic where Stewart worked as a technician. It never occured to him that he might have contracted the novel coronavirus, though surely enough he tested positive. 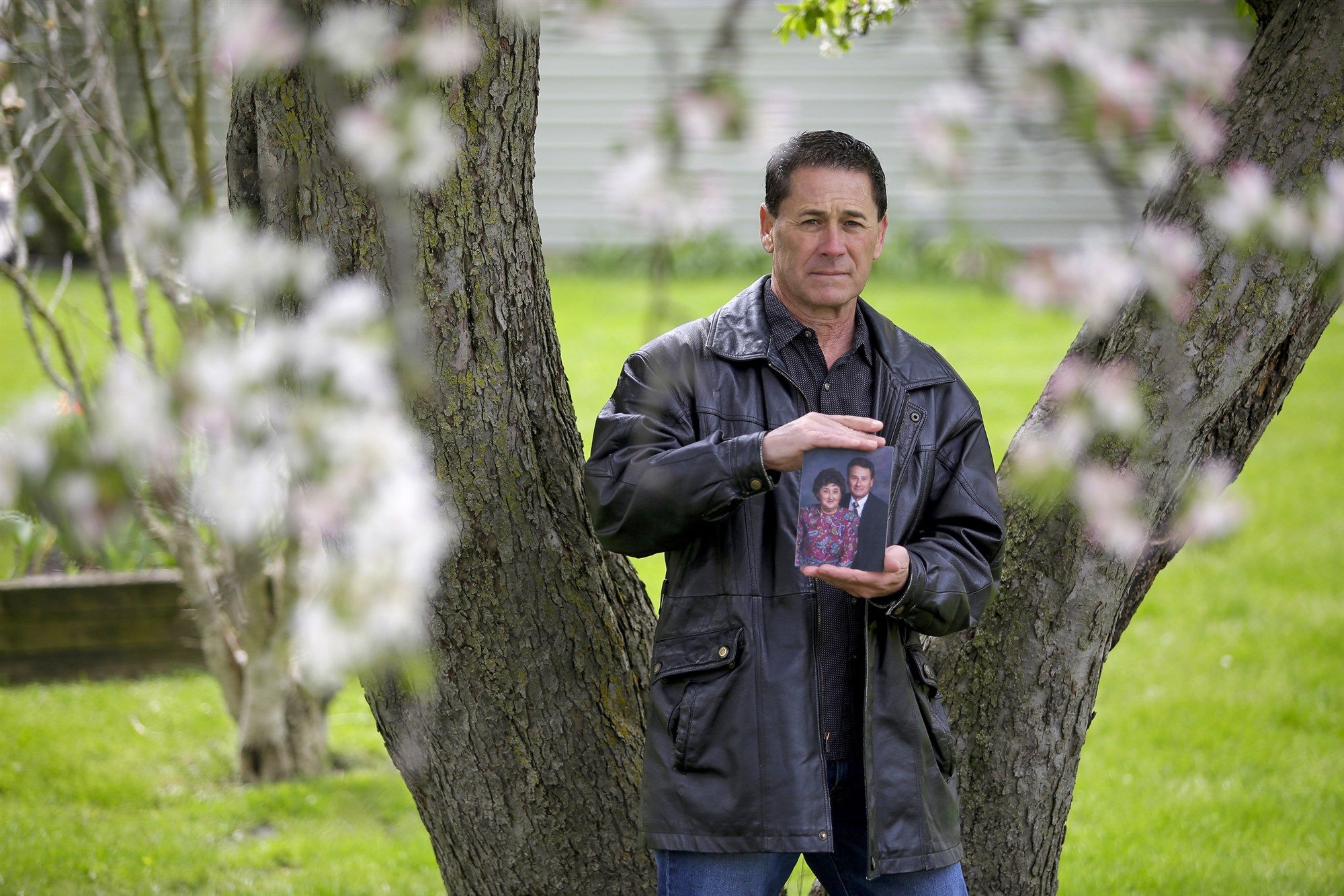 Then, Stewart's father started coughing. Stewart lived with his parents at the time, and he assumed his 86-year-old father had just caught the same cold. However, Stewart woke up to his father having a coughing fit one morning, and he found him passed out in the bathroom. Stewart called 911 and he went with his father to the hospital, where he was also tested positive for coronavirus. 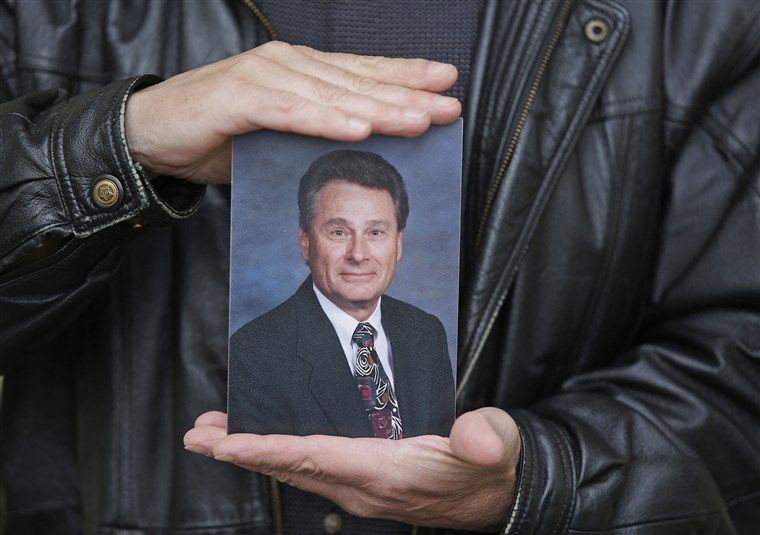 Stewart's father's symptoms worsened, and he eventually passed away from the virus, leaving Stewart racked with guilt that he'd given it to his father.

“Could I have been more careful with what I thought was the common cold?” he said in a recent interview. “If you felt the way I did now, you would not expose people to that. But there just wasn’t enough information then. That’s what I’ve struggled with."