In the middle of southern Louisiana, one sanitation worker on his routine trash route in New Iberia managed to save a life. The man helped lead police investigators to a 10-year-old girl who had been missing in the recent week. According to reports, the girl was last seen entering into a gray vehicle with a man who authorities would later determine is a registered sex offender. It was something no one, not even the hero, ever expected to happen. 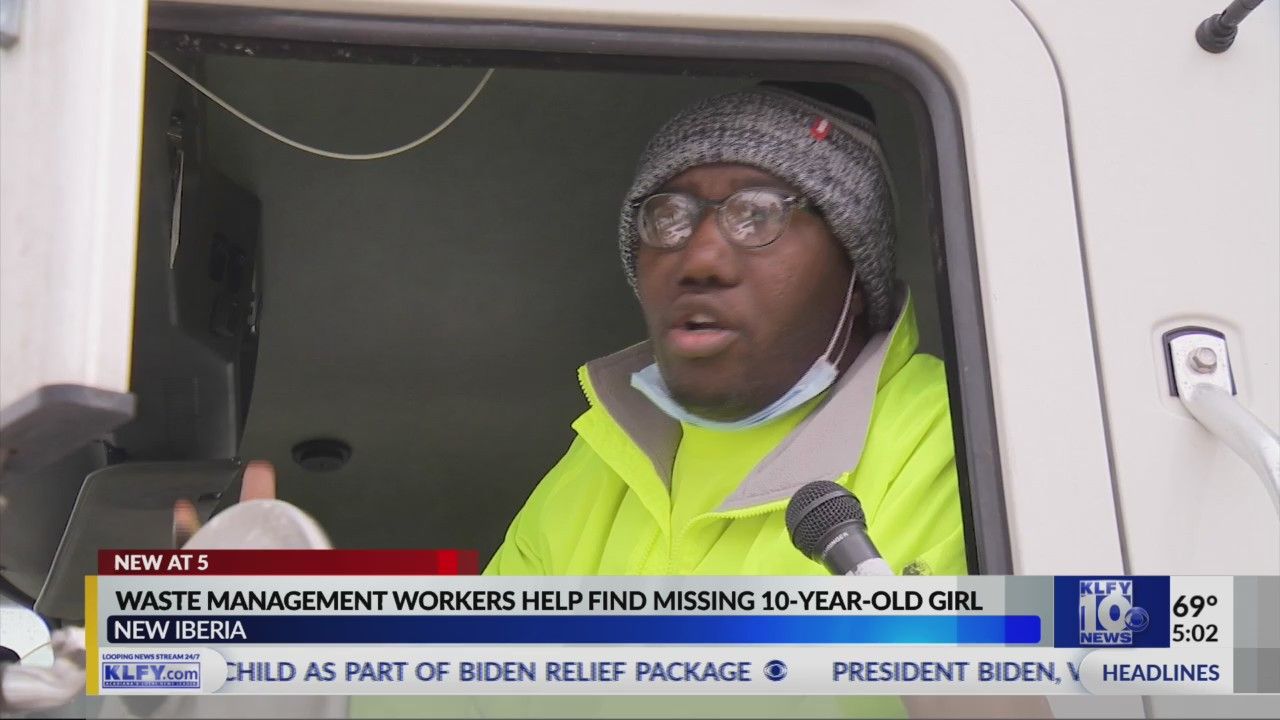 Dion Merrick also said that he had spotted a gray sedan parked in a field near St. Martin Parish when he was making his usual trash day rounds. He recognized the car from a state police alert and promptly called 911 to alert police. 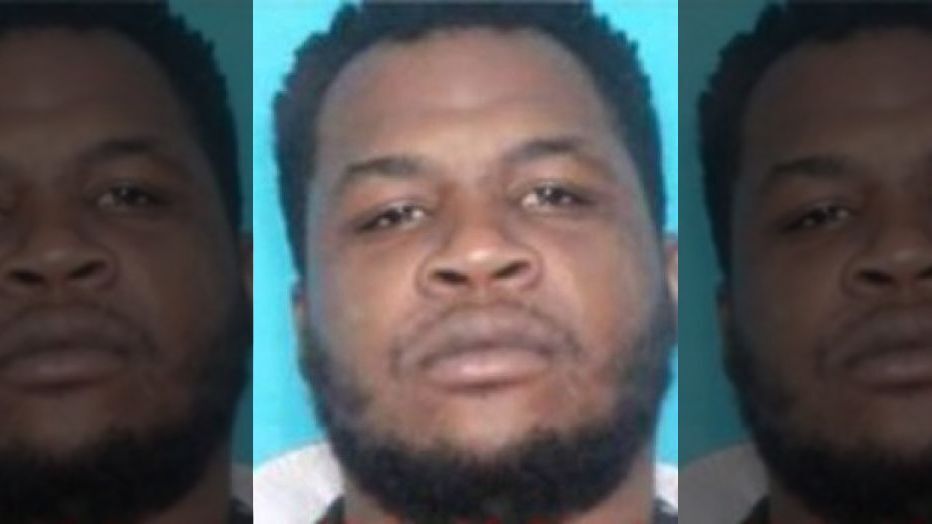 "Man, something told me, bruh," recalled Merrick in an interview, "Something told me like just look I said 'what that car doing way off in the field like that?'"

Merrick, a father to a little girl himself, was thankful that he was able to make an impact and save a life. The girl was reported to be unharmed physically and is currently undergoing some additional medical evaluations. Michael R. Sereal, 33, was arrested and charged with kidnapping. He was a friend of the family.

"I ain't lying, bruh. It's a blessing, dog," said Merrick. "You know what I am saying. Look, I just thank God he blessed us to find that little girl, for real, bruh."