Kavaan made headlines across the globe for his fame as the ‘loneliest elephant’. After spending several years struggling to stay alive in a run-down Pakistan zoo, he’s finally found a place to call his home. Thanks to a luxurious sanctuary, he’ll spend the rest of his days relaxing and living his best life. He will be joining many other elephants in the Cambodia Wildlife Sanctuary, permanently ending his stay at Islamabad’s Murghazar Zoo. The former zoo will also be shut down.

The singer Cher was actually a vital part in freeing the beast from the conditions. Joining Cher's Free The Wild organization up with an animal welfare group known as FOUR PAWS as well as IWMB, veterinarians and elephant experts have been excitedly planning his departure. After months of planning, Kaavan was finally prepped for his move to a new zoo. Weighing in at 4.35 tons, it was no simple task to move this beast from one country to another. 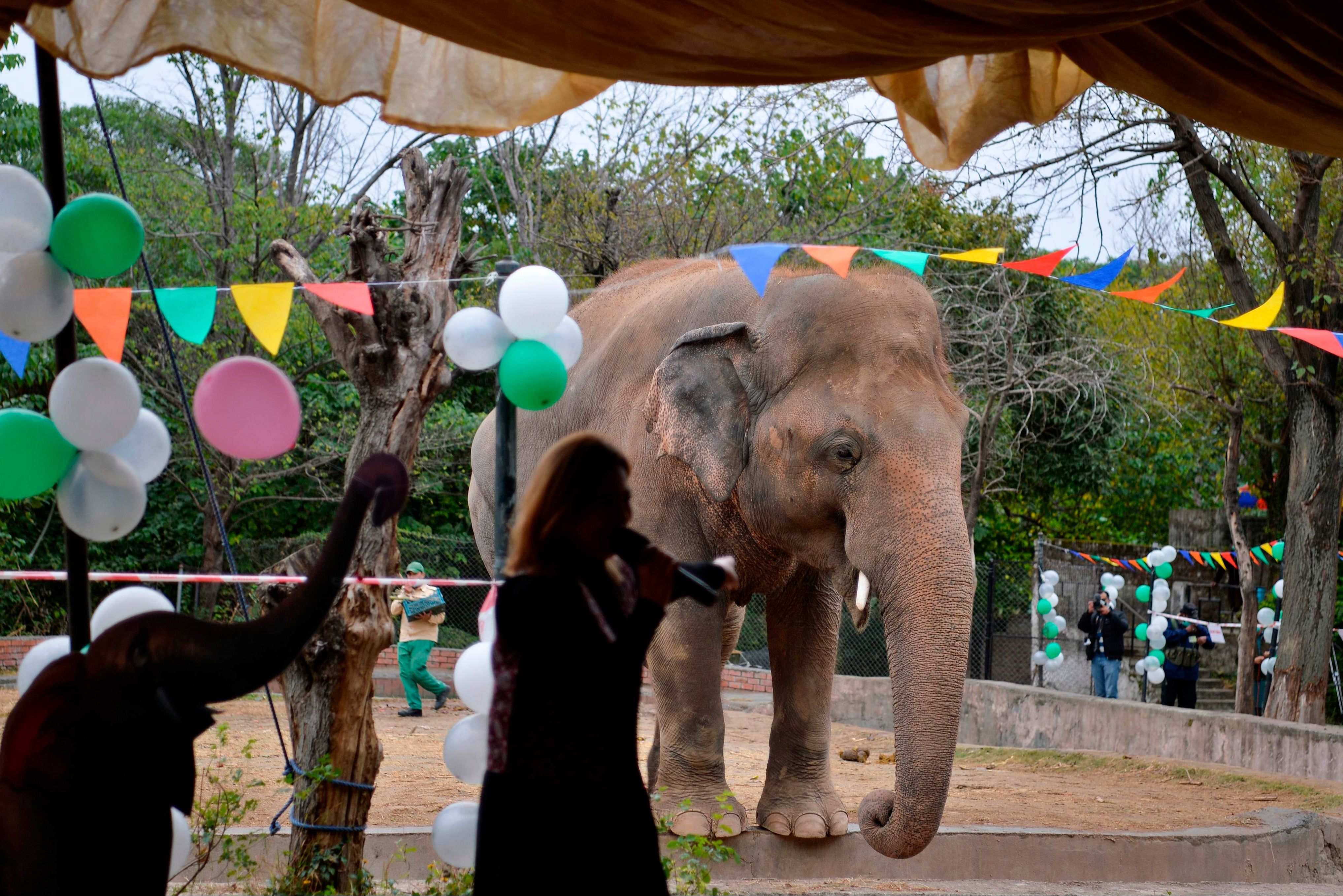 Upon arrival, the elephant was gifted with a fruitcake as well as a collection of banana tree leaves. Not only that, but he's been able to make friends after several years without elephant contact. Soon he will be able to interact with female elephants on his 25,000 acres of roaming room. That land is 50,000 times bigger than his zoo enclosure. And the best part? He got a personal performance from Cher.

This elephant will never forget this kindness!