Locked inside during the pandemic, many people looked to pets for companionship and exercise. During the UK lockdown, over 3.2 million households added pets to their homes according to a study conducted by the Pet Food Manufacturers' Association. The United Kingdom now boasts about 17 million homes with pets, though the boom mostly came from young people aged 16-34. Likely, these are people who lived alone. 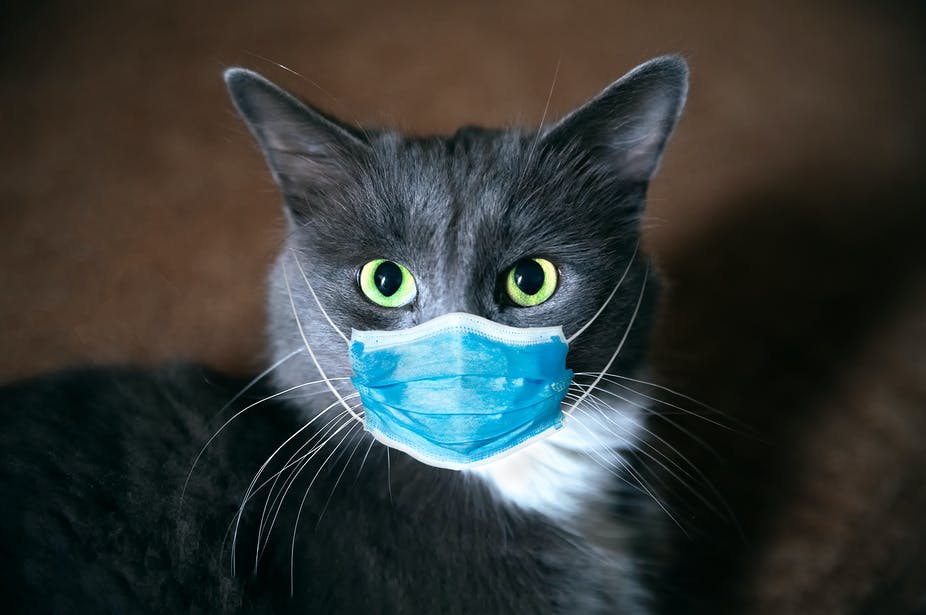 Despite the need to help out shelters and nonprofits during this time, some are nervous about what this pet boom could result in.

"Introducing a pet to a household in Covid times can have repercussions or create some unexpected difficulties," said Nicole Paley, the association's deputy chief executive. Namely, grocery stores were not prepared to deal with the increased need for dog and cat food, and so were not properly stocked for the pandemic pets. 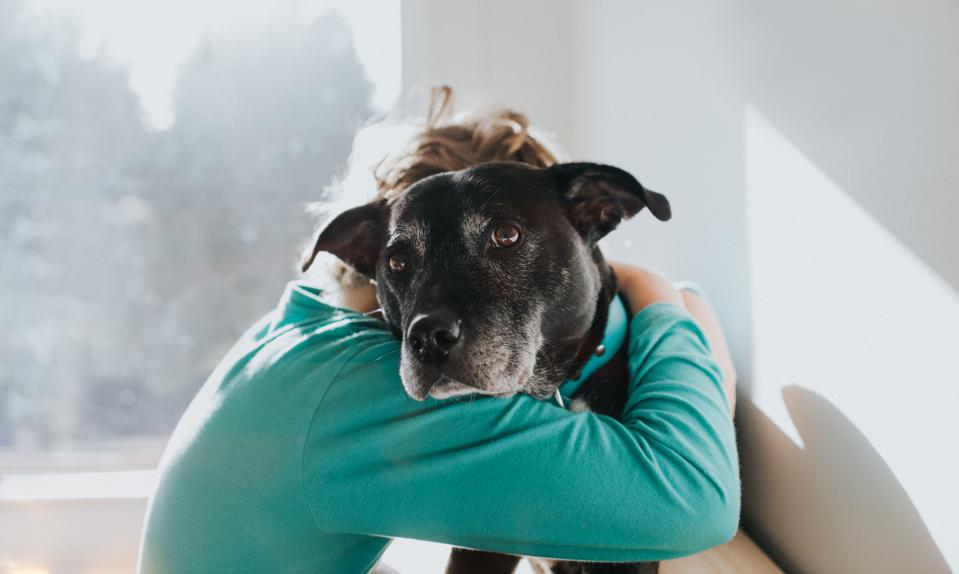 Not all was bad though. In a study conducted by the same organization, 74% of those surveyed reported that their new furry friend had assisted them with their mental health as well as coping with the harsh realities of the coronavirus.

According to researchers, dogs and cats remain the most popular. Both add up to about 12 million in the country's households. In second place are small mammals like hamsters and guinea pigs, with birds coming in third place. Reptiles and fish are both finishing out the list. Whichever pet you call yours, make sure you give them lots of love!