A local teenager was walking her Labrador with her grandfather when she noticed something happening in a frozen pond in Texas. Upon closer inspection, Caitlyn Thomas realized that it wasn't an animal who had fallen through the ice, but an 11-year-old boy! The senior at Jefferson High School and her senior citizen companion sprung into action, running to nearby houses for help. Kroger, the dog, sat by happily and watched. No one came to their rescue, so they had to help themselves. 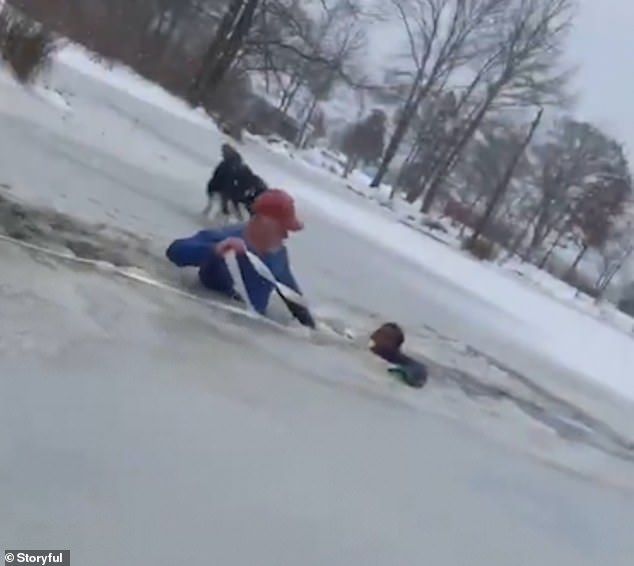 Caitlyn called the police, but she had no idea where she was or how to describe it. Thankfully, her grandfather Randy Thomas lived pretty close by, and he had a background as a trained scuba diver. He was able to get onto the ice without crashing through and tossed the boy a rope from the shoreline. The little boy grabbed onto the line and was pulled out of the water. In the process, Randy had to get into the water as well so that the boy could move. 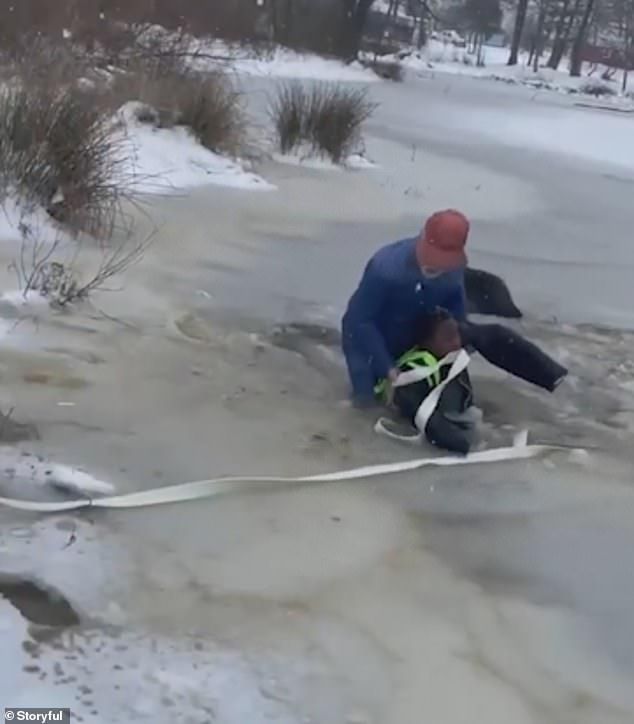 "The quick thinking of the caller and the actions of the neighbor helped save the juvenile from further harm," said the Marion County Sheriff's Office. This is just one happy story to come out of Texas' worst climate disaster in years with the onslaught of Winter Storm Uri. People all over the state have been learning how to deal with snow despite little to no resources. Thankfully, this unidentified child is not another statistic in the number of sad stories to come out of the Lone Star state this month.