Little Girl Saves Herself and Younger Brothers From Fire

When your back is against the wall, innovative ideas can come to light. A young girl recently saved her younger brothers as well as herself from certain death at the hands of a house fire. She had the clever idea to throw their mattress out onto the street and jump down from the third story onto the safe pillow below. The little girl was the first to go, and the plan was for her younger brothers to follow her lead. Thankfully, authorities were able to help the other two before they jumped. 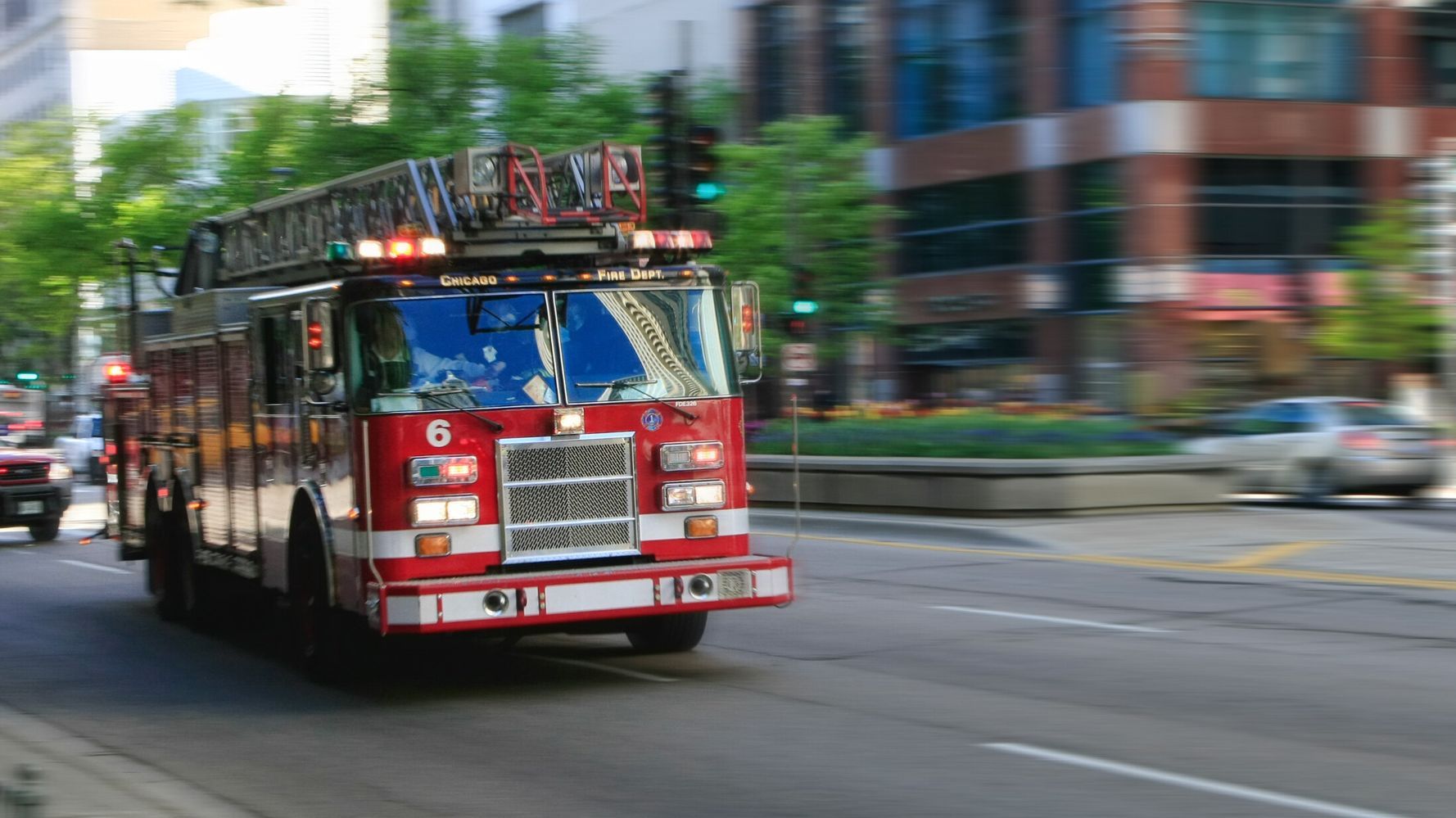 The brave occurrence happened on a Wednesday night on Wabash Avenue in Chicago, IL.  The 8-year-old girl came up with the plan for herself and her 4 and 2-year-old brothers. After she jumped down, firefighters arrived with a ladder to help the other two children escape.

"I wouldn't recommend it, but the fact of the matter is that the kid was quite innovative to think of something," said Frank Velez, District Fire Chief. 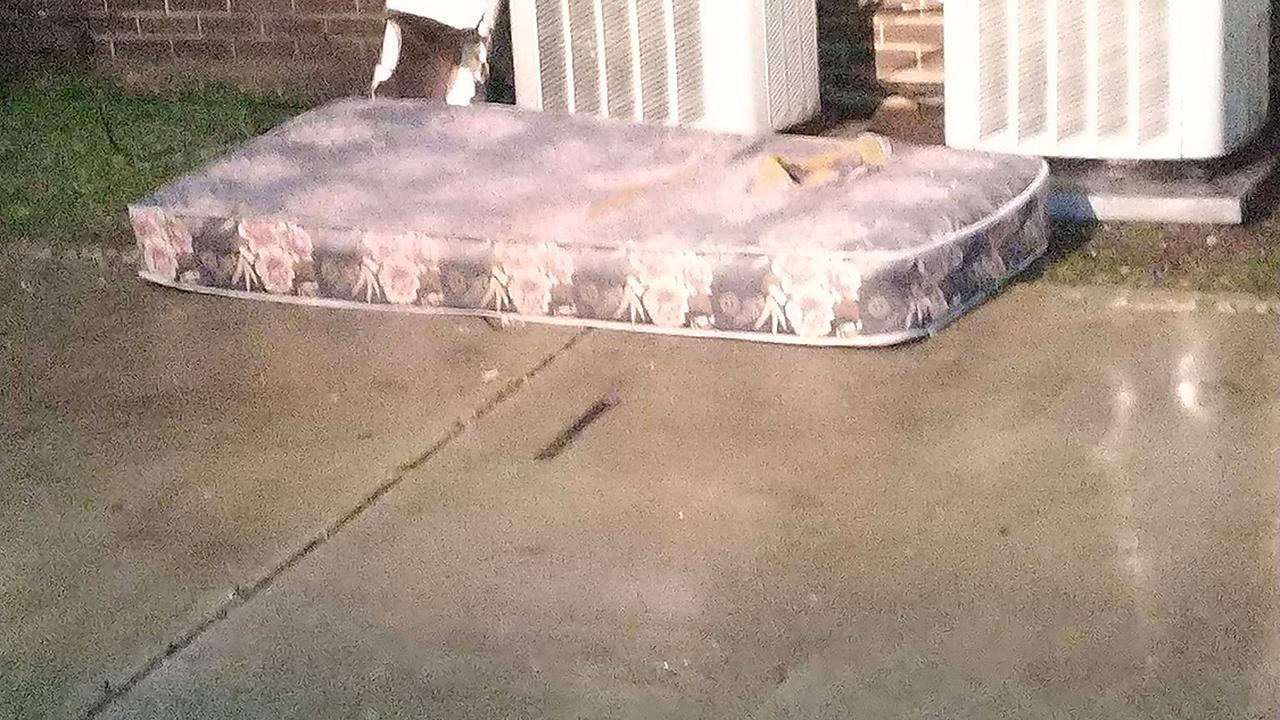 "you'd be surprised on what an individual can do when you're in that sympathetic and parasympathetic stage of fight or flight," said Velez. "They're thinking to save themselves one way or another and obviously you have to give a credit to the kid for really thinking of something like that."

There are no charges in the incident, as reports say it was an accidental kitchen fire. All children involved were safely retrieved and transported to Comer Children's Hospital and are in stable condition.