What can't this country singer do? Dolly Parton has donated millions to the life-saving coronavirus vaccine, supported the Black Lives Matter movement, funded reading initiatives across the nation, and now has even saved the life of a little girl.

Parton stars in the new Netflix movie, "Dolly Parton's Christmas on the Square." While on set, 9-year-old costar Talia Hill says that, by pulling her away from the path of a moving vehicle, Dolly actually saved the child actress's life. 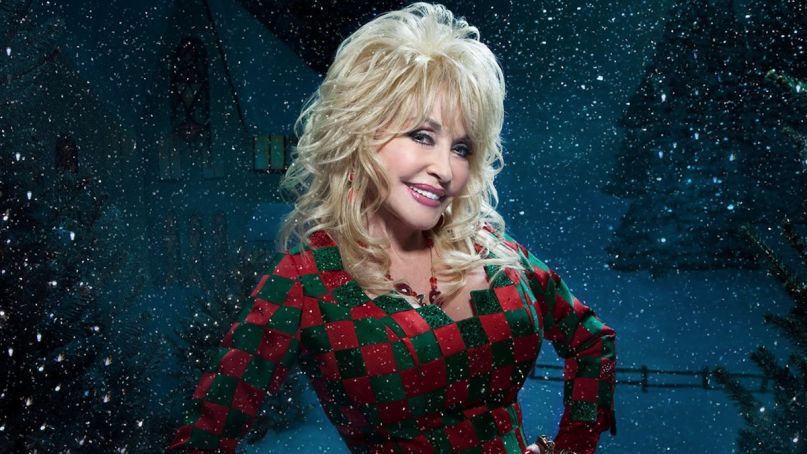 "We were on set, and I was at the hot chocolate station, and they said 'Go back to your beginning positions. So, there is a vehicle moving, and I was walking, and somebody grabbed me and pulled me back" said little Talia Hill in an interview with Inside Edition. "...and it was Dolly Parton."

This was especially fitting for Dolly who plays a life-saving angel in the movie. It was after the incident that the singer referenced her part to the young actress and said "Well, I am an angel, you know." 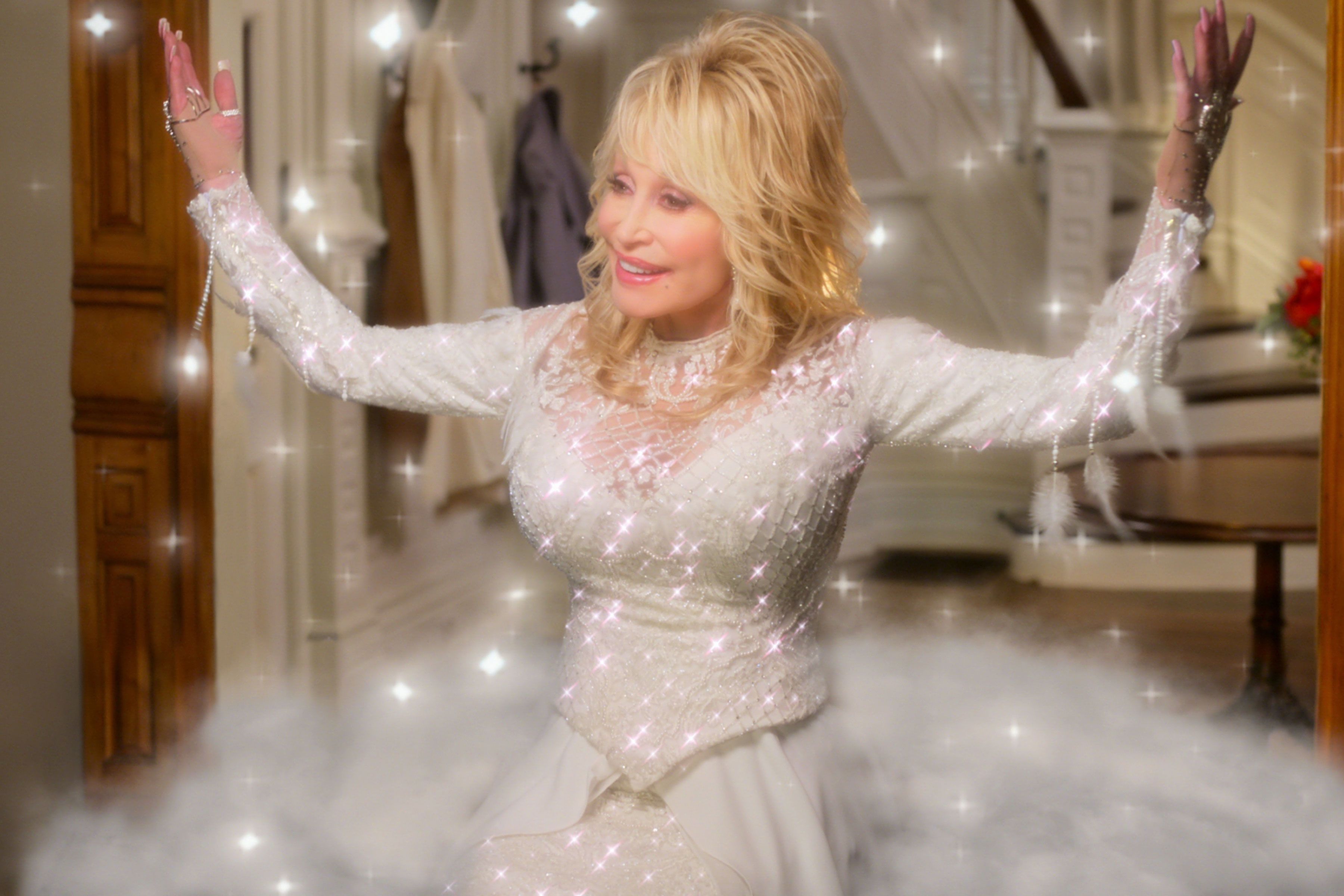 Dolly's new film, "Christmas on the Square" follows a small town that is fighting eviction notices from the antagonist, played by Christine Baranski, before the holiday season comes to a close. Filled with holiday songs and merry cheer, the film is meant to be a lighthearted and joyous way to spend a few hours with the family on Christmas Day. Join Angelic Dolly Parton as she guides the townspeople through the difficult journey with her beautiful voice. The film is available for streaming on Netflix now.