A lot of little kids love the Lion King movies but have you ever heard of a kid who loves the death in Lion King? Well, Leona Feigh is not like most little kids. She asked her aunt to make her a cake from the popular movie franchise but specifically asked for the part where Mufasa, the evil uncle, dies. When asked why she said: "Everyone will be too sad to eat the cake and it will all be for me." Her aunt delivered! 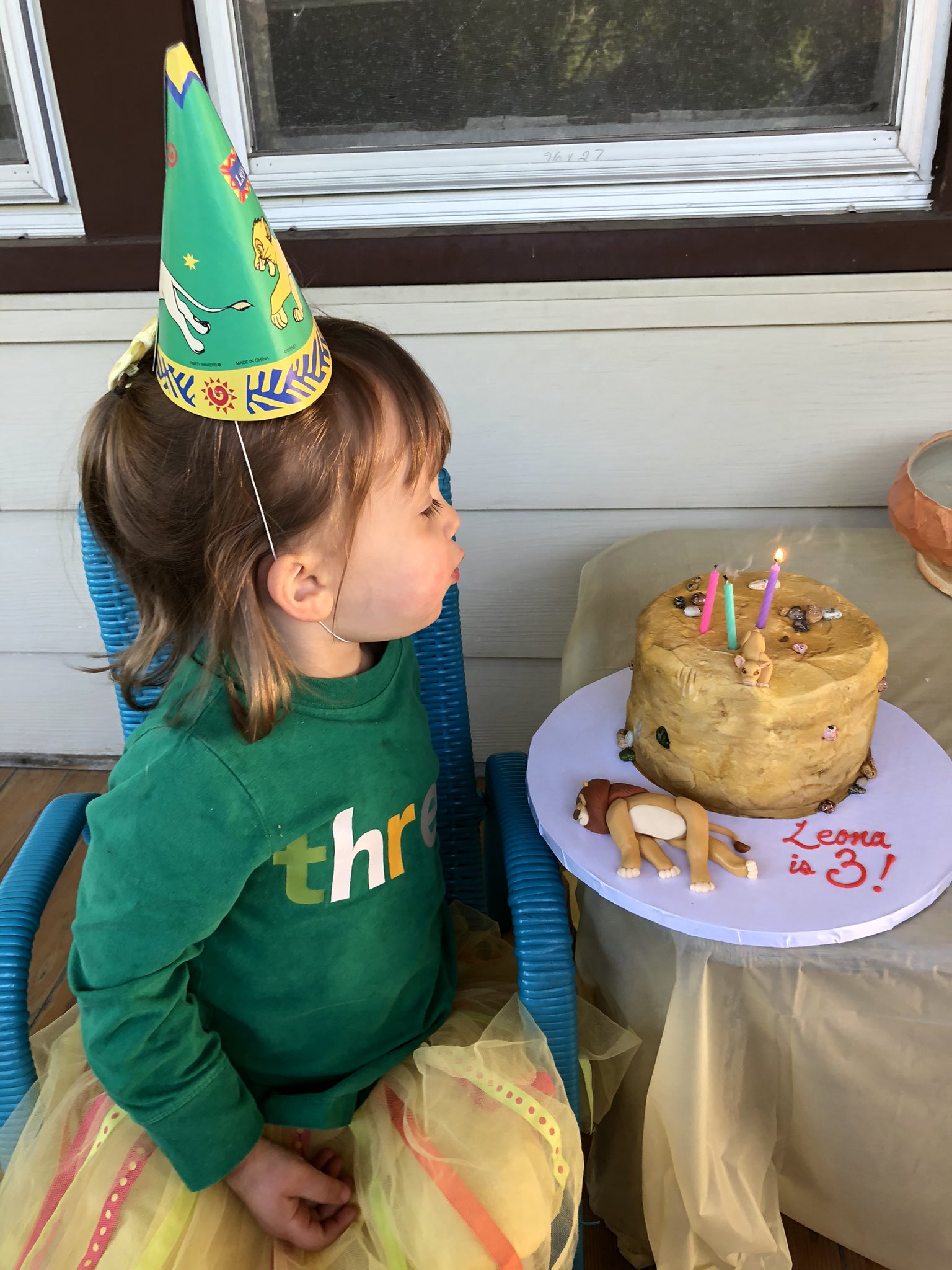 The cake, flavored with cookies and cream filling, collected nearly 750,000 likes on Twitter overnight. The Thirsty Whale Bakery in Minneapolis was happy to take on the weird task, though Leona’s mom, Alison Feigh, was too embarrassed to ask for it originally.

"I actually emailed them because I was too embarrassed to call. I was like, ‘I’ll just put it in writing and click send. The worst they can say is no," recalled the mother. 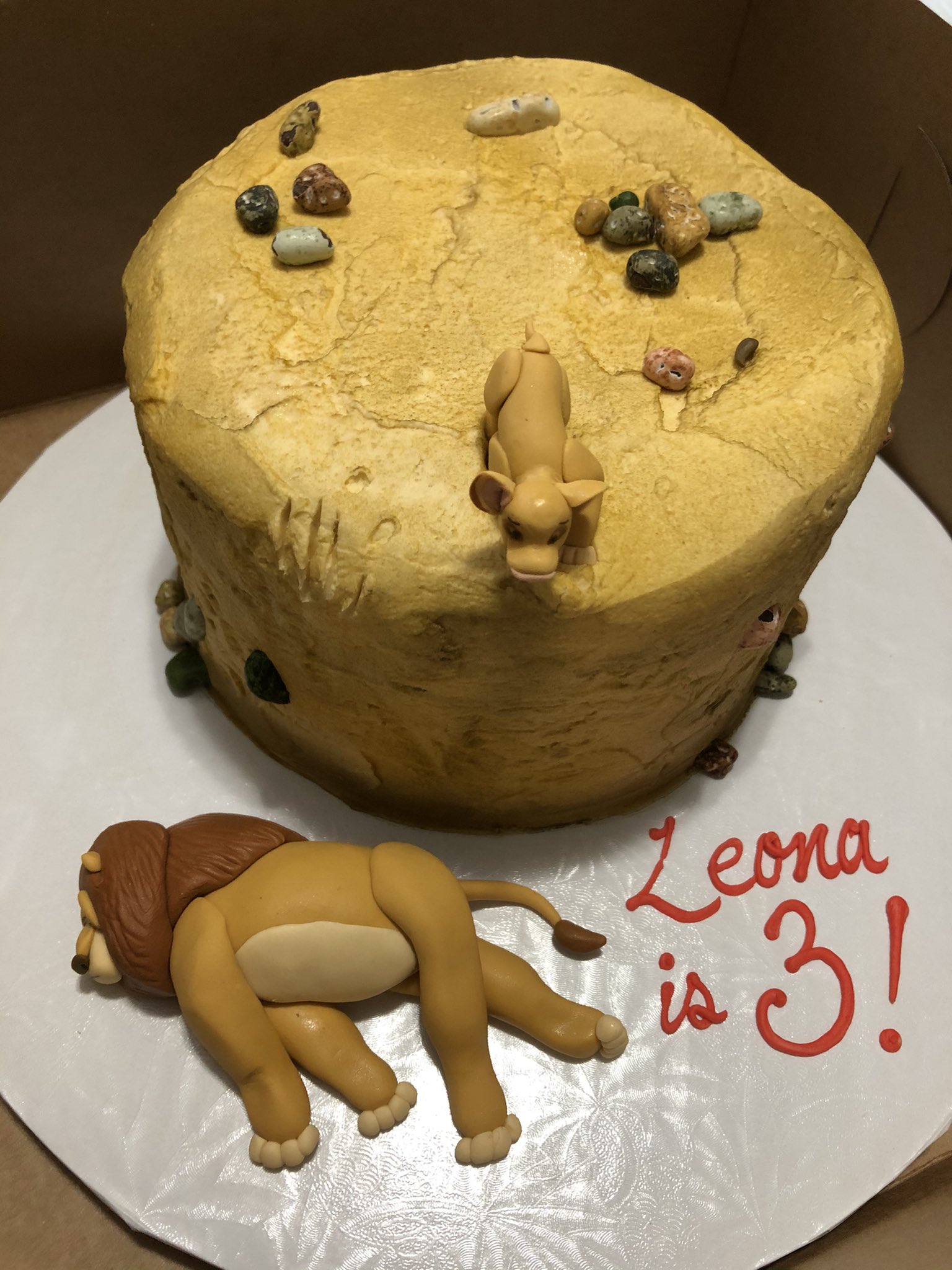 The end result was a cliff cake and a modeling chocolate version of a dead lion lying below. The preschooler was more than thrilled with the crushing scene, even letting out a gasp of happiness. Allison has assured commenters that her little girl does have empathy, but her love for cake is just a bit stronger.

If nothing else, she definitely has a creative imagination!