In Houston, a mom named Mandy Shaw and her 7-year-old daughter, Madison, are looking for the one who got away... with the bill, that is. Madison had been in the Target store off Cypresswood and I-45 with her mother as they were purchasing Madison's first pair of glasses. Madison fell in love with some purple frames. Her mother was trying to negotiate the price of the glasses, as it was more than she originally anticipated.

Mom Mandy didn't know how she could afford glasses for her daughter.

She was at @Target crunching the numbers, when a stranger quietly paid for the pair.❤️

That man reminds us, when we focus on doing good, the important things become crystal clear.

During this time, Madison chatted with another customer about her new look. She complimented his green glasses and said "You look good, dude." Apparently, Madison and the man spoke for about 15 minutes before leaving the store. When they went to pay for the lenses though, Mandy learned that someone had beaten her to the punch. "I thought he was going to try to up-sell me and tell me how great these were and why I needed them," said Shaw. "And that’s when he told me that the man behind us had paid for the glasses. I was speechless. One, things like that don’t happen to us. And two, glasses aren’t cheap." Apparently, his act of kindness cost about $150 in addition to Mandy's insurance coverage. 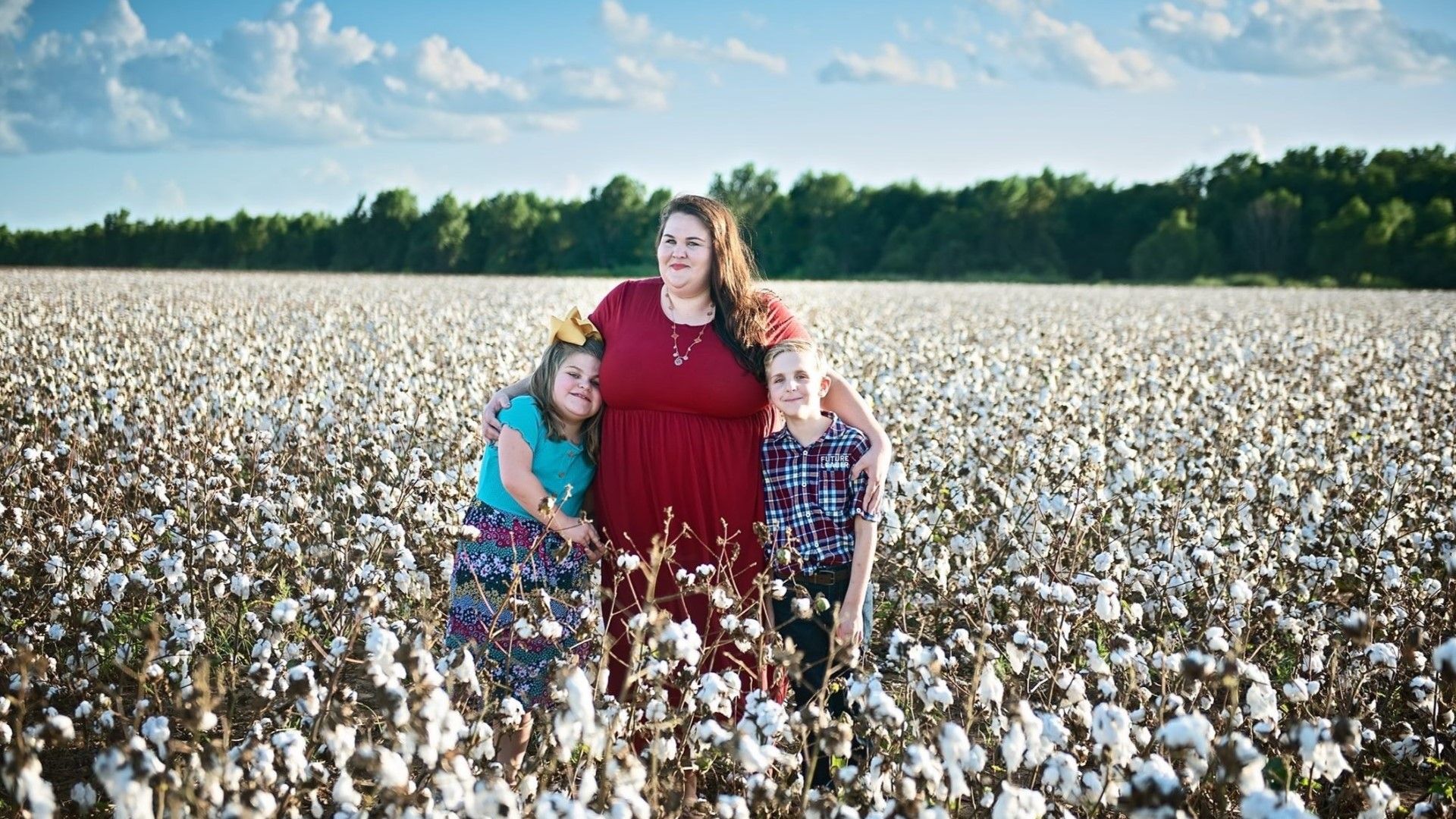 Mandy was very grateful, as they've been struggling since Madison's father died a few years prior. Though they never got his name, the Shaw family is very appreciative of the kind act.

"All of a sudden any worry or stress or anything you had is gone," said Shaw "because someone else took care of that for us."