Little Girl Directs Her 'Leave Me Alone' Song to Her Parents

During the past year, it can seem like people are more on top of each other than ever before. One little girl was so fed up with her family and wrote them a loving ballad about how she was feeling. Namely, she titled the number-one chart-topping hit "Leave Me Alone." Jovan Phillips-Lloyd posted a video of her daughter, Milan Marie, 4, singing the song. The lyrics went a little something like this:

In just a month, the child has generated a ton of online hits. About 300K views and growing to be exact. After a little while on the web, actress Taraji P. Henson reposted it on her account, earning the clip over a million more viewers. "It's the vibrato for me!!! SHE IS A BIG MOOD!!" wrote the celebrity know for movies like Hidden Figures and Empire. The internet couldn't help but resonate with the sentiment. 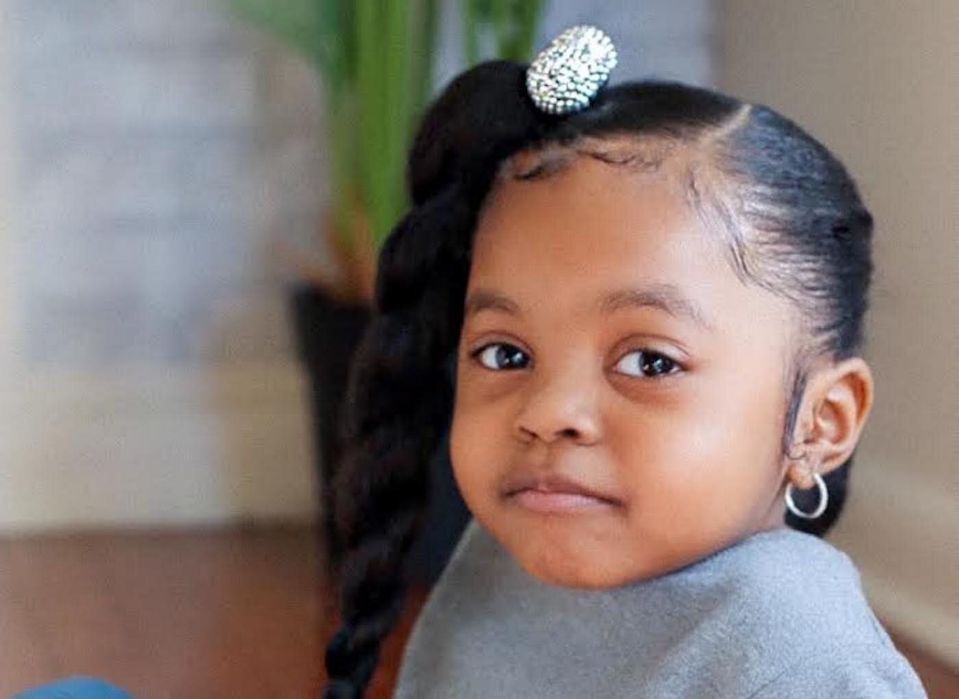 Phillips-Lloyd said in an interview with Parents.com that her daughter is always singing and making up songs while in the car.

"This day, in particular, we were at the drive-through at Chick-Fil-A," said the Philly mother. "She started singing, and I started recording."

Phillips-Lloyd says that since quarantine began, Milan has begun to come out of her shell and drop her typically shy nature. Probably for the best, since she's undoubtedly going to be the next big singer!