Little Boy Saves His Sister From a Dog Attack

Bridger Walker is a very brave little man. The 6-year-old Wyoming child was playing with his 4-year-old sister when a German Shepard lunged for the young girl's face. Bridger, being the strong older brother that he is, stepped in front of the dog and got a huge bite mark on his cheek. The one-year-old dog brutally attacked the boy and left his face scarred. 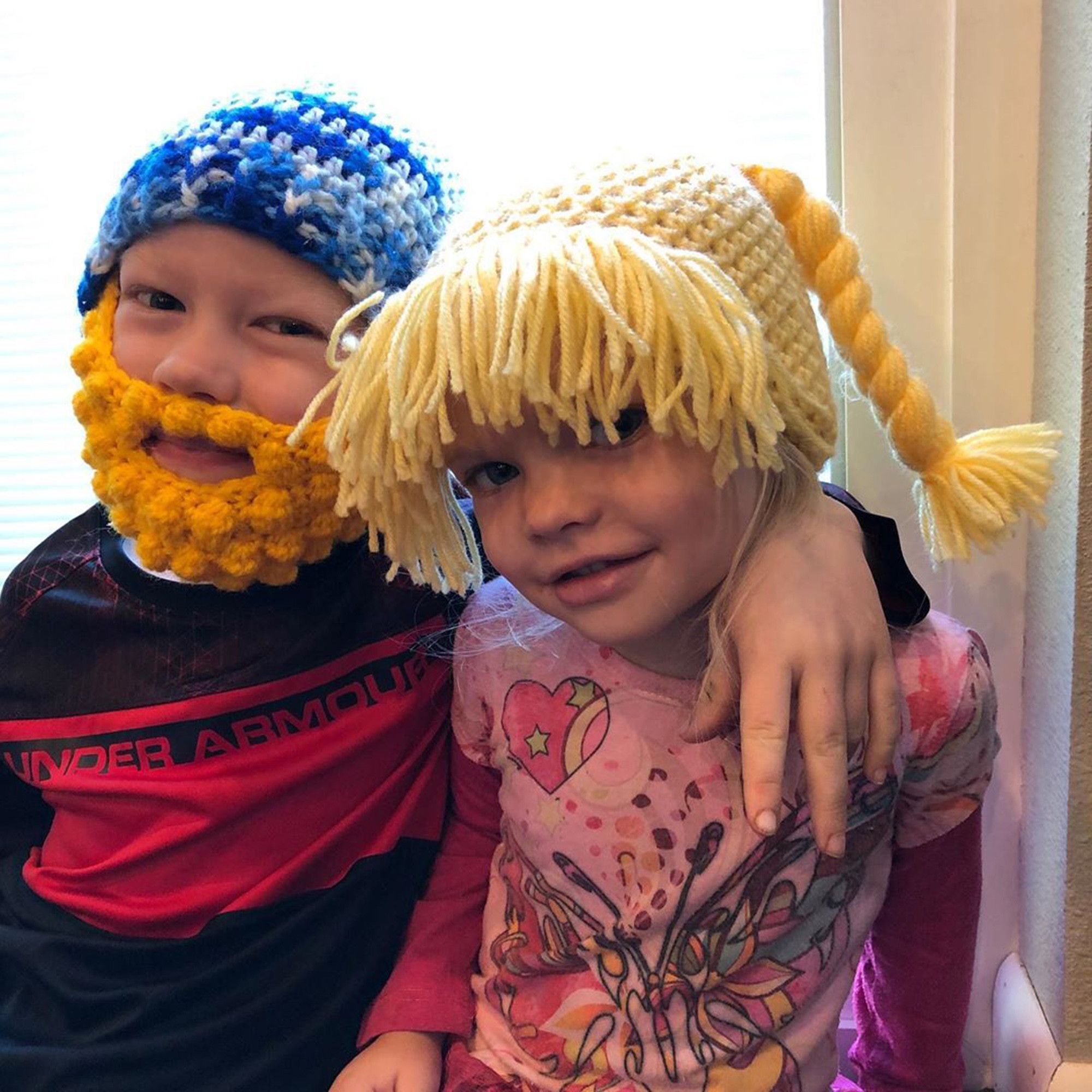 Bridger will have to receive 90 stitches on his face in order to heal the wound. His surgery was over two hours long. Bridger wasn't regretful of his actions though. When his father asked him why he dared to get in the way of a dog and his sister, Bridger replied "if someone had to die, I thought it should be me." The story doesn't end there though. 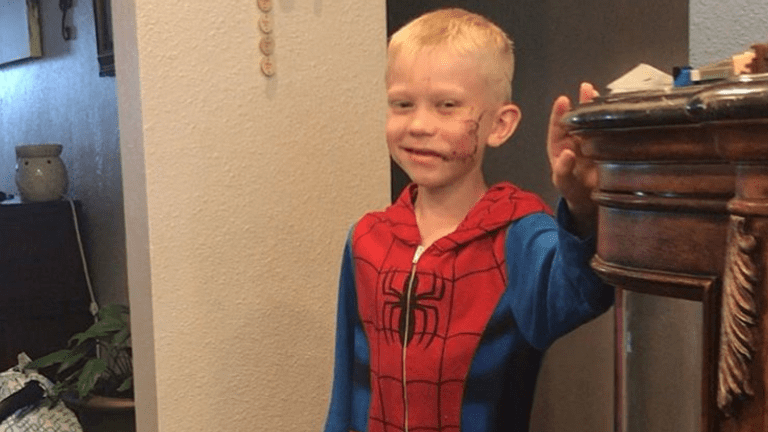 Bridger, like many young boys, is obsessed with the Avengers. When fellow Avengers fan Anne Hathaway saw this, she reached out to Mark Ruffalo and asked him to add Bridger to the team. Turns out she might have been the last to know, as already the family has heard from Tom Holland, Hugh Jackman, Zachary Levi, the Russo brothers and Robbie Amell. 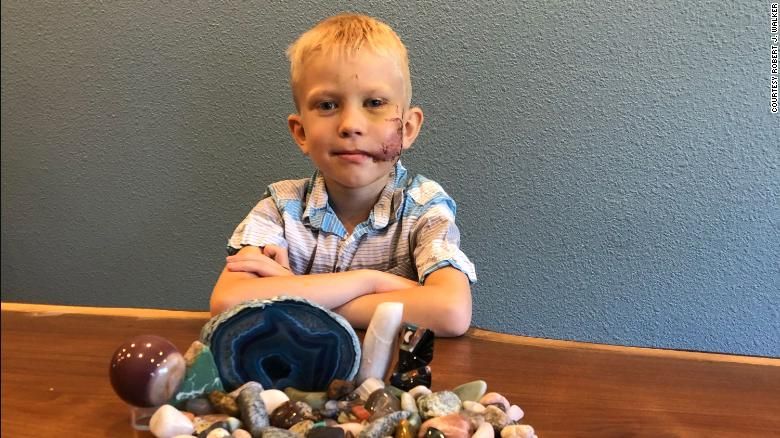 He has earned a lot of praise from celebrities, friends, family, and strangers around the world, but Bridger's message rings a little bit deeper for the family. "May we follow Bridger's example, approach the world as a child, and bring greater peace to our own homes, communities, states, and countries," said the family statement.