A lot of people imagine what they might do if they ever get the chance to defend themselves, but few actually do it. Last month in South Bend, a 5-year-old boy fought off four armed home intruders in an effort to protect his mother. Tamika Reid watched as her son David Johnson attacked the men with toys and fits of rage.

"I hit him, and I tried to throw my car at them," said the mini-hero.

Tamika was grateful for her little superhero but obviously scared for his life. She needed her whole family by her side. Thankfully, no one was hurt and nothing in their home was taken.

"My hero right here. He said he was trying to hit the guys," recalled Tamika, "My thing was I need to get him out of the house before they do something to my son." 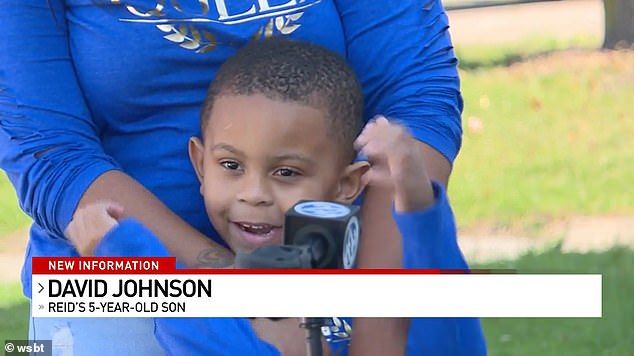 The Reed family had security cameras running in their home, so police released the tapes in hopes of finding someone who could identify the perpetrators. No other family should have to go through this, and although the little boy deserves a gold star for bravery, next time this kind of situation is best left to the police.