The first day of school can be hard on anyone, but for one child with autism, the day was particularly challenging. Luckily, another little boy was there to help console him. Mother Courtney Moore caught her son's kind deed on camera back in 2019. The little boy with autism, named Connor, held her son's hand while the two navigated their new world together. Courtney was understandably very proud of her son. 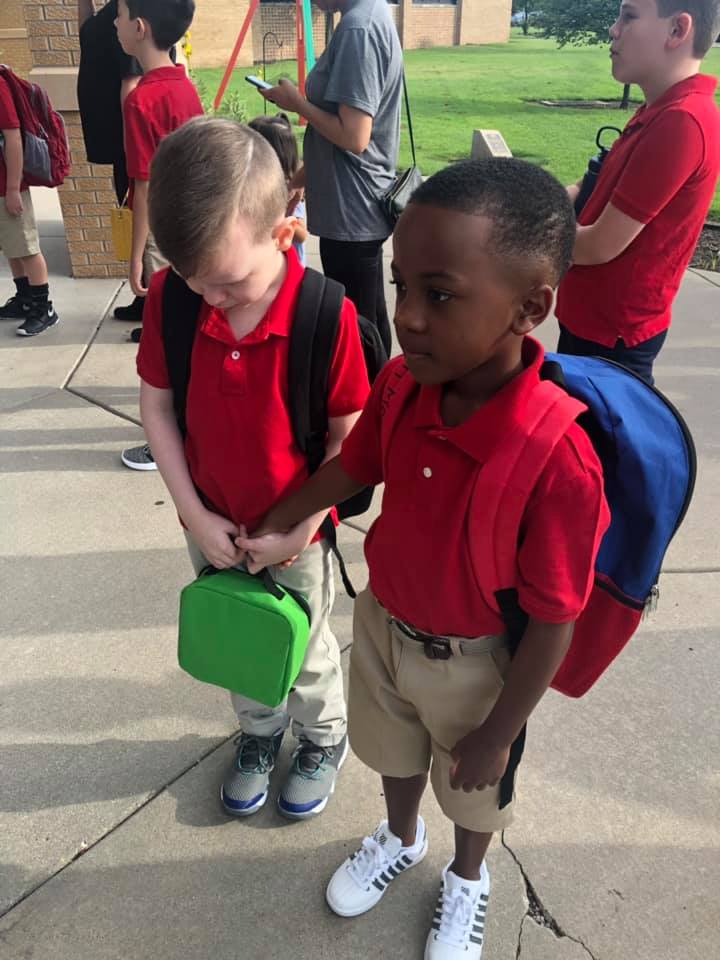 She posted her pride in a Facebook post accompanying the video. "I’m so proud of my son. He [saw] a kid balled up into a corner crying, so he went to console him, grabbed his hand, and walked him inside of the school! It is an honor to raise such a loving, compassionate child! He’s a kid with a big heart, the first day of school started off right 🥰💙🥰." People online were very moved by the viral and kindhearted moment. 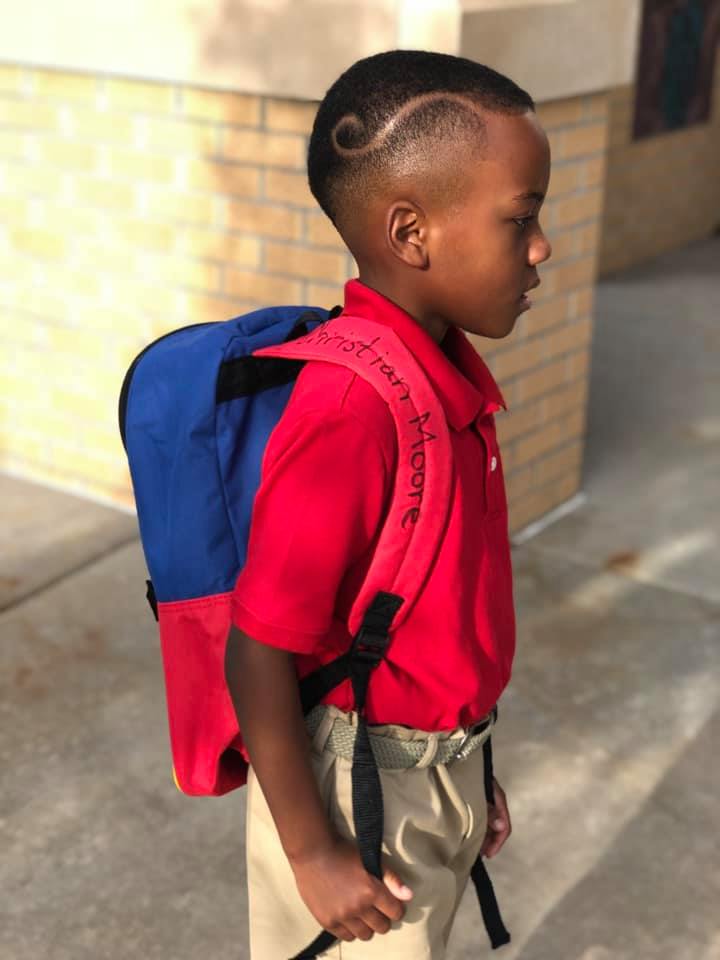 Her son's kindness generated a lot of positive feedback, but the best response of all came from Connor's mother, April Crites, who texted Courtney a genuine message of gratitude. "Tell your son I said thank you so very much! That little boy he helped is my son and is autistic. I worry every day that he is going to get bullied for being different and your son just absolutely warmed my heart. If there were more children like him, I wouldn’t worry about such things." Hopefully, this leads to a long-lasting friendship!