Lady A Fights Back Against White Band, Formerly Known As Lady Antebellum, Stealing Her Stage Name 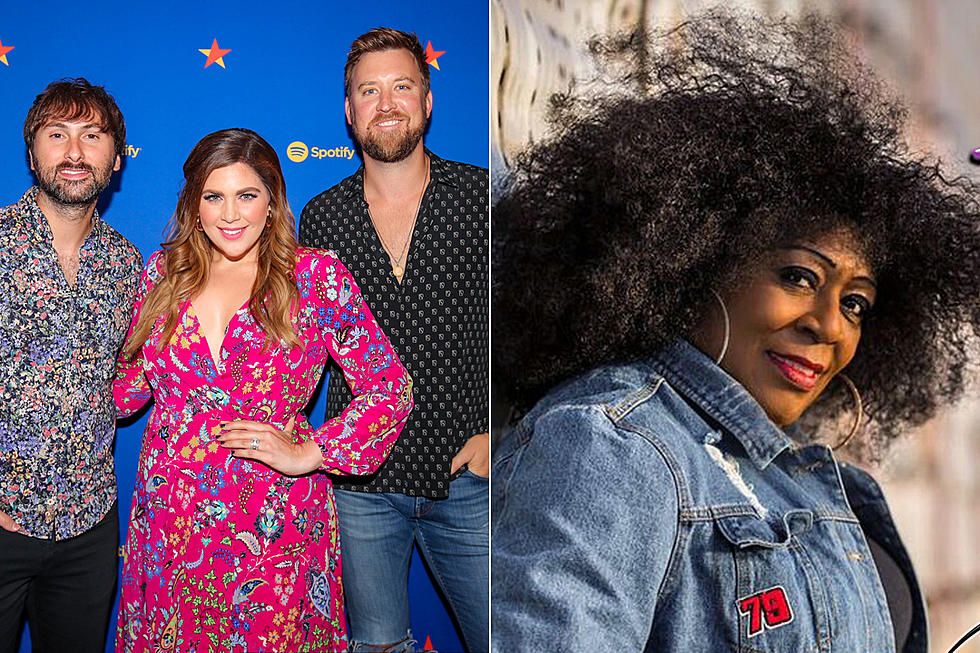 Lady A has called out Lady A.

The country trio formerly known as Lady Antebellum dropped the "Antebellum" from their title, shortening the band name to "Lady A" in order to lose any references to a time when slavery was legal. In doing so, they stole the name "Lady A" from Anita White, a Black singer-songwriter who has been going by the name for over 20 years

White offered to work with the band, but she refuses to give up the name. "You're saying that you are an ally, but you are not," White said. "You basically want to bully me and take the name and think that that's ok. That's not an ally." 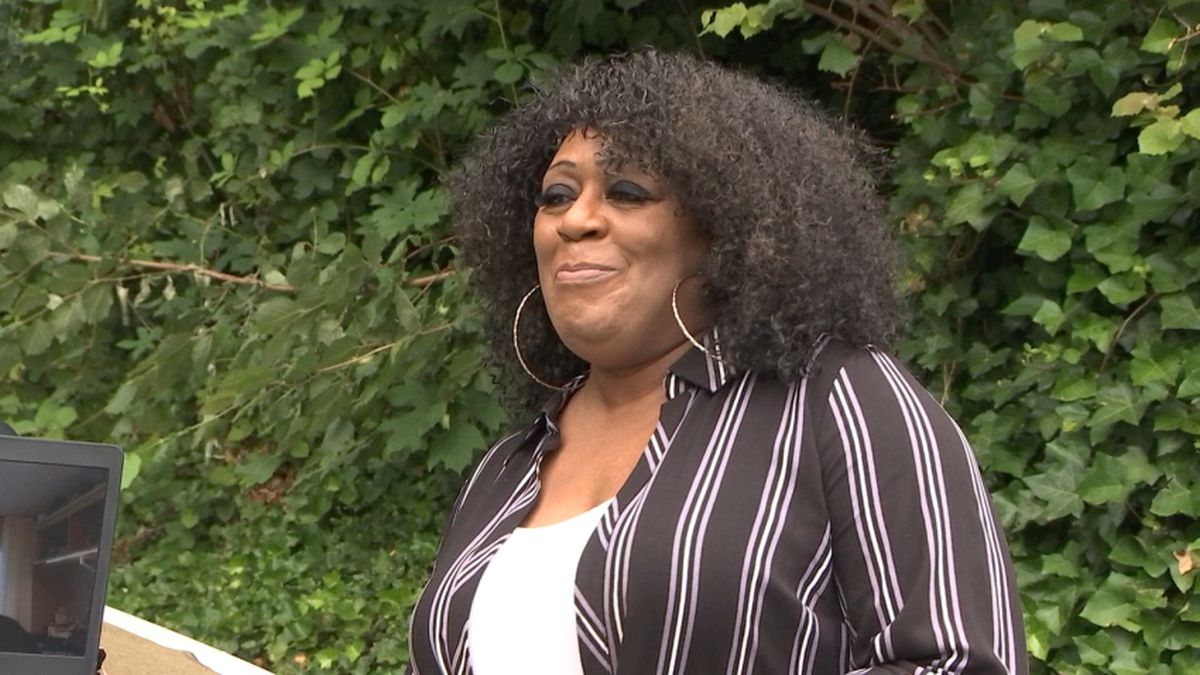 Lady A the band then filed a lawsuit against Lady A the singer. The suit asserts that because "Lady A" had been used interchangeably with "Lady Antebellum" since 2006, a trademark had been granted—one which Lady A the singer never made.

In exchange, White demanded $5 million to rebrand herself and to "help my community," as well as another $5 million to go to charities such as Black Lives Matter.