Fans have called out Khloe Kardashian and the rest of her socialite family for "attempting to promote body positivity when [they] profit from women feeling bad about themselves." Most recently, Khloe has been taking legal action to remove an unflattering photo of herself from the Internet that wasn't approved by her team. After the initial reveal, Khloe took to Instagram to make a lengthy statement about her struggles with body image and body positivity. However, fans aren't sure if they can take her woes seriously when she and her family perpetuate these struggles for other women daily. 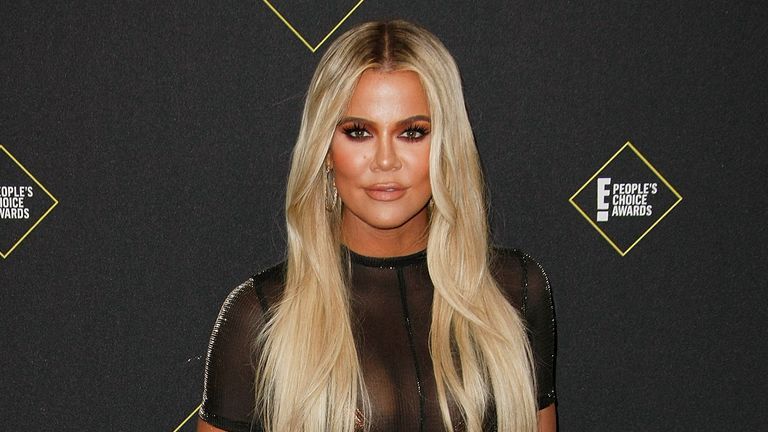 Shortly after news broke that the Kardashian's had tried desperately and failed to delete the photo (which only encouraged people to seek it out), Khloe wrote: “This is me and my body unretouched and unfiltered. The photo that was posted this week was beautiful. But as someone who has struggled with body image her whole life, when someone takes a photo of you that isn’t flattering in bad lighting or doesn’t capture your body the way it is after working so hard to get to this point — and then shares it to the world — you should have every right to ask for it not to be shared, regardless of who you are." 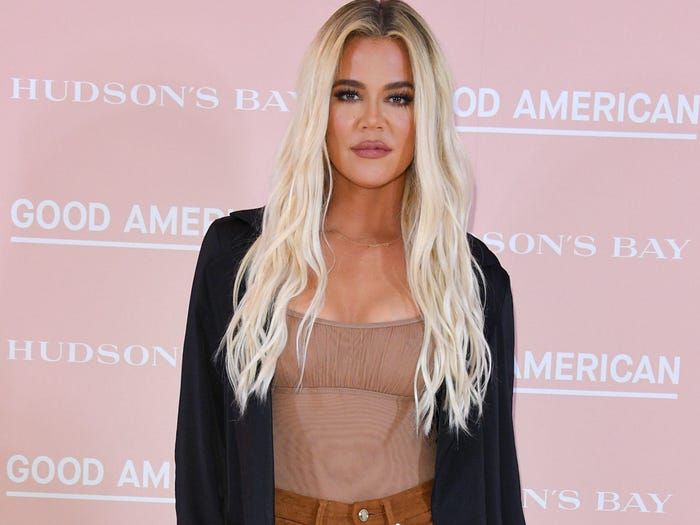 “The reality is that Khloé is in a body-conscious, hypercritical prison that is partially of her own making,” Ade Onibada of Buzzfeed wrote, “and with every decision to edit, filter, airbrush, Facetune, distort, and divorce herself from her actual image, she further fortifies this prison.” With each edited and glamorized post that she shares, when her fans know that she doesn't really look like that, she encourages other women to dislike the way they look and fit a certain social media-acceptable mold. It's the opposite of her intention, but it's a harmful practice to preach.